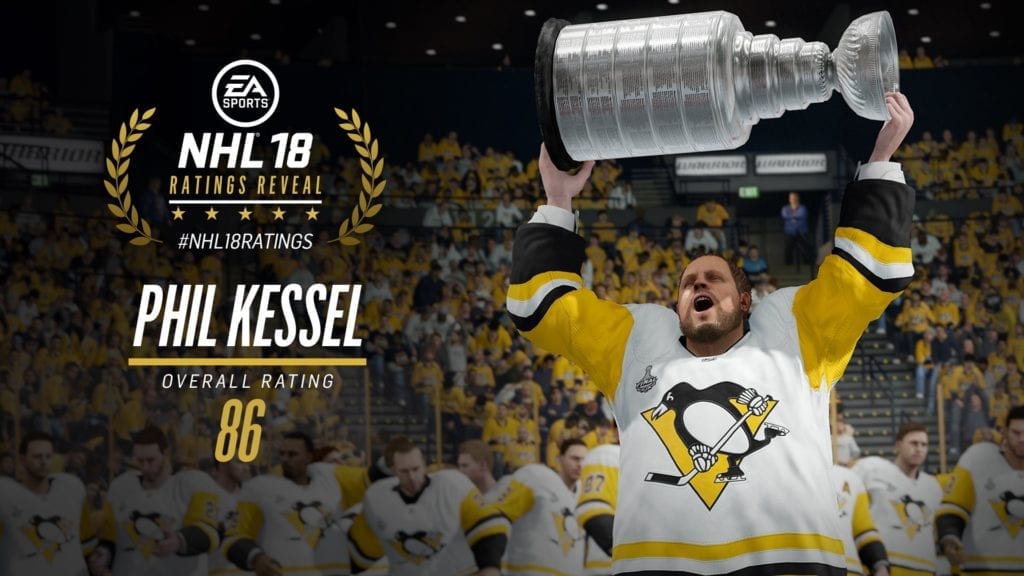 NHL 18 has made some changes to the player overall ratings this year, making them lower and more spread out than they have been in the past.

Let us know your thoughts.