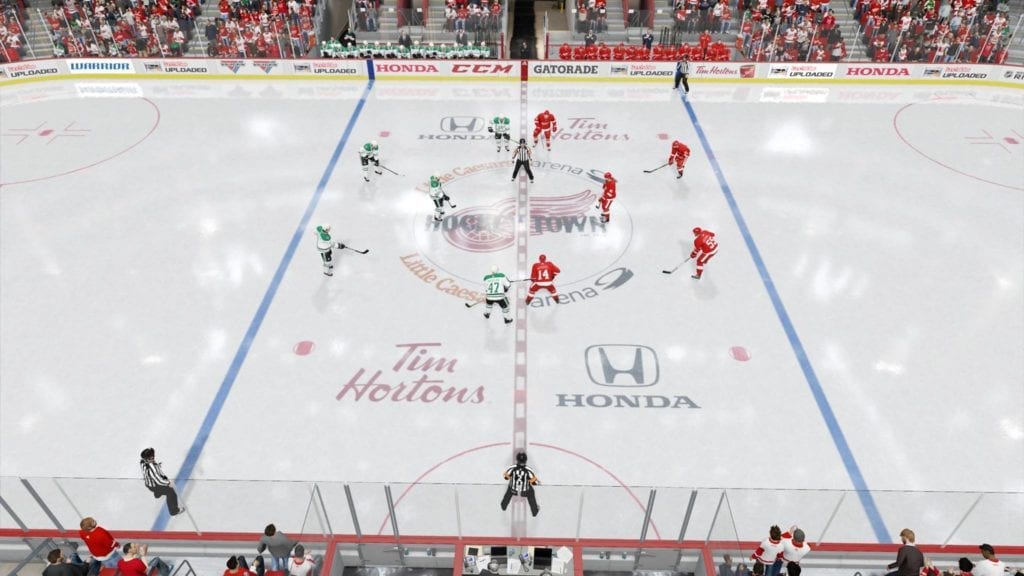 NHL 18 patch 1.04 is available today, adding Little Ceasar’s Arena, equipment, uniforms and much more. Check out the patch notes below.

The following uniforms have been updated in NHL 18: