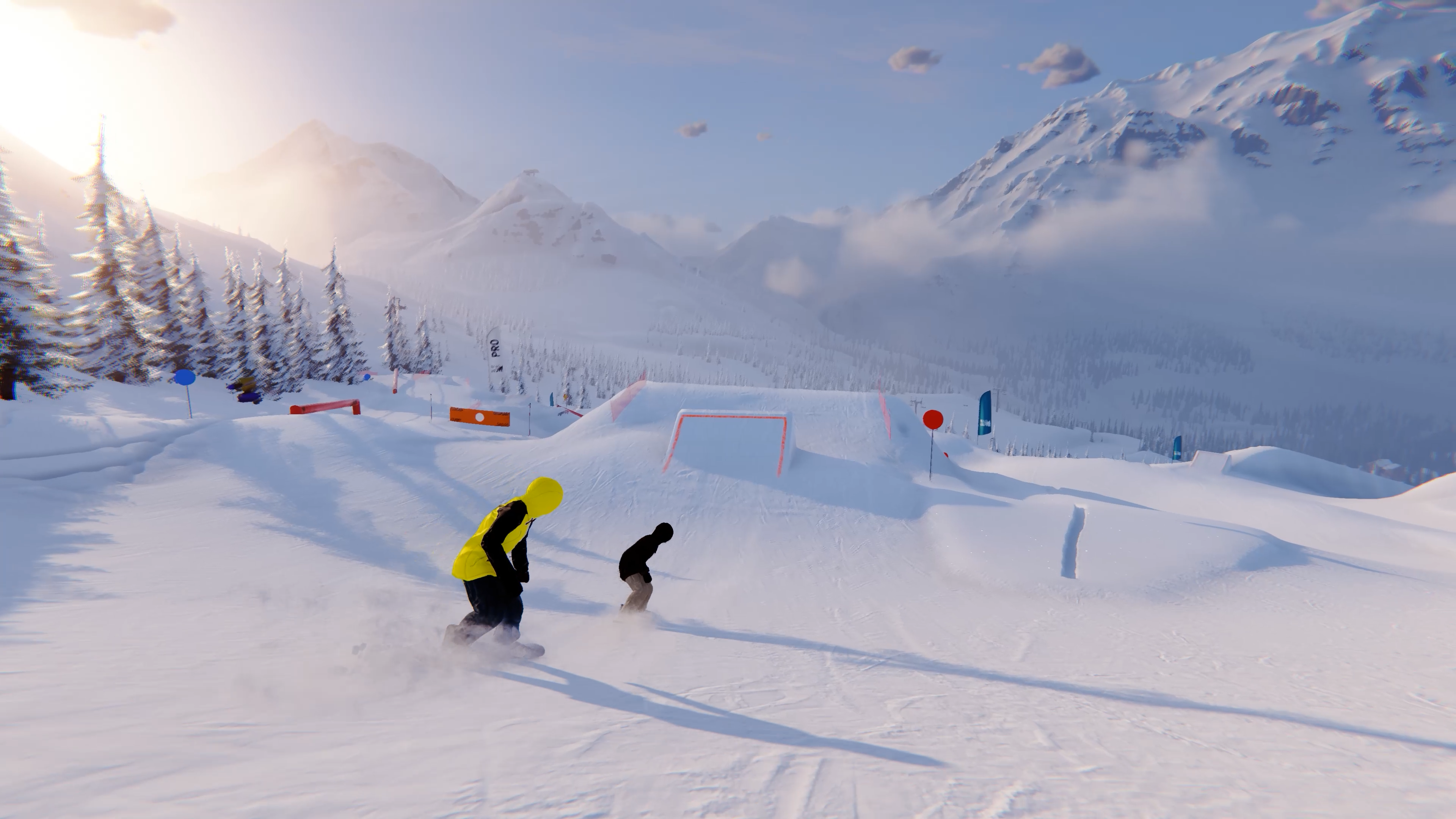 Developers I-Illusions and LetItRoll are currently working on a snowboarding game called Shredders, which is expected to launch on the Xbox Series X next year.

The entire team is made up of passionate snowboarders and skiers and are huge fans of the early Amped snowboarding games. They plan to release a balanced simulation of the sport, with a little bit of fun mixed in and incredibly realistic physics.

“We are building a snowboarding experience that allows you to define your own style”, says project lead Dirk Van Welden. “Outside there are so many incredible ways to do a simple 180 and Shredders gives you that level of control. Carving, buttering, and the sensation of floating on fresh powder all feels amazing.”

In Shredders, multiplayer will be a high priority, but the team wants you to explore the vast mountain range by yourself, or find the best spots to shred with your friends.

In a cool related story, the project lead Dirk Van Welden, actually started a thread in the Unity Forums back in 2007, where he mentioned he was working on a snowboarding game called Freeride. He provided a video, a screenshot and some details.

Found this little thread on the Unity forums and updated it. #madewithunity #throwbackthursday pic.twitter.com/xf8CJ2YPiN 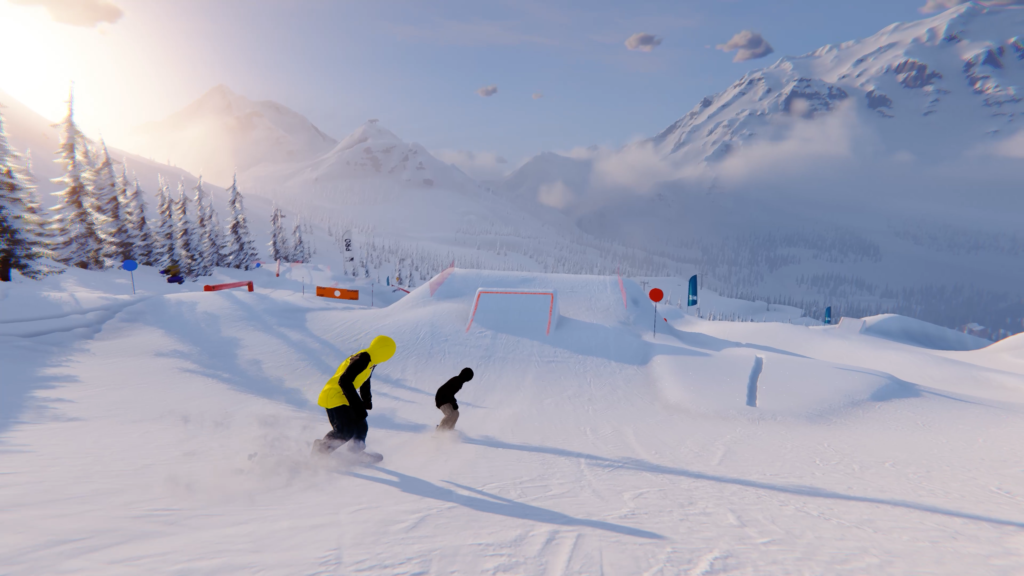 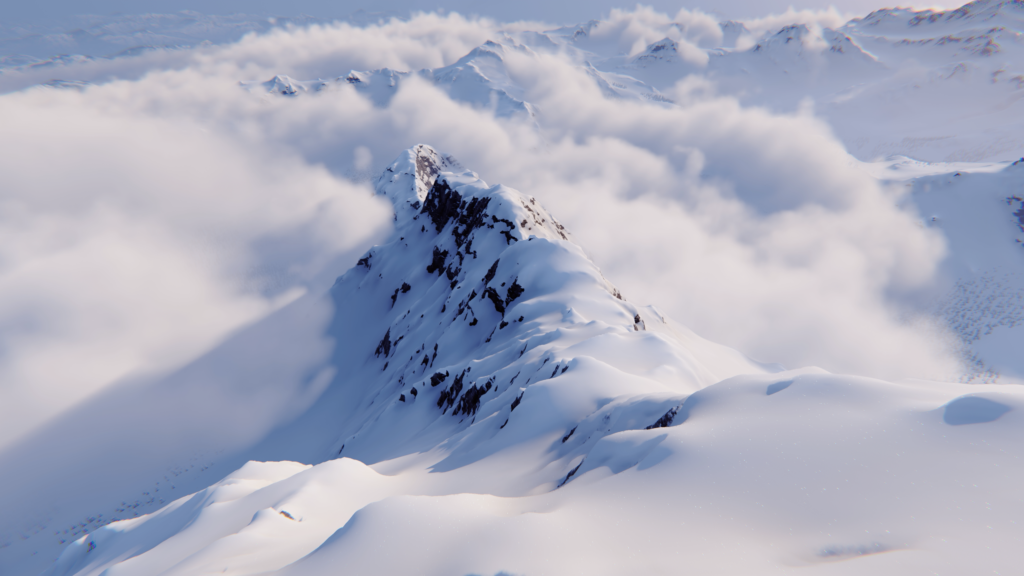 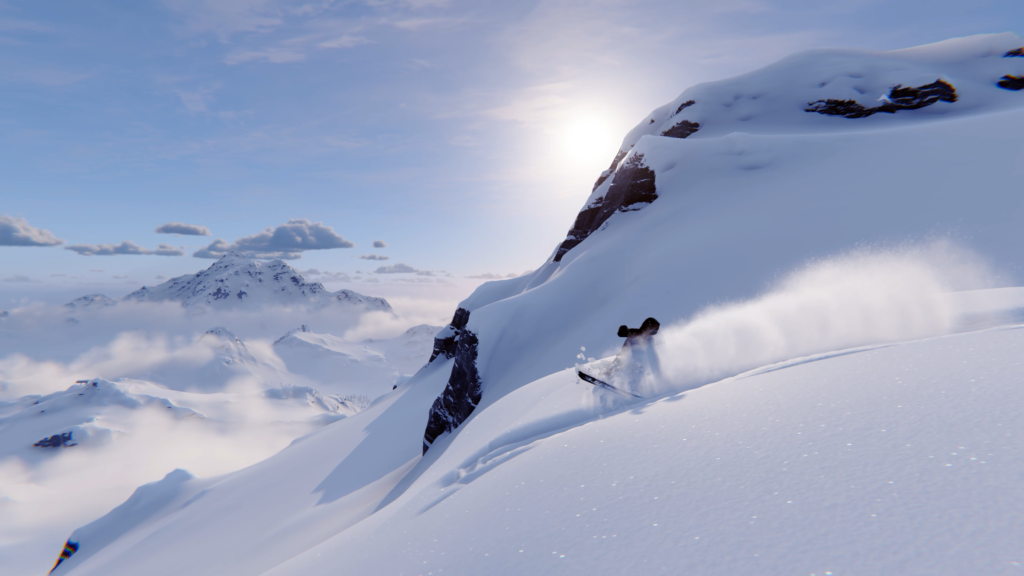 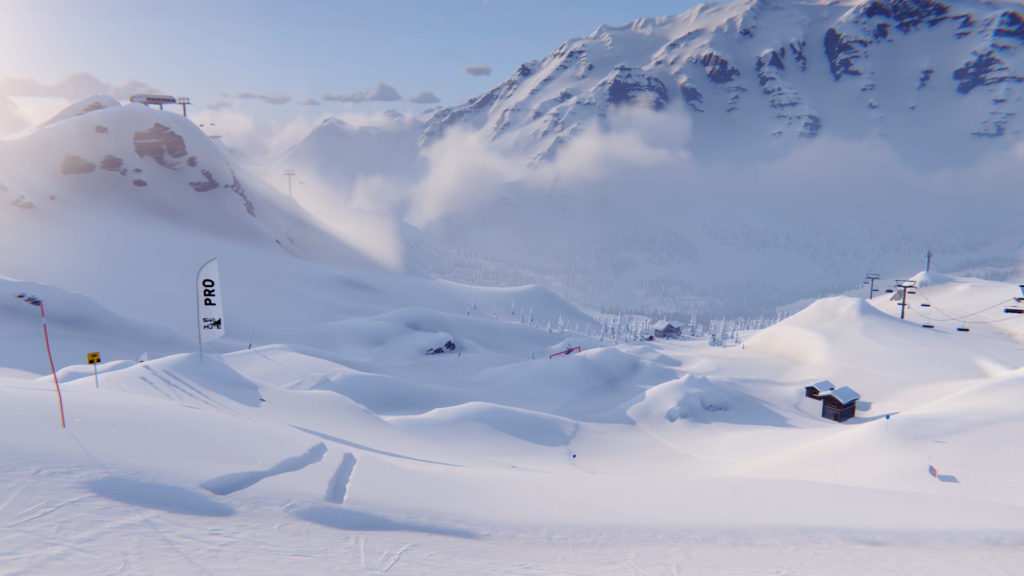 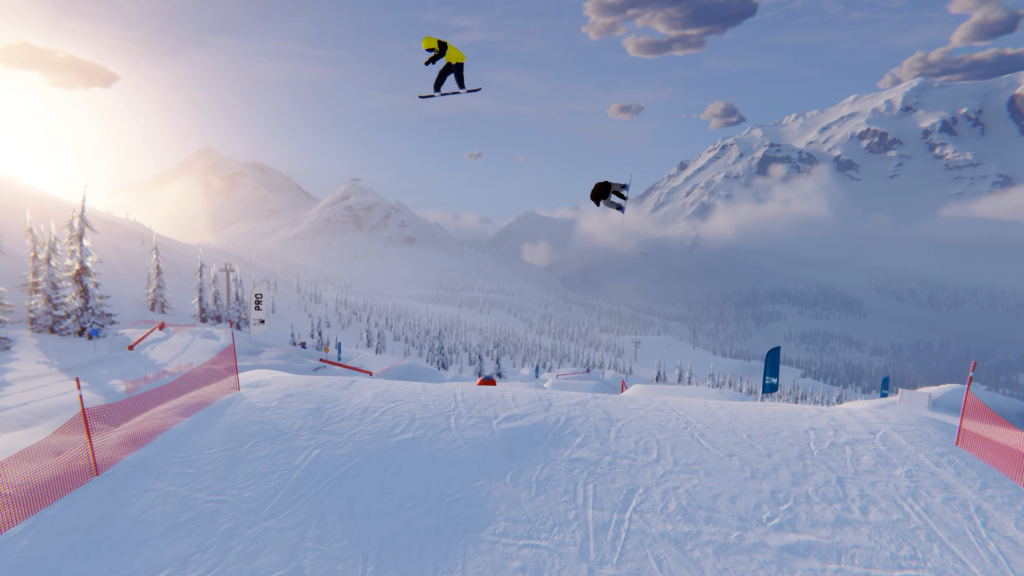 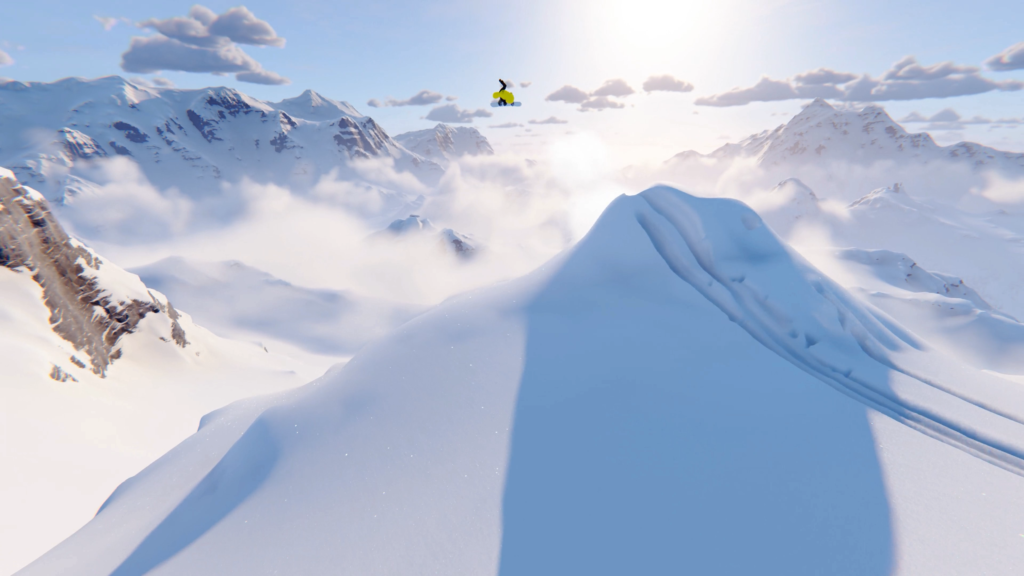 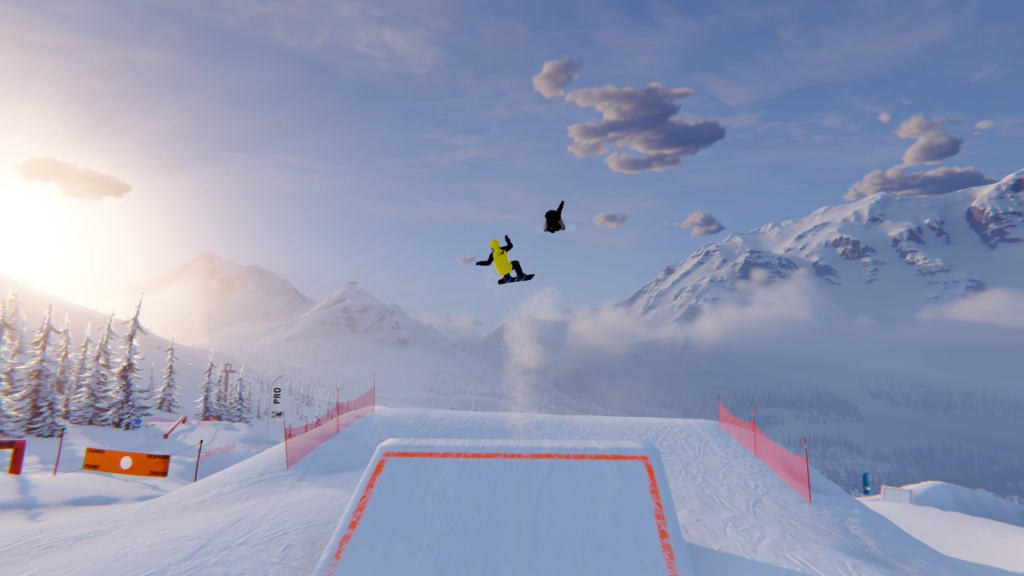 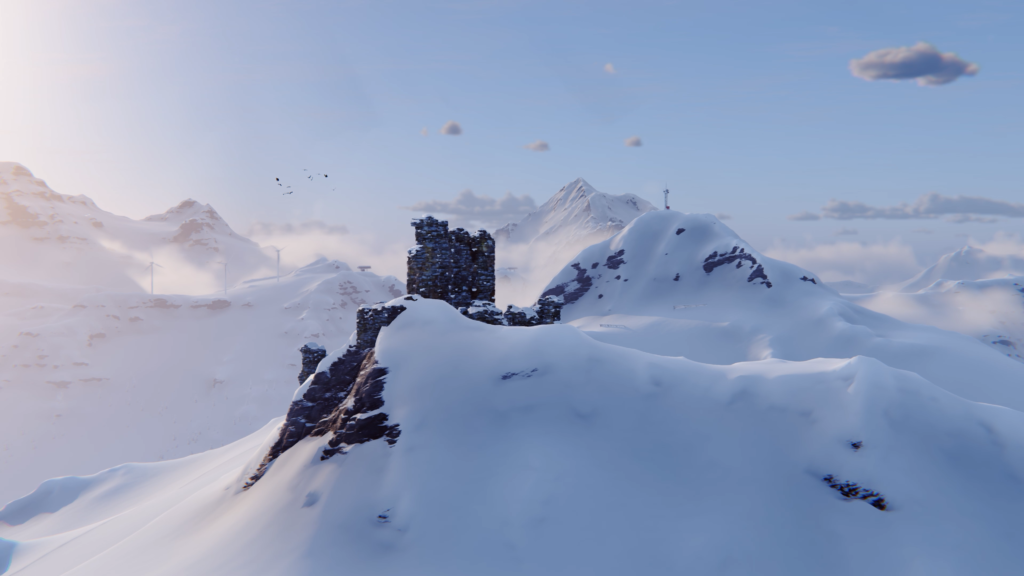 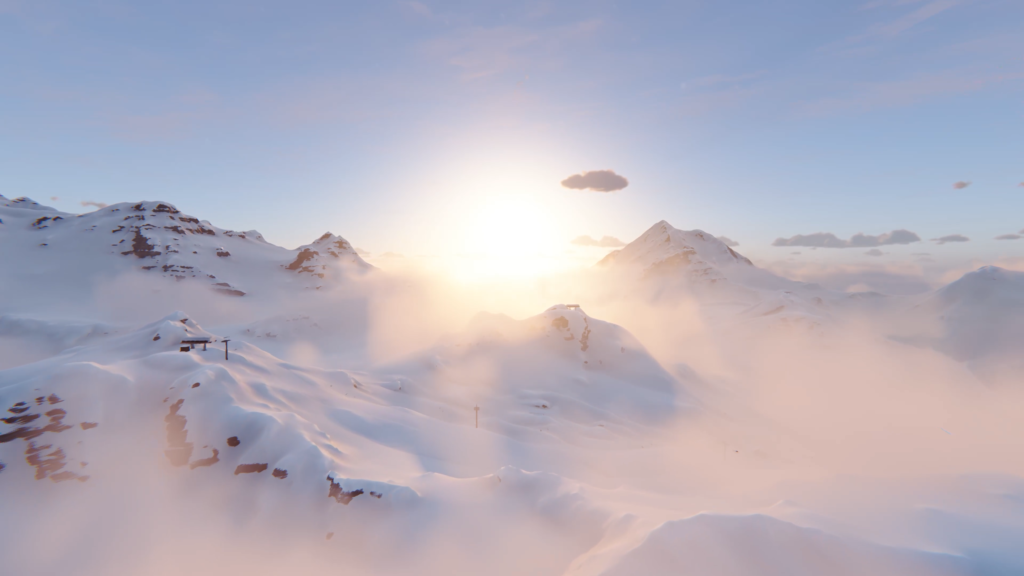