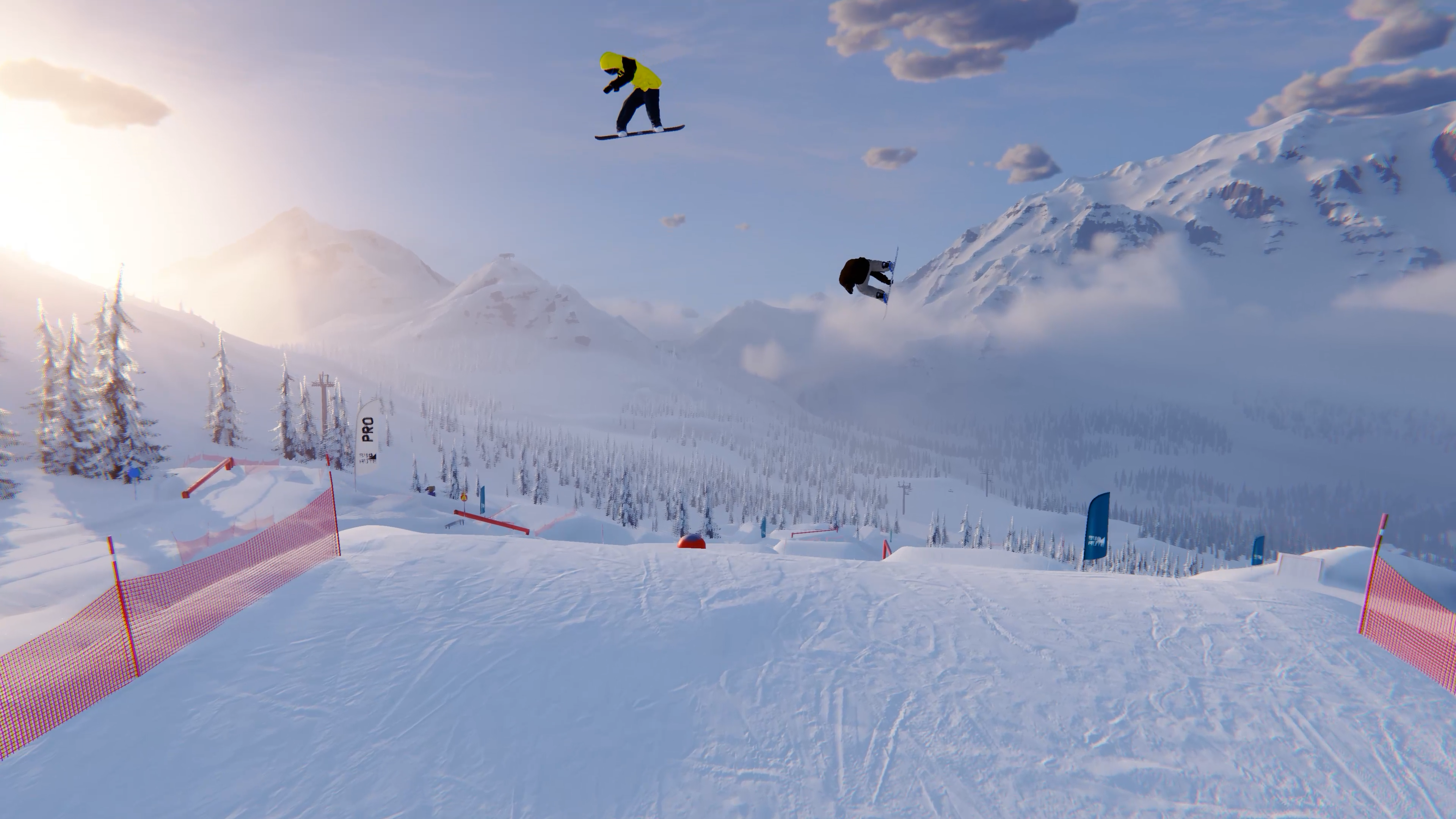 The entire team is made up of passionate snowboarders and skiers and are huge fans of the early Amped snowboarding games. They plan to release a balanced simulation of the sport, with a little bit of fun mixed in and incredibly realistic physics.

In Shredders, multiplayer will be a high priority, but the team wants you to explore the vast mountain range by yourself, or find the best spots to shred with your friends.