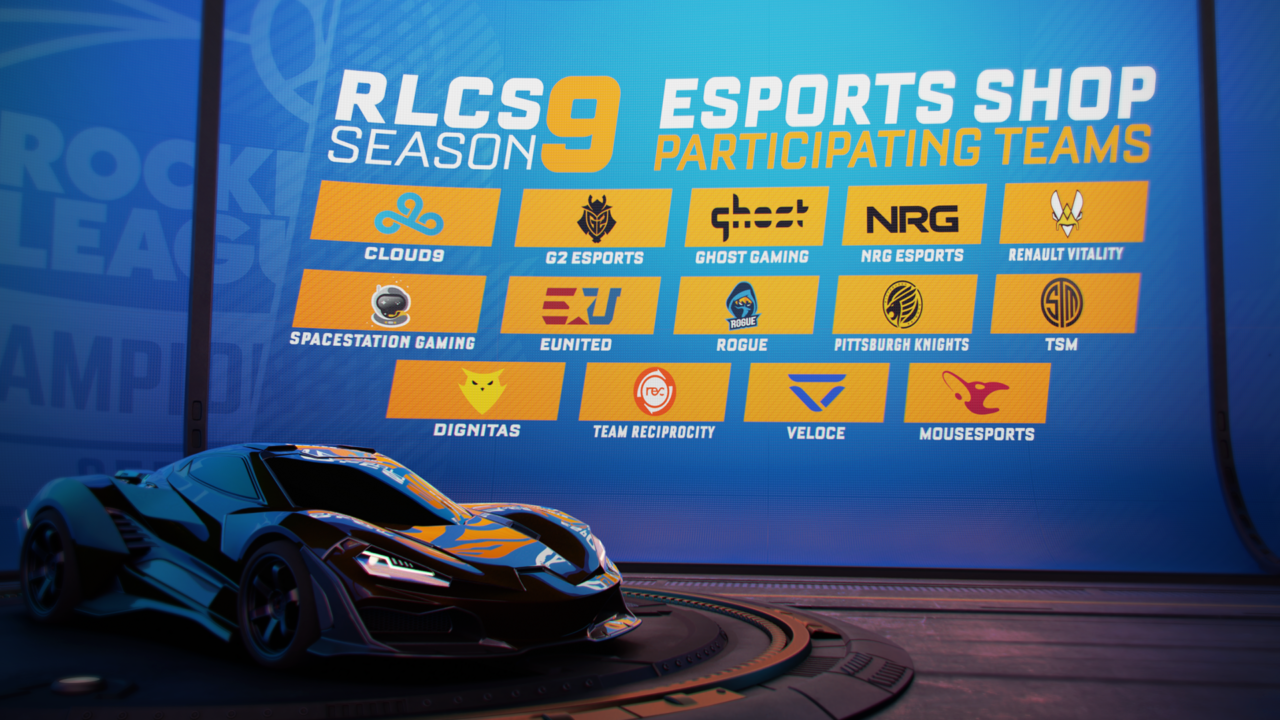 To help kick off Season 9 of the Rocket League Championship Series (RLCS), a new content update is scheduled to arrive on February 4, at roughly 10:00 AM PST on all platforms, for Rocket League. The update will introduce four new teams (eUnited, Pittsburgh Knights, Team Reciprocity, and Veloce Esports) to the Esports Shop rotation.

Each team will have the following items added to the Esports Shop rotation:

In addition, NRG Esports will be receiving updated items, featuring the team’s newly-branded logos. Fan Rewards will also be refreshed with more details revealed at a later date. 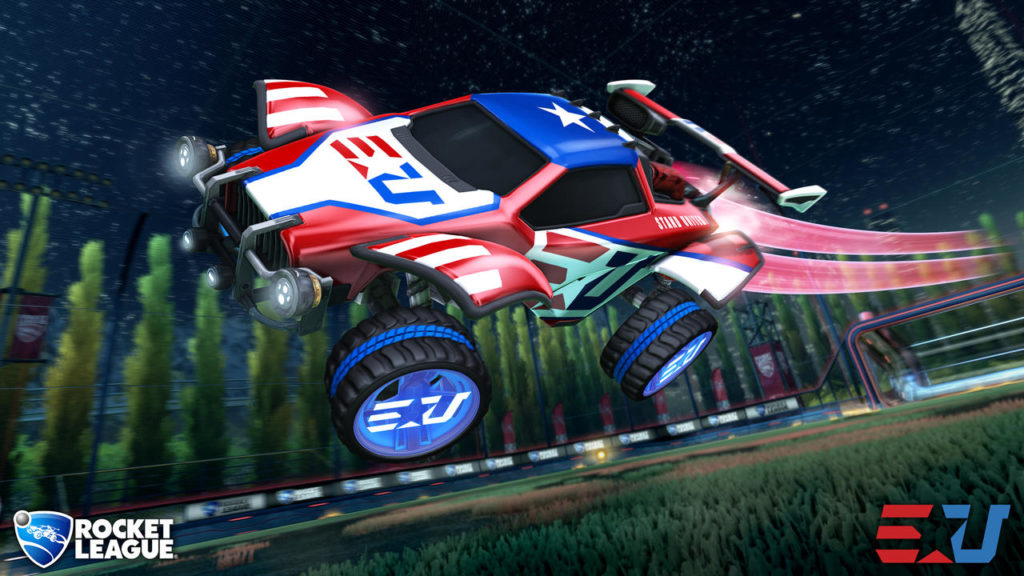 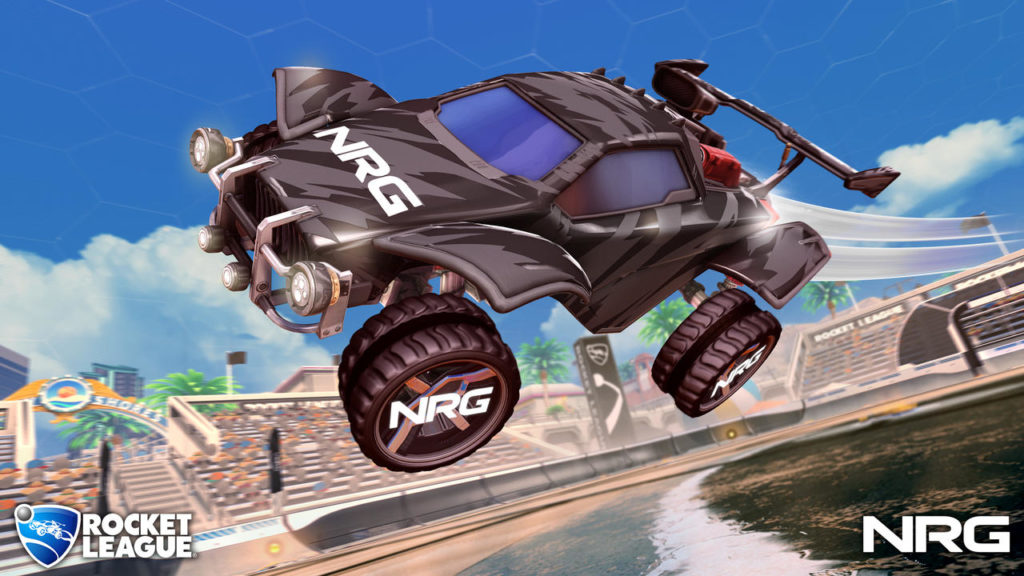 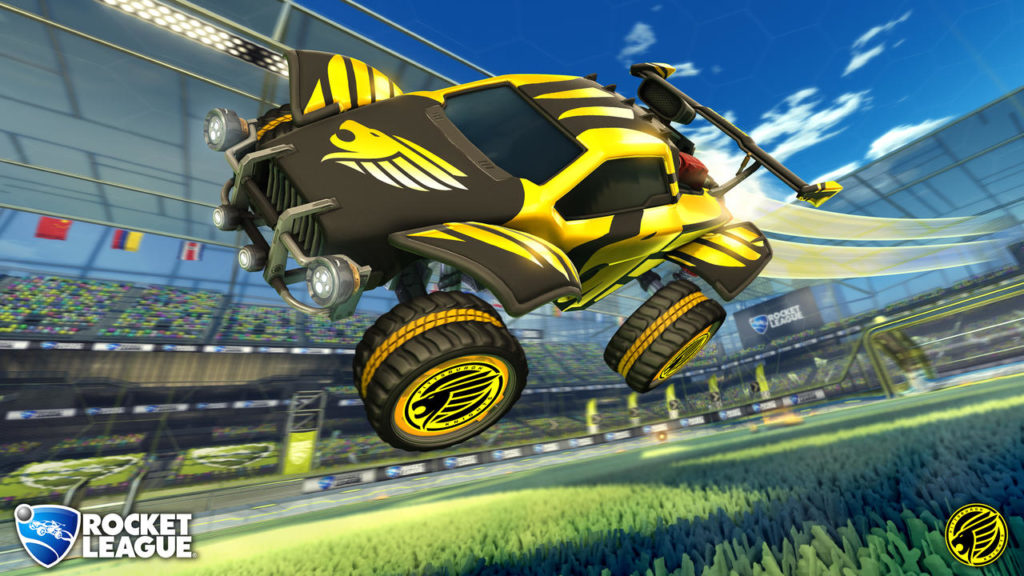 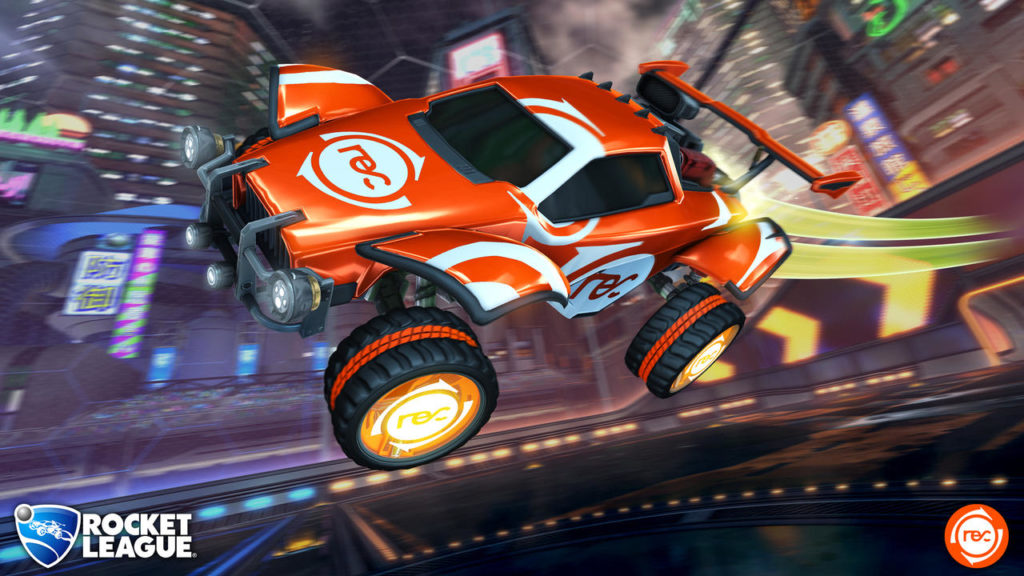 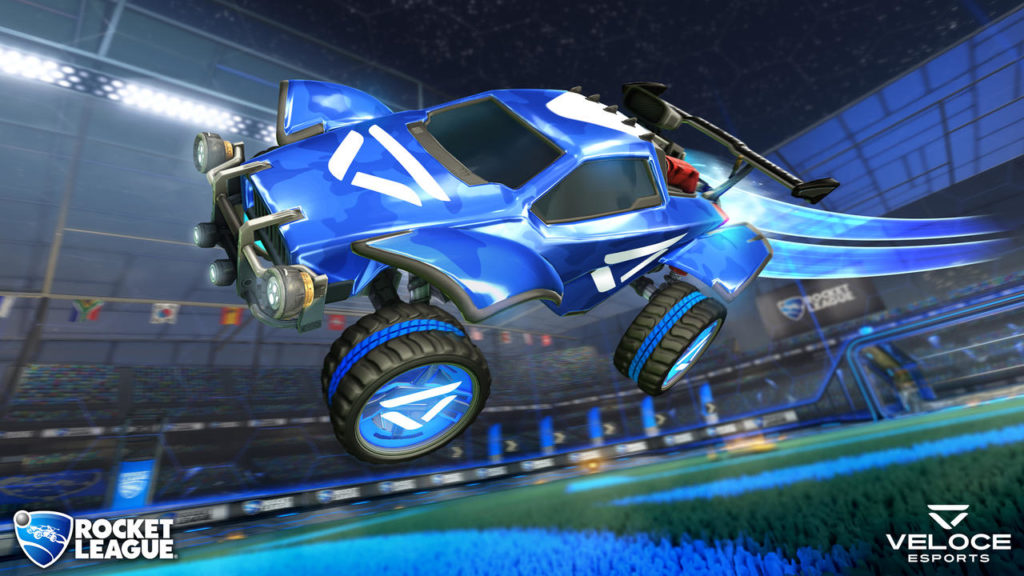 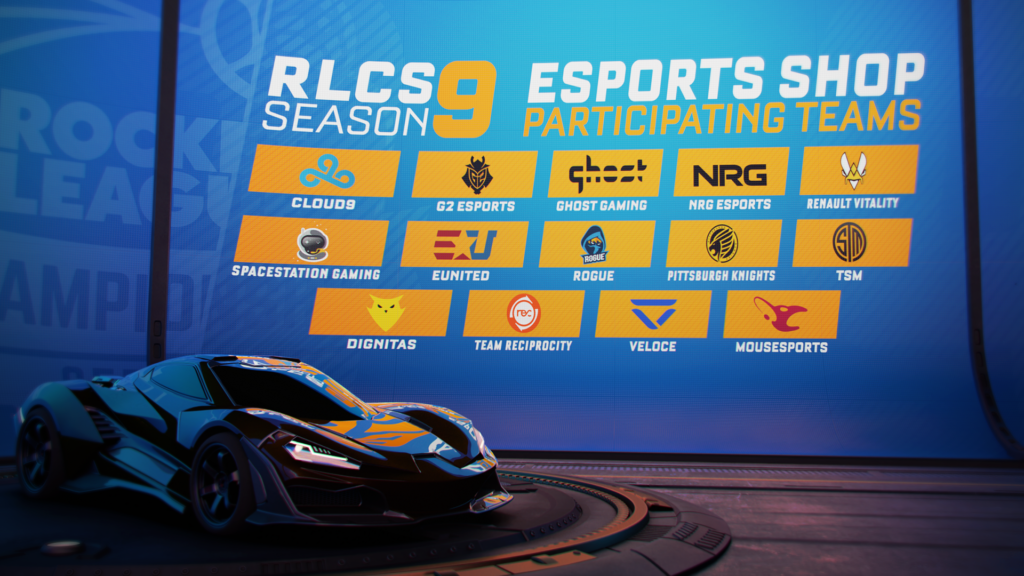