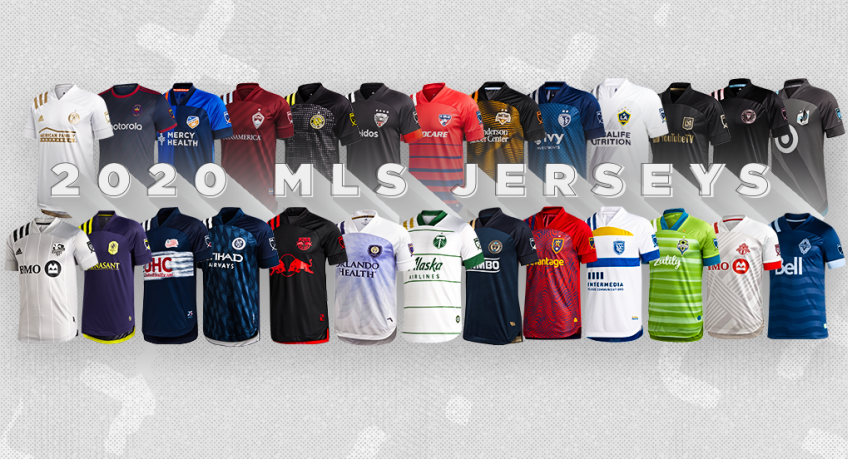 The recently revealed iconic 90’s MLS adidas EQT kits will be available in FIFA 20 on February 12. But that might not be the biggest news coming out of the video the MLS revealed last night.

If you look closely at the video below, you can see Inter Miami CF and Nashville SC briefly featured. Both teams are new to the league, for the upcoming season. Could EA be teasing their plans to bring the two teams to FIFA 20?

It might be difficult to see, but they are there. Check out the screen captures below. 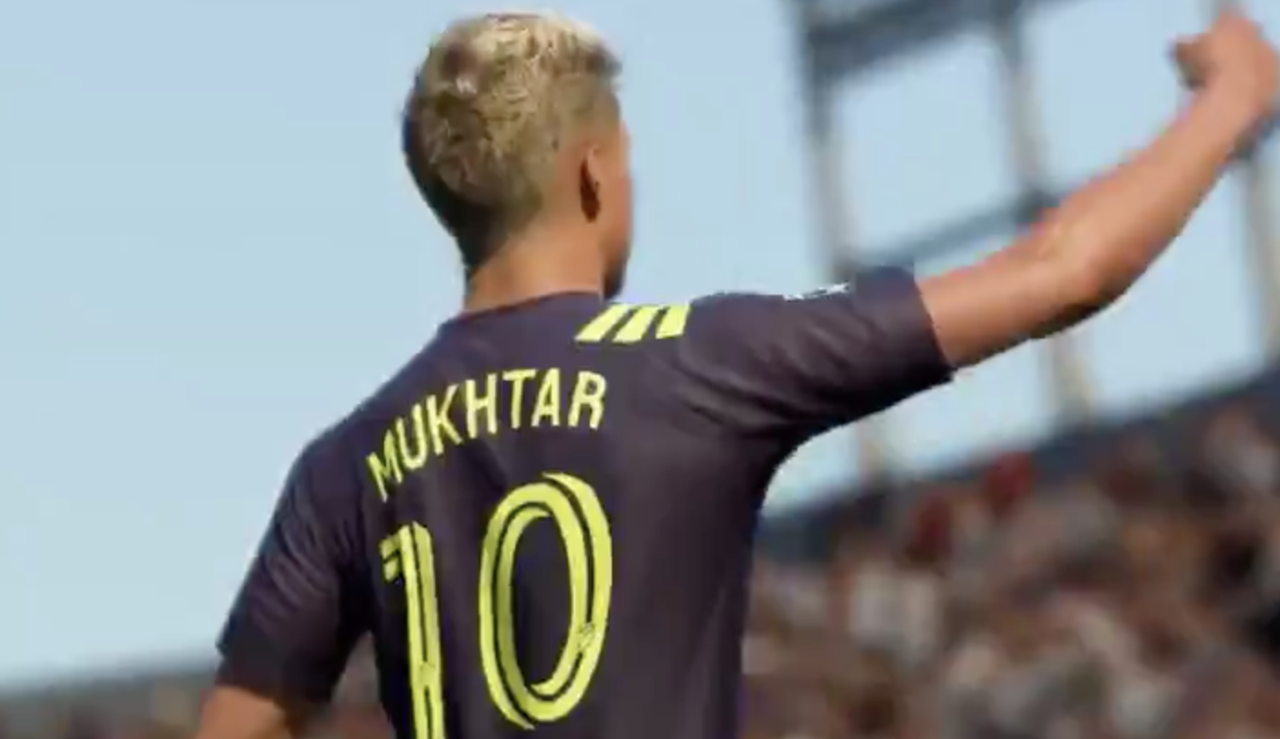 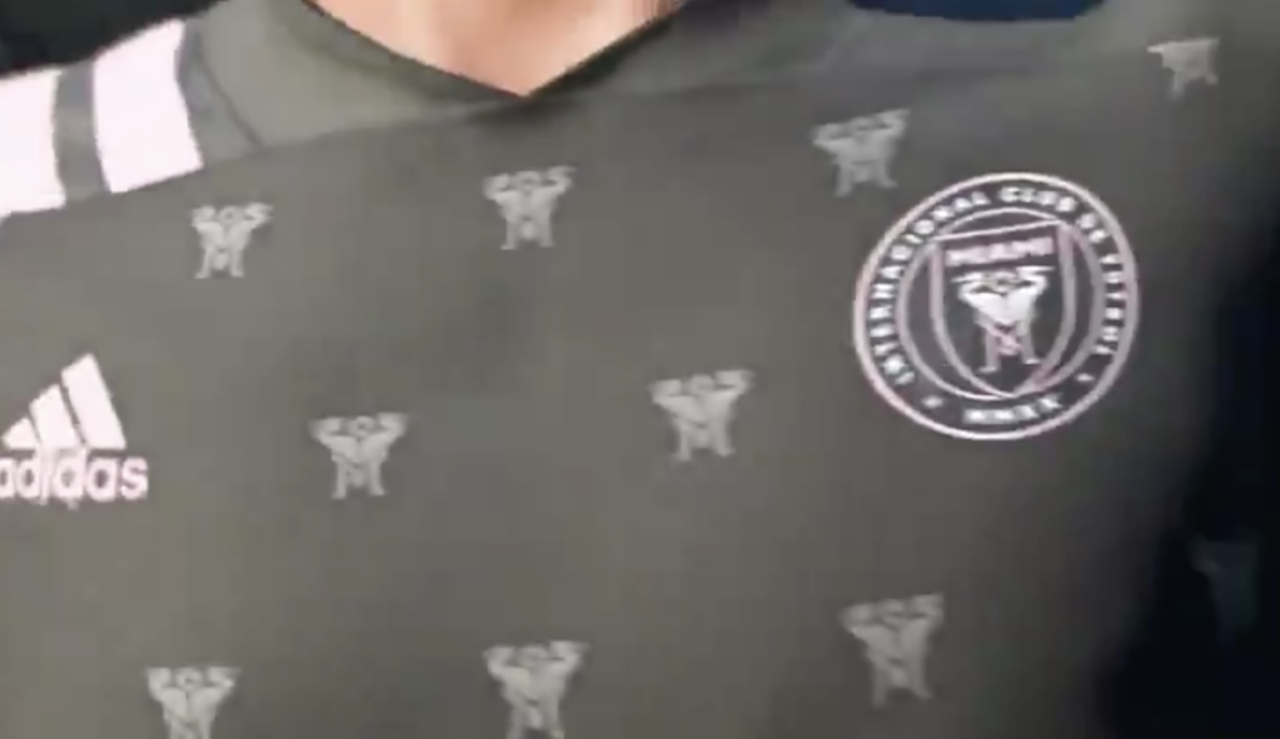 While we definitely know the new adidas MLS kits will arrive on February 12, across various game modes, including Kick-Off, Career Mode, and more ahead of the start of the season. We don’t know if Inter Miami CF and Nashville SC will be coming at the same time, or if they were shown as a tease for an upcoming update.

I’m sure we’ll hear more prior to release. If we do, we’ll be sure to post.