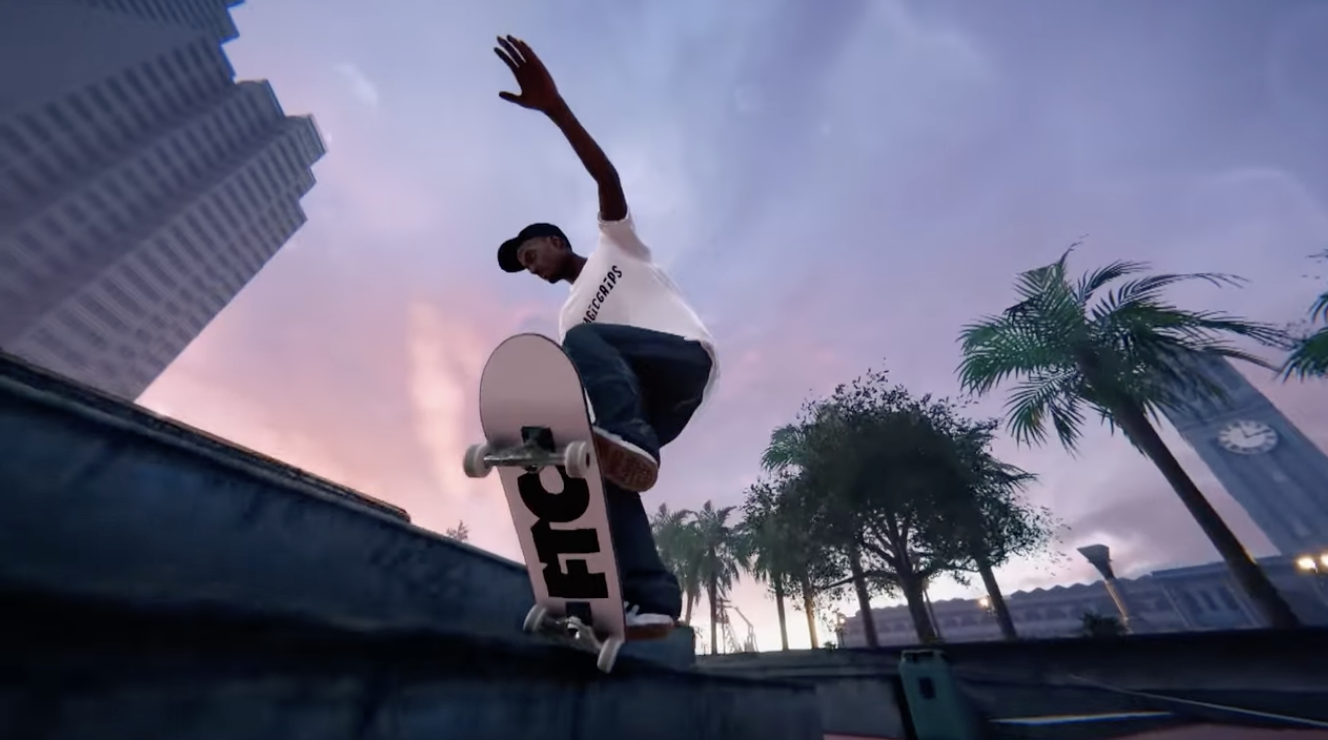 Easy Day Studios is at it again today, releasing yet another free Skater XL map. Embarcadero Plaza, one of the most beloved and historic skate locations in San Francisco is available today for PlayStation 4, Xbox One, and Steam in the Maps section of the mod browser.

This original map creation from Easy Day Studios pays tribute to this iconic Bay Area district, transporting players to the San Francisco waterfront with all its ‘90s landmarks. From the well-recognized Vallaincourt Fountain, the ‘C Block’ ledges, and the infamous ‘Gonz Gap’ proving ground.

As one of the most influential locations in skateboarding history, San Francisco’s Embarcadero Plaza was the epicenter of street skating during the 1990’s. Bay Area locals and skaters around the world would come to the ‘EMB’ to write new pages in skate history books. Players can now challenge themselves to master EMB’s red bricks, long stair steps, concrete blocks, and the ‘Gonz Gap,’ a jump section first made famous by professional skateboarder Mark ‘Gonz’ Gonzales. Skater XL’s Embarcadero Plaza remains true to the original ‘90s era while optimized with additional elements to enhance gameplay.

In tribute to the legendary Embarcadero Plaza, Easy Day Studios has included a special drop of gear from San Francisco-based skateboard brand FTC (For The City). For over 25 years, FTC has kept the Bay Area skate scene thriving, hosting local events and sponsoring many skateboard legends. This pack is now available in the Skater XL’s Mod Browser on all platforms, sporting the Bay Area colorways of the iconic FTC logo.