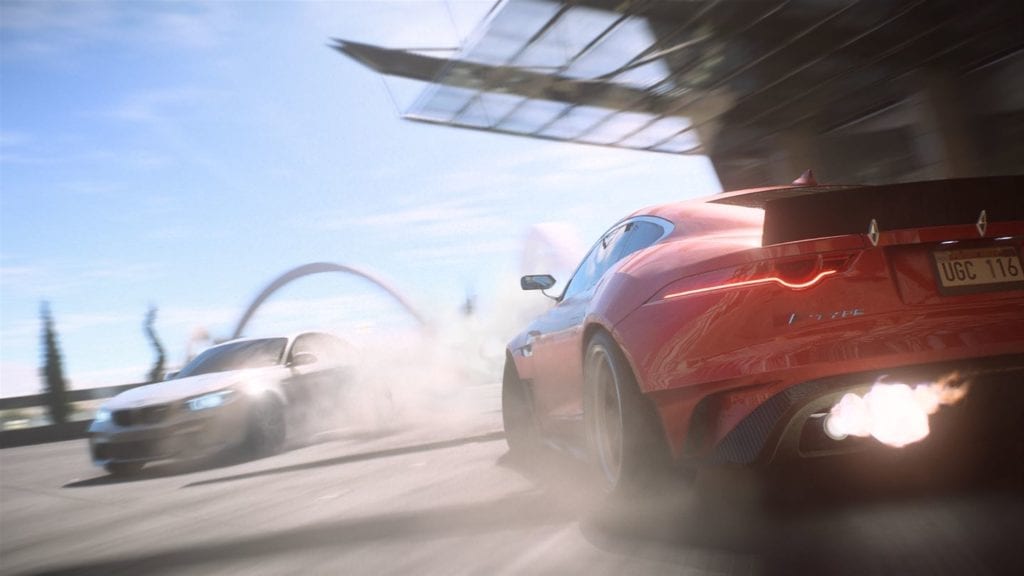 Some more patches are on the way for Need For Speed Payback, in response to player feedback. Fans were mostly sounding off on how long it took to upgrade multiple cars.

There’s also been changes to the way events, bait crates and roaming racers work. Completing any of these tasks will now grant you more in-game bank as well as more REP. The increase in winnings will allow you to purchase more cars, as well as parts. The increase in REP will have a side effect of awarding you more shipments, which in turn will lead to more bank, more part tokens and more vanity items.

Players in Ranked Speedlists will also notice an increased amount of parts being paid out. Win the Speedlist and you’re guaranteed a new part. We’ve also increased the frequency in which they are rewarded for simply playing in Speedlists.

We believe that owning a garage of customized cars is part of the essence that makes Need for Speed what it is. We’ll keep making tweaks, based on your feedback, and we’re committed to making car progression a much more enjoyable experience.

Talking of customized cars, we know that Air Suspension hasn’t been appearing in Shipments as much it should have. Air Suspension can appear in a Shipment just as much as all the other vanity items. However, because there are multiple types of Horn, Underglow, Nitrous and Tyre Smoke and only one type of Air Suspension. This has resulted in a less than optimal appearance rate. We’ve made some changes and you’ll now be seeing Air Suspension appear more frequently.

There will be a client-side patch going live soon. Once the patch arrives, one of the changes you will notice is that tune-up shops will now be stocking a higher quality selection of parts. As always, times and dates are subject to change, so keep an eye on our social channels for all the latest info.

The Changes – Coming in a Patch

Cancel reply
Comment on this article
Continue Reading
You may also like...
Related Topics:Need for Speed Payback, racing