Saber Interactive has announced NBA Playgrounds 2, scheduled to arrive this summer for Xbox One, PlayStation 4, Nintendo Switch and PC (Steam). The game will feature a new Season Mode and Playgrounds Championship ranked mode. The roster is expected to feature over 200 current and retired NBA players with new player models and animations.

Below are some of the details revealed about the game, but make sure to read the full article over at the PlayStation.Blog.

New Lottery Pick Power Ups like Frozen Basket & Curse will bring a new strategic element to the playgrounds. Test them out in new playground courts in cities like Santa Monica and Grand Canyon. You can also now earn vanity items to customize your players! #PlayWithoutLimits pic.twitter.com/embY0YJ1Ok 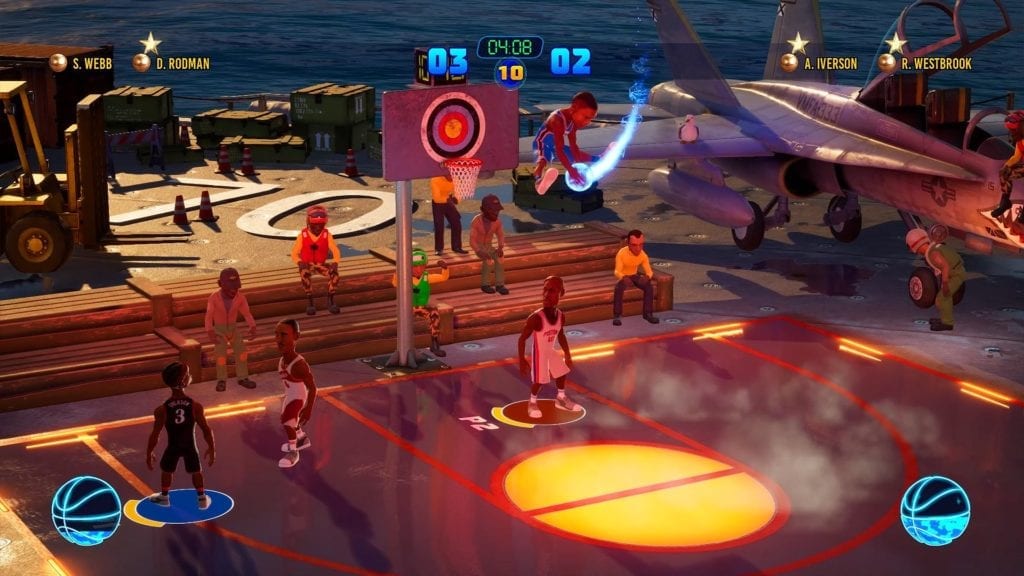 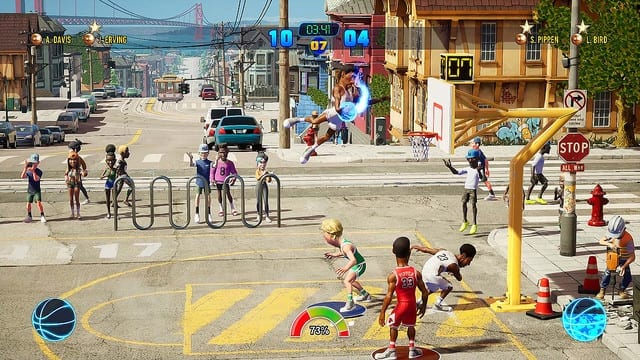 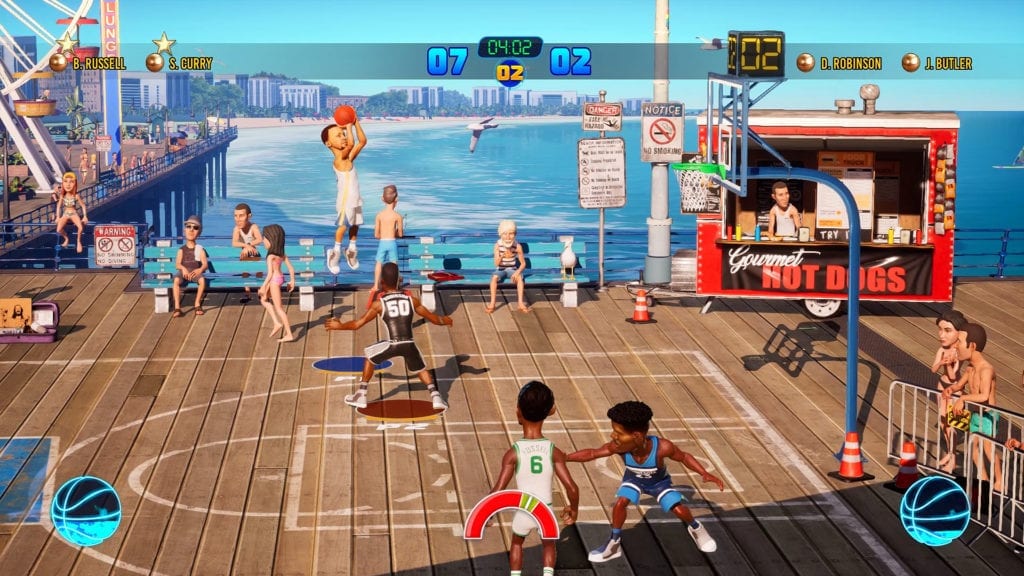 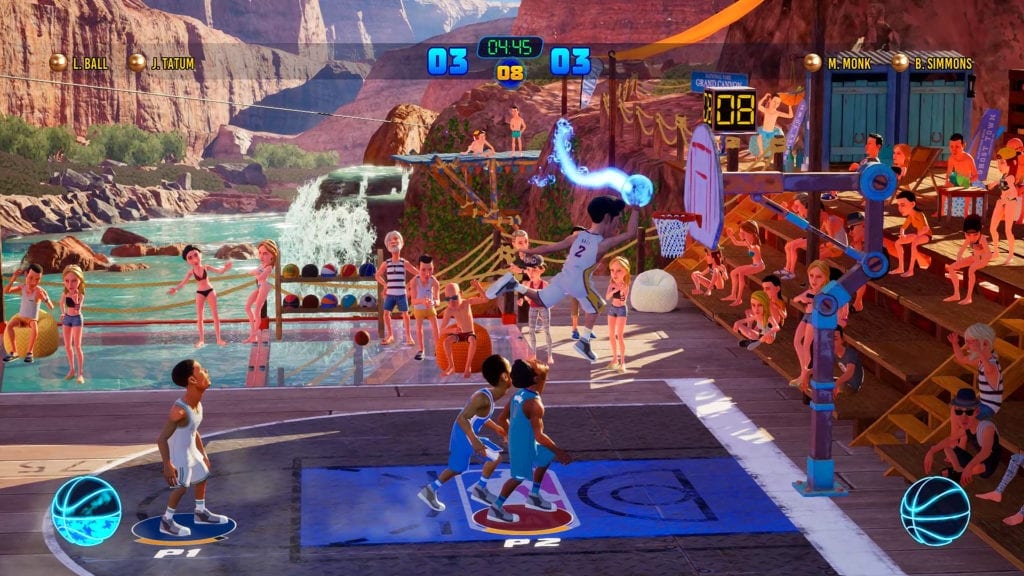