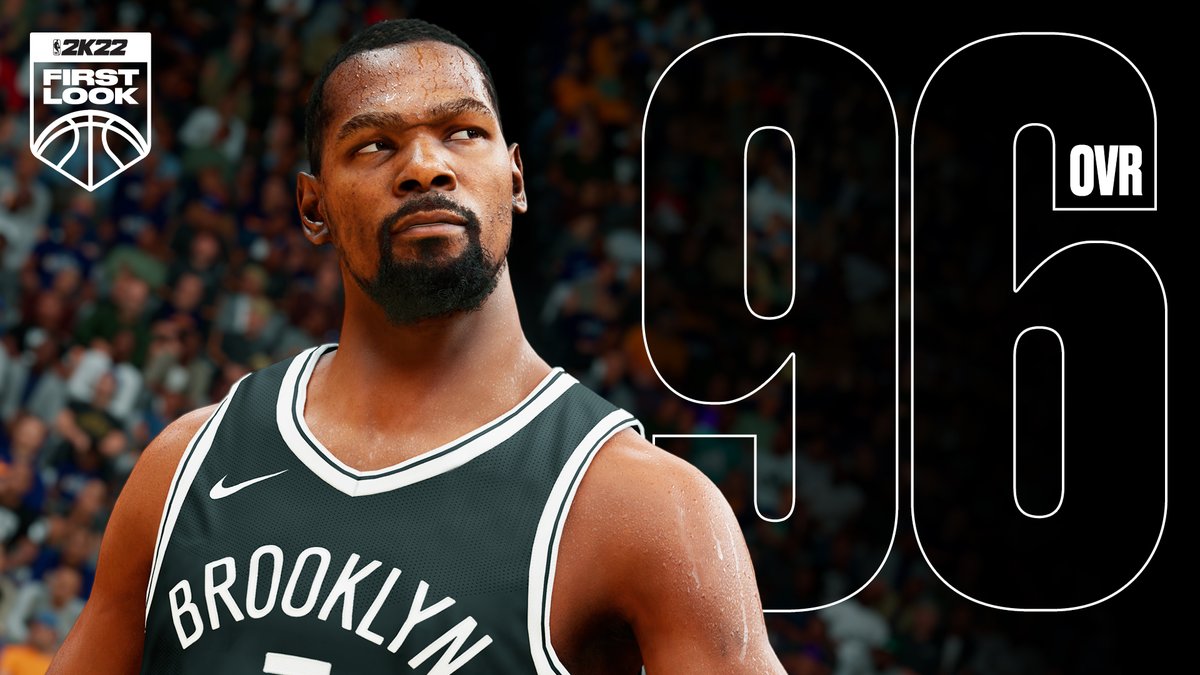 2K has slowly started to reveal some NBA 2K22 player ratings and screenshots. We have gathered the tweets and screenshots that we’ve found so far and posted them below for easier browsing.

As always, let us know what you think.

Here are the NBA 2K22 player ratings that have been released so far. 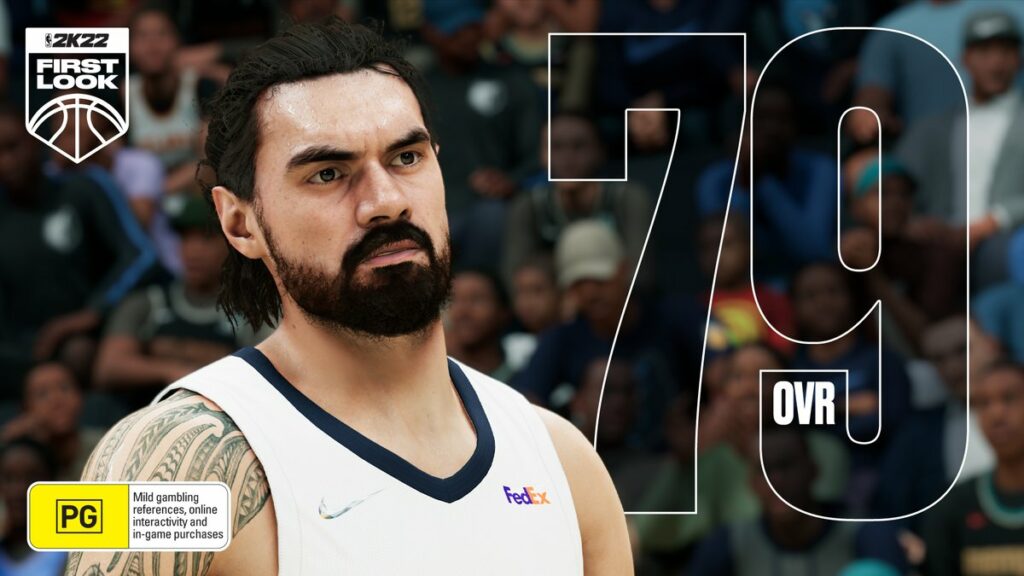 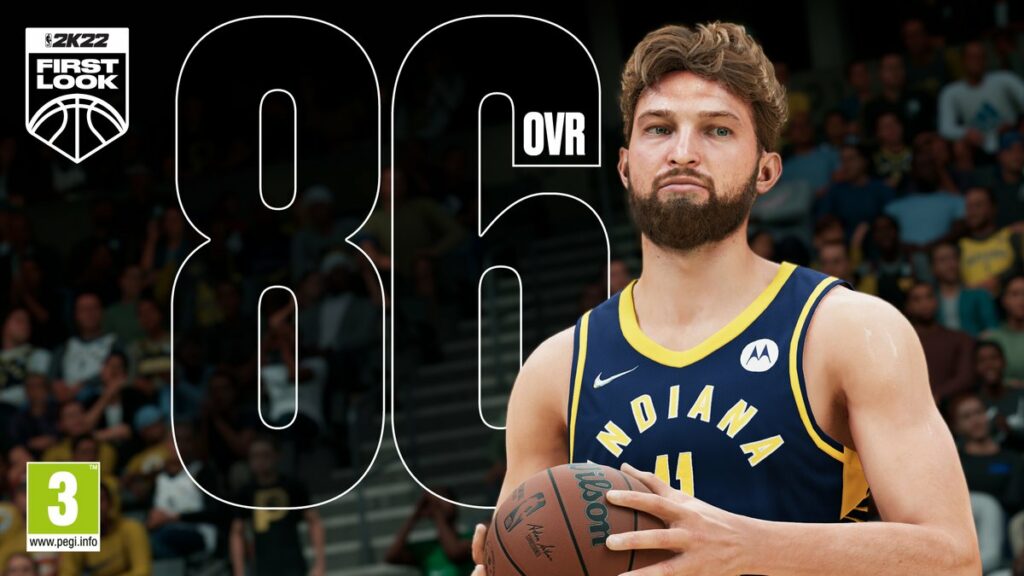 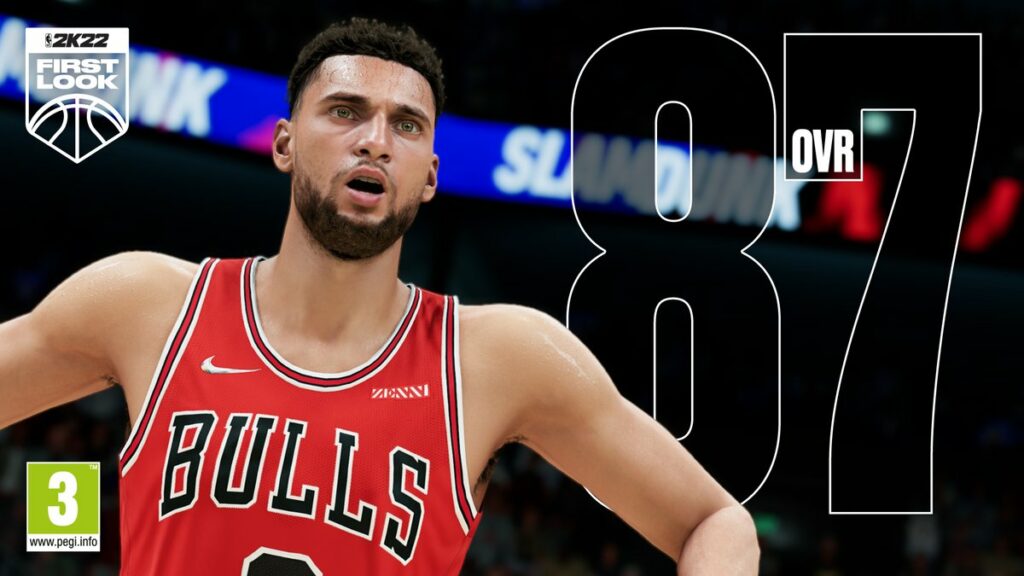 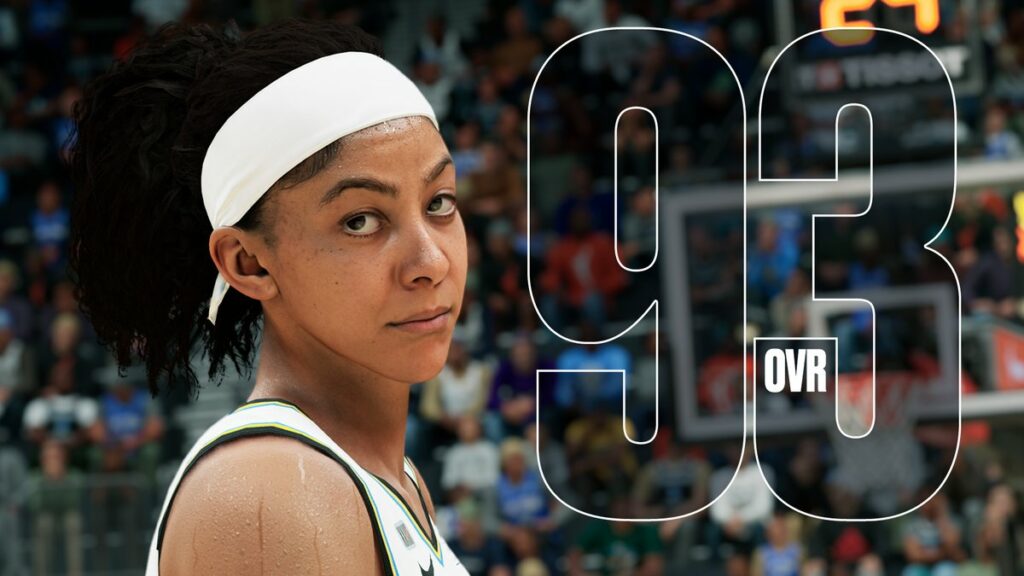 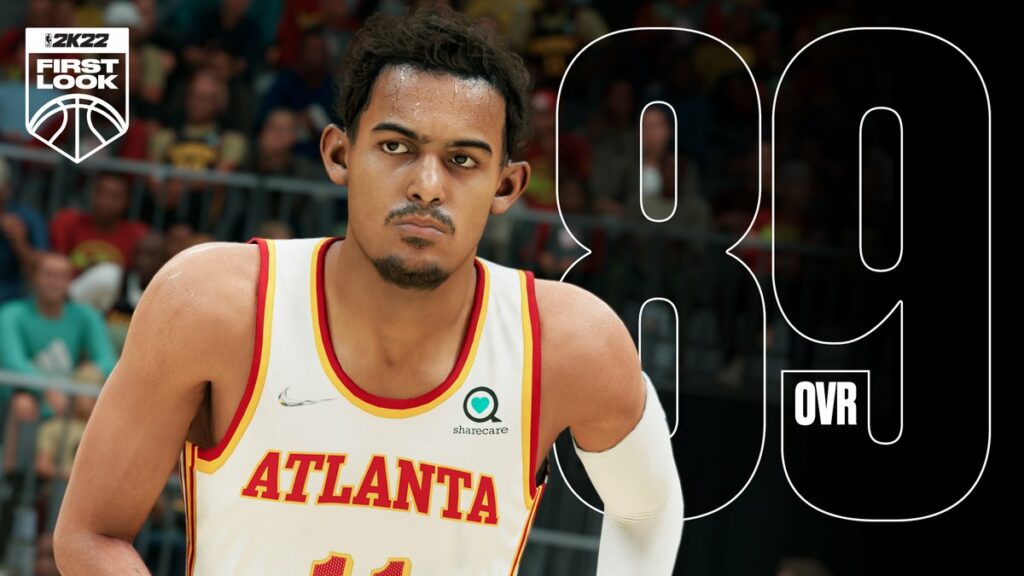 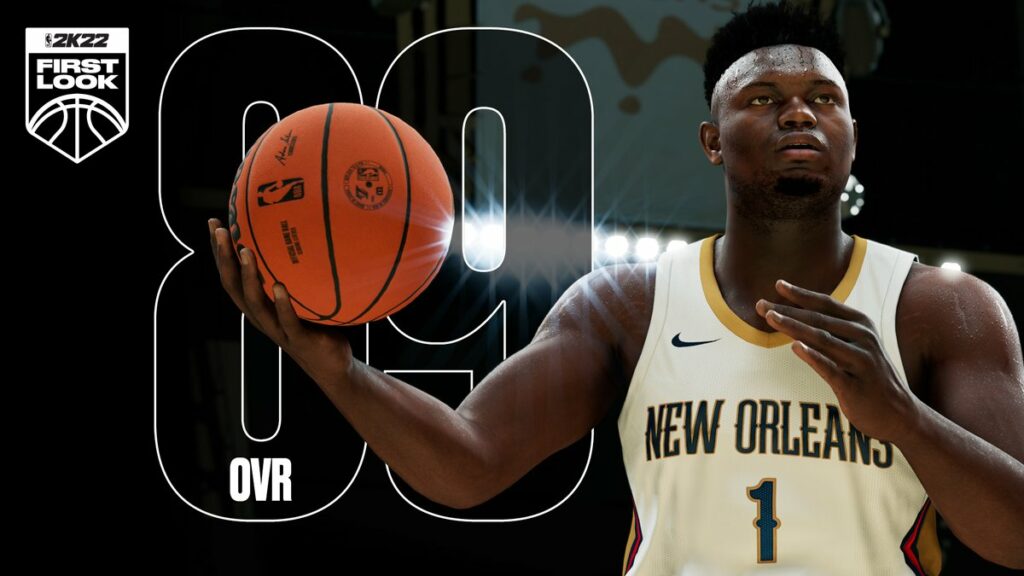 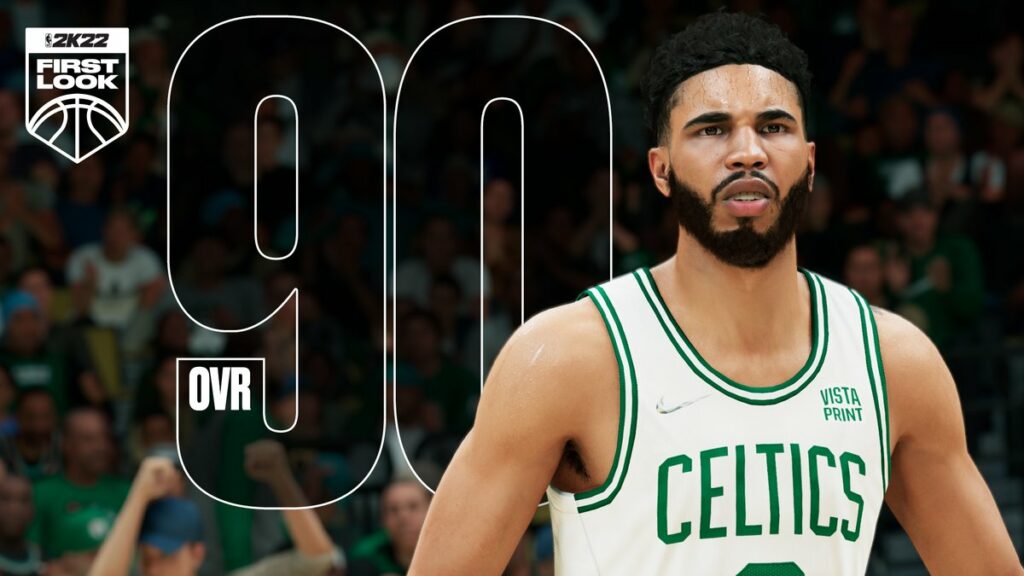 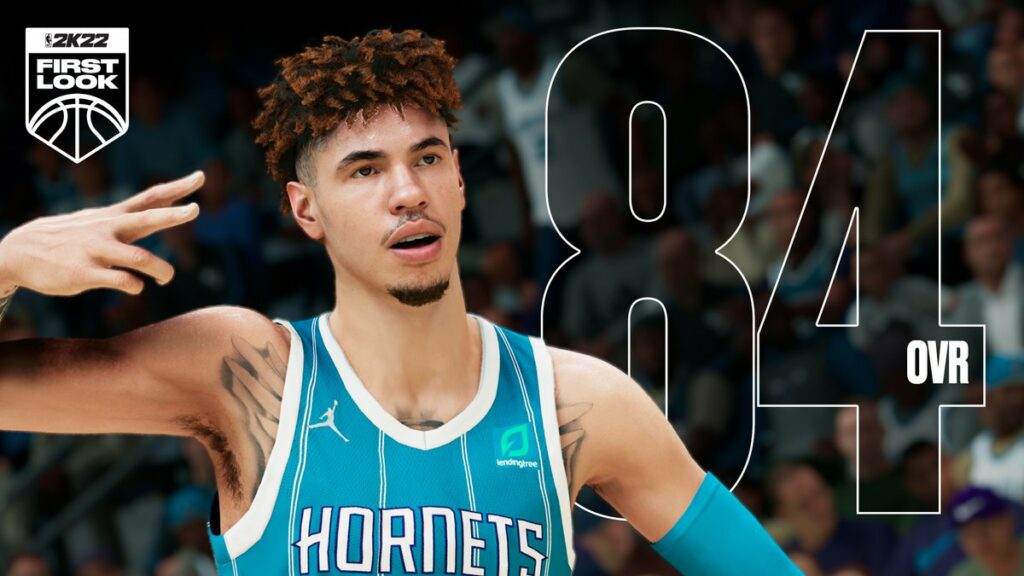 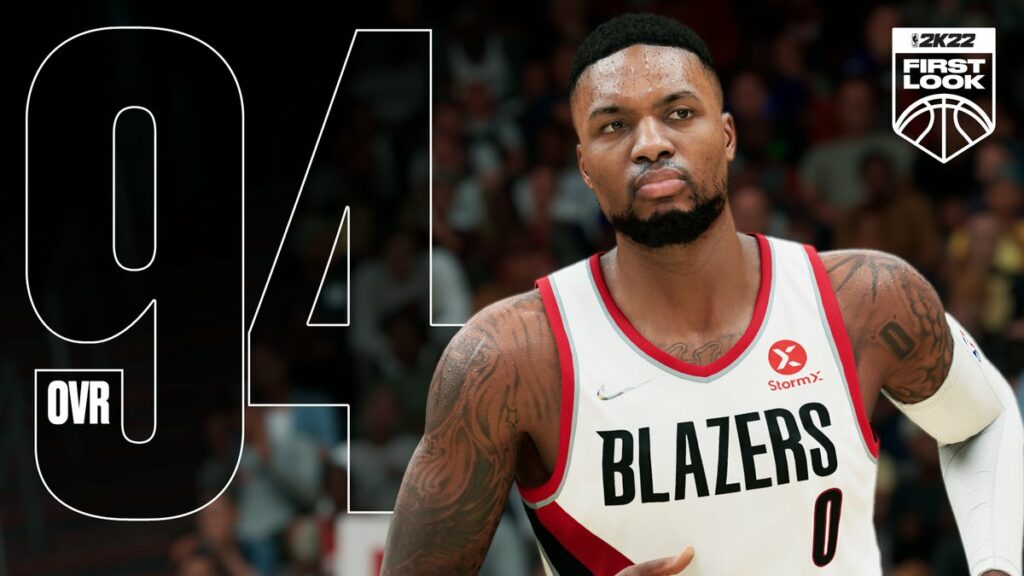 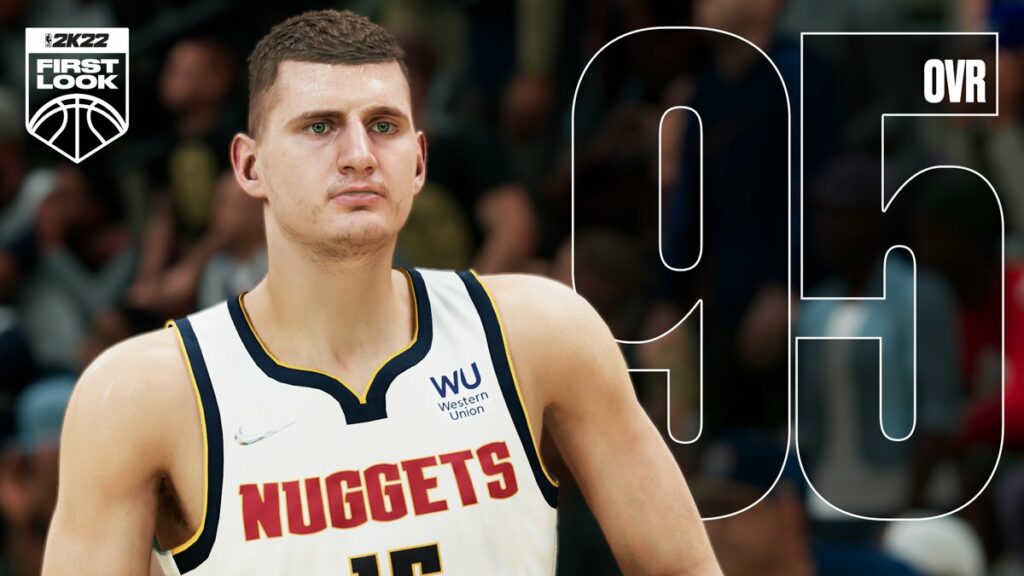 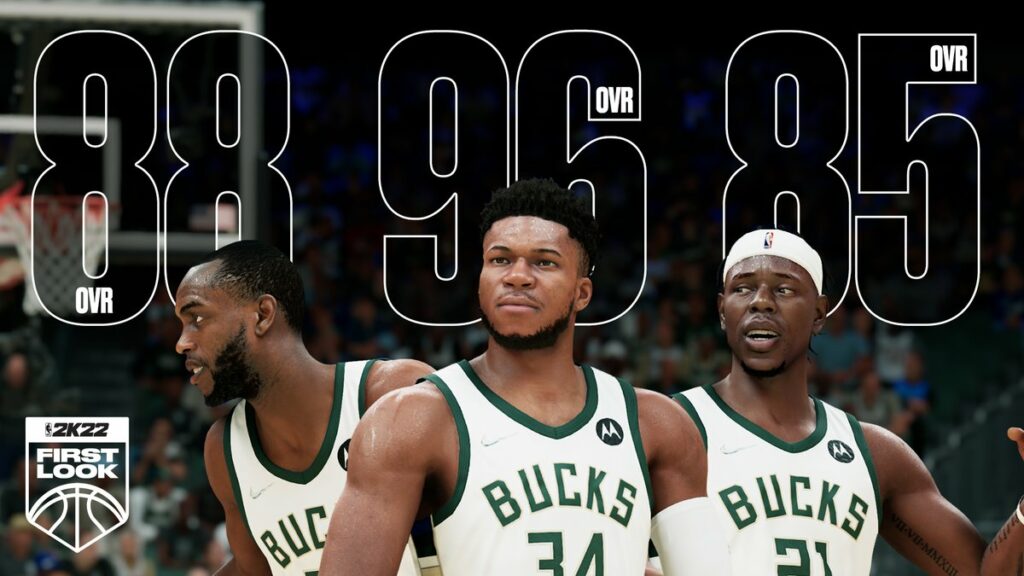 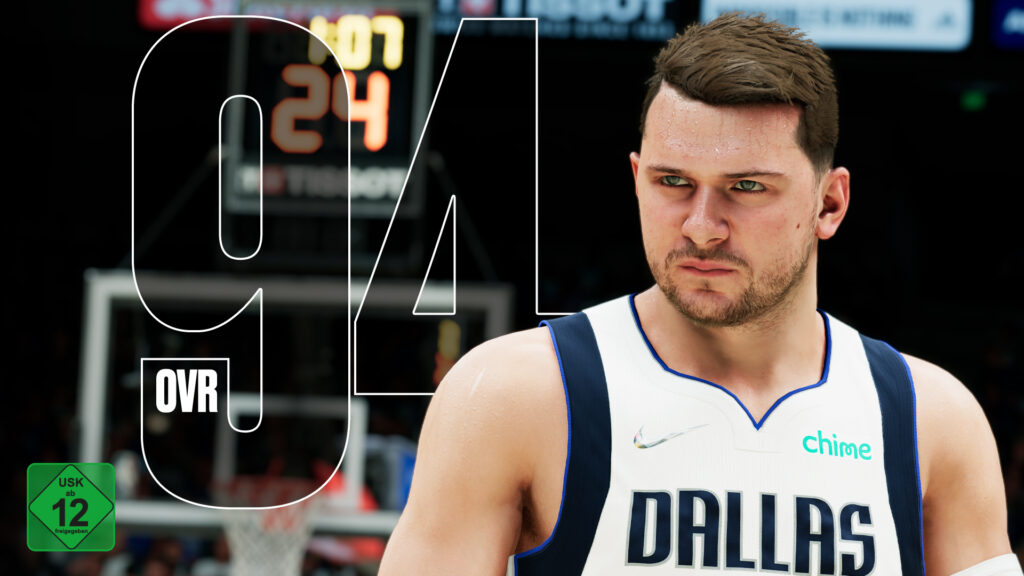 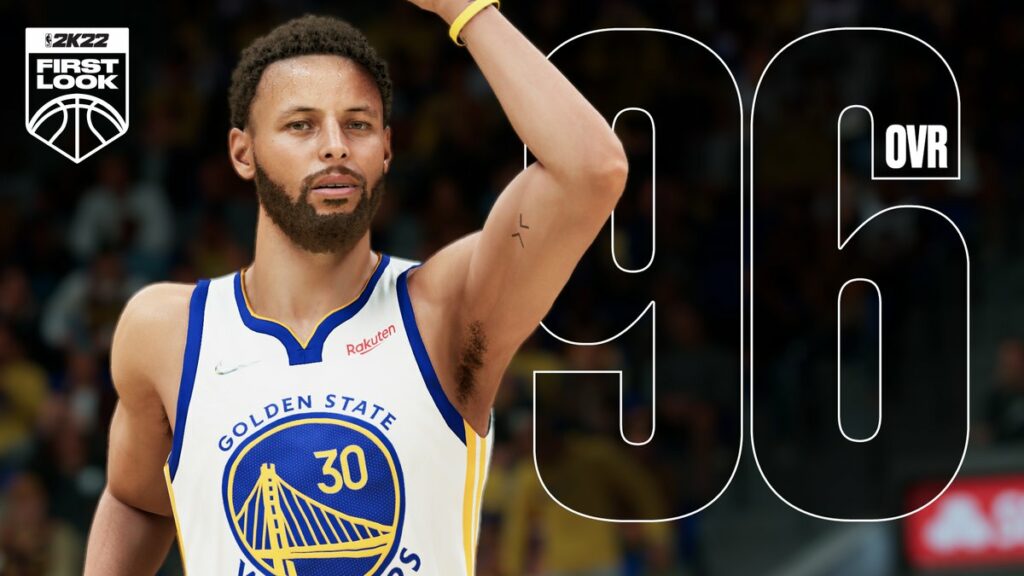 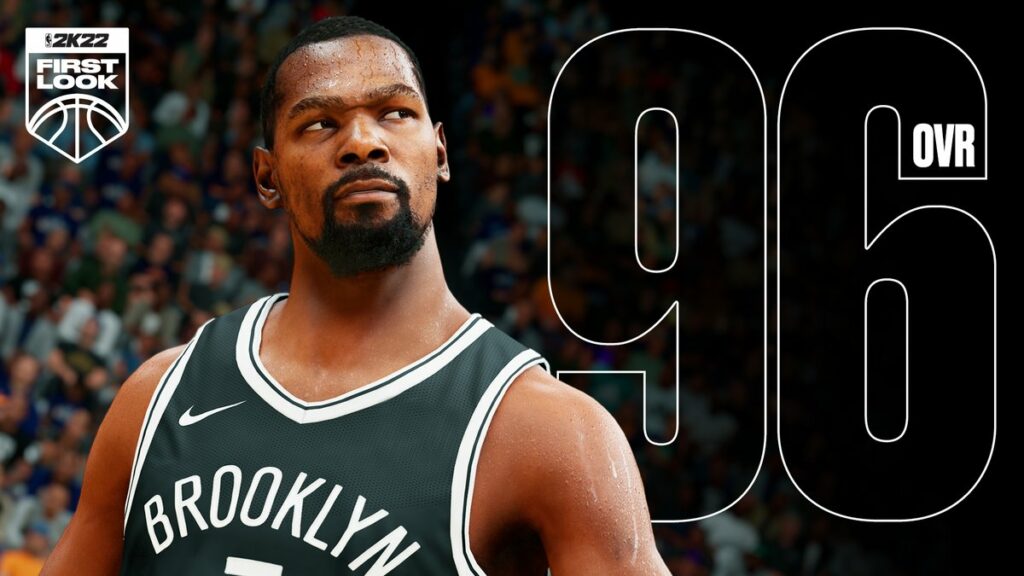 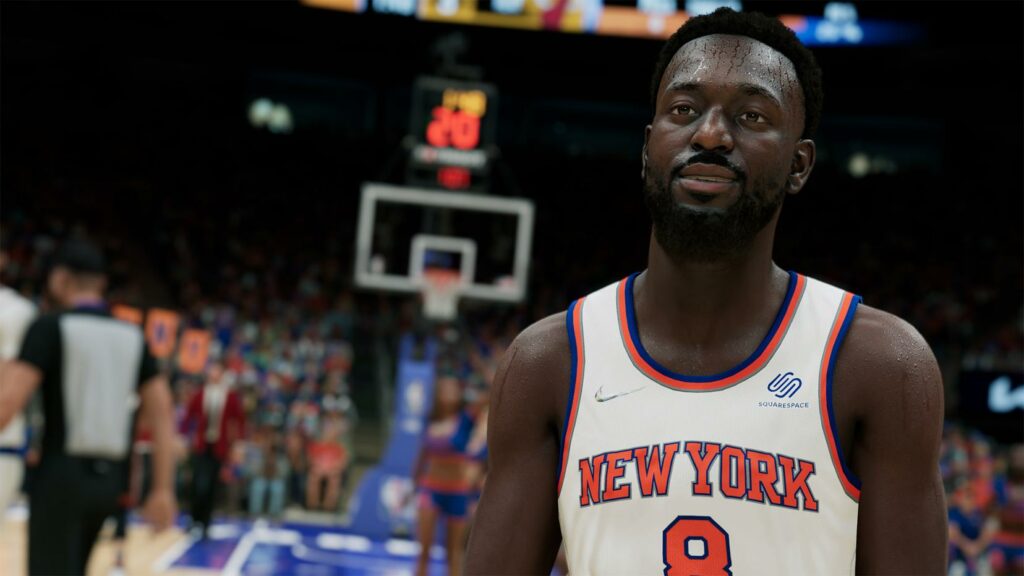 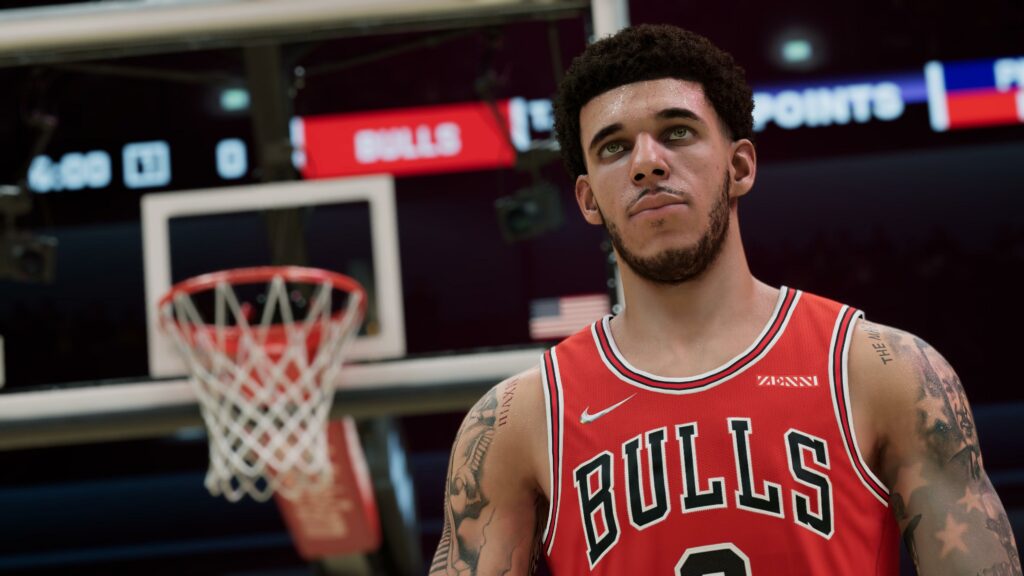 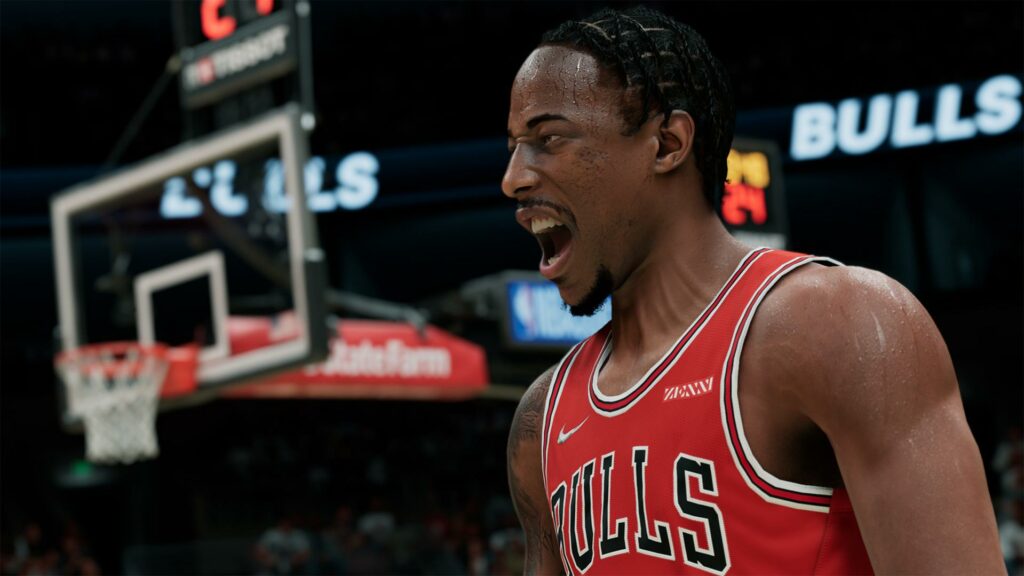 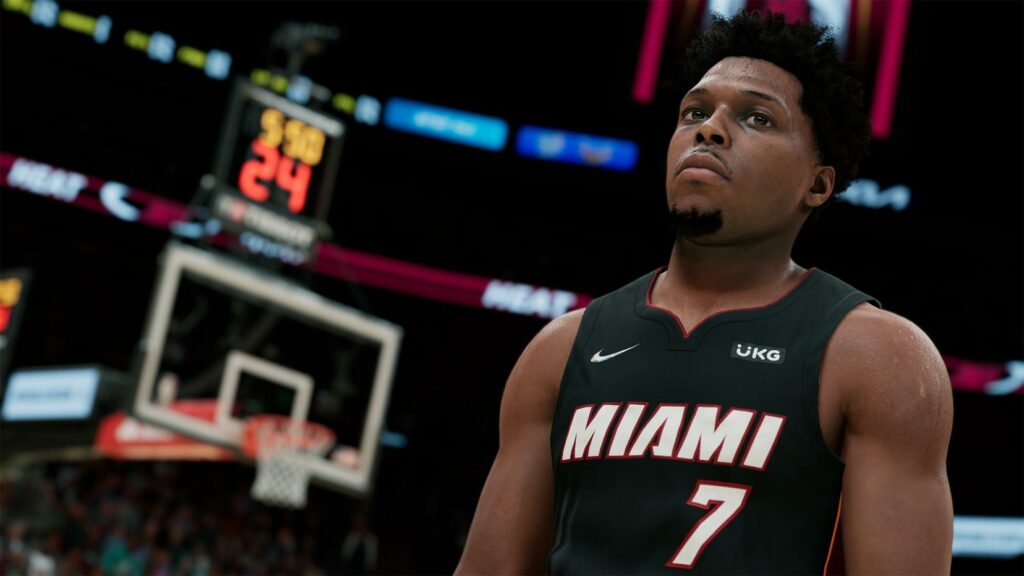 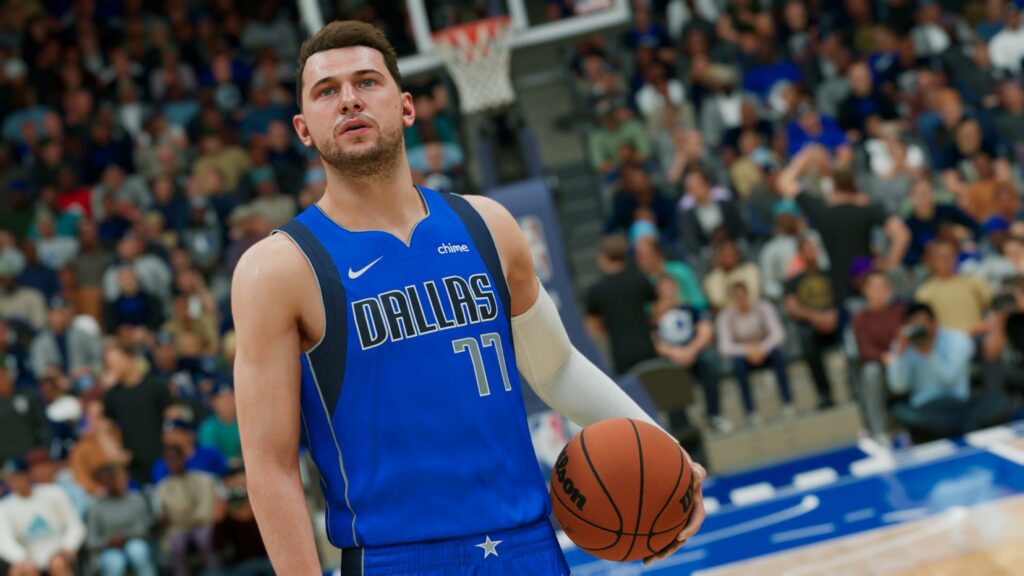 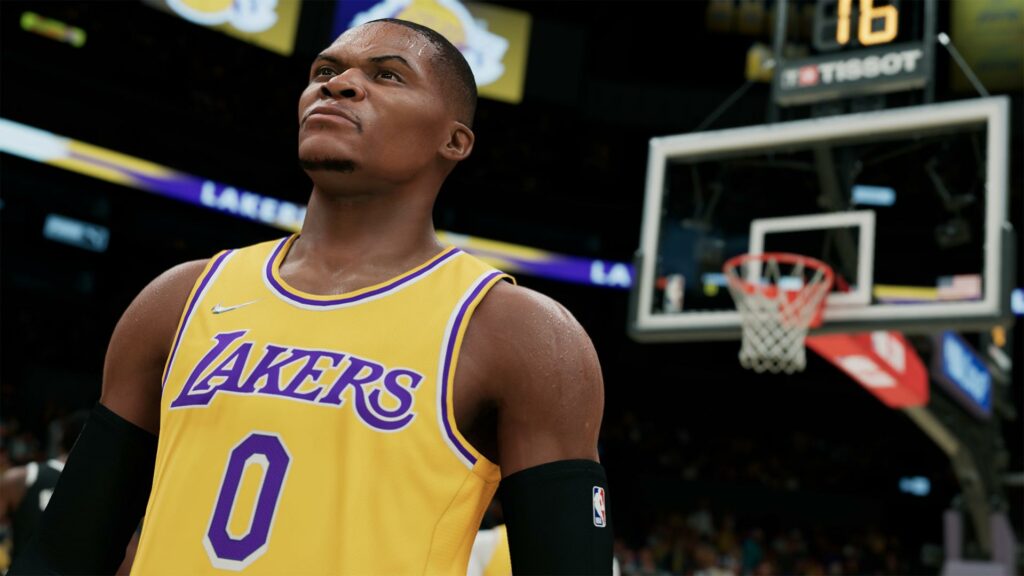 What do you think of the ANZ player ratings? #2KRatings pic.twitter.com/SWDL98EjWl

The Top Dunkers in 2K22 💪 Agree or nah? #2KRatings pic.twitter.com/CsKiXoNndt