Making the global cover of NBA 2K22is special for me,” said Dončić. “I’m proud to represent my country in a special cover that honors the colors of the Slovenian flag. Basketball has given me so much, and I’m excited to give back and work together with 2K Foundations this year to help the lives of young kids around the globe.

The cover of NBA 2Kis such a pivotal platform to inspire young ballers, and I wanted future WNBA stars to know that they can be cover athletes too,” said Parker. “Representation matters,so this is a special moment of progress for the sport and the series. To be part of this historic cover is a testament to the growth and rising popularity of the women’s game,and I’m proud to be the first female cover athlete to be the face of NBA 2K. 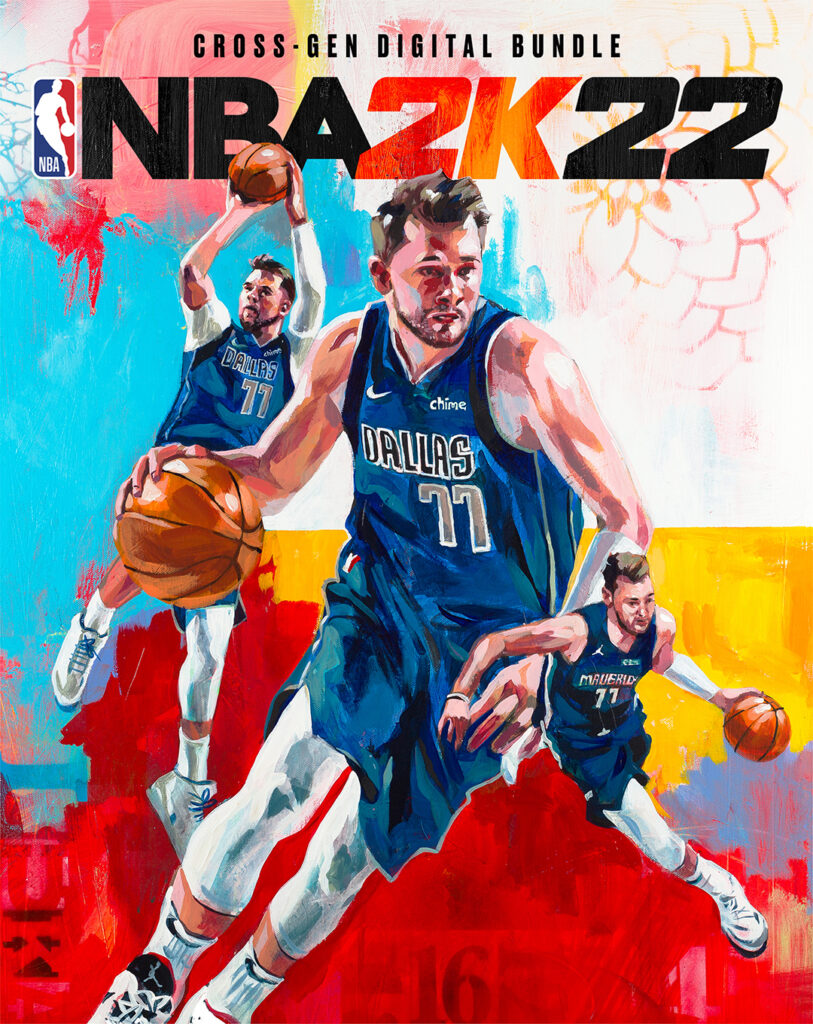 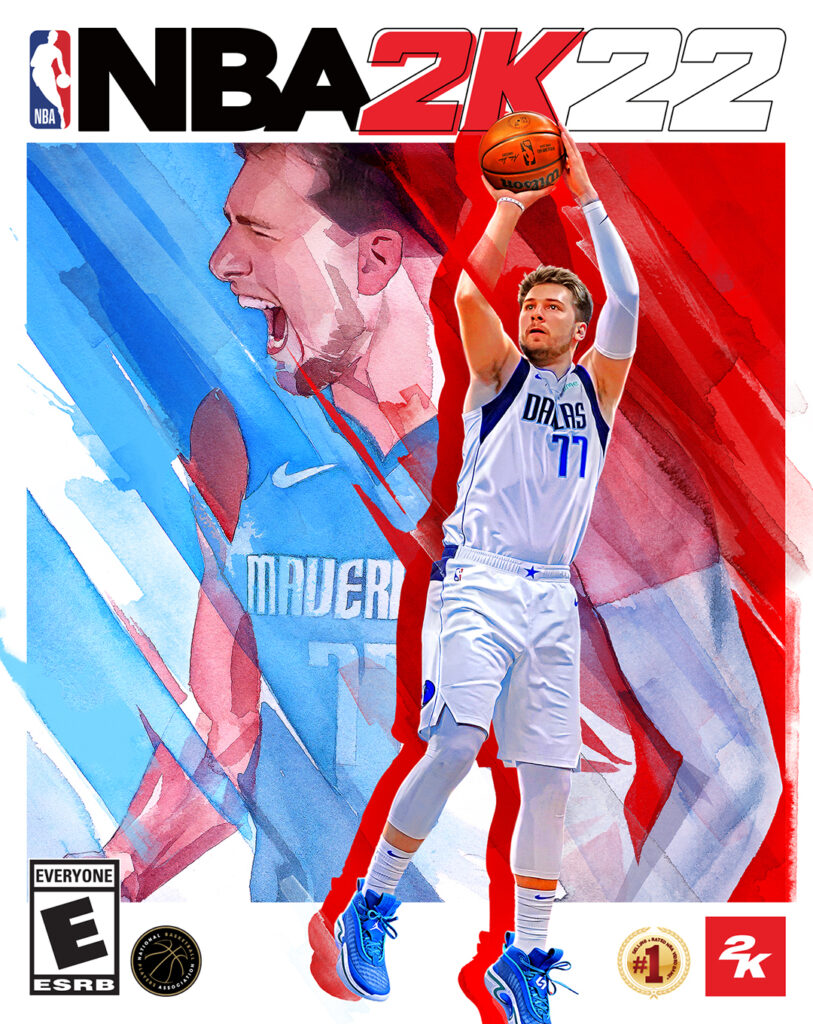 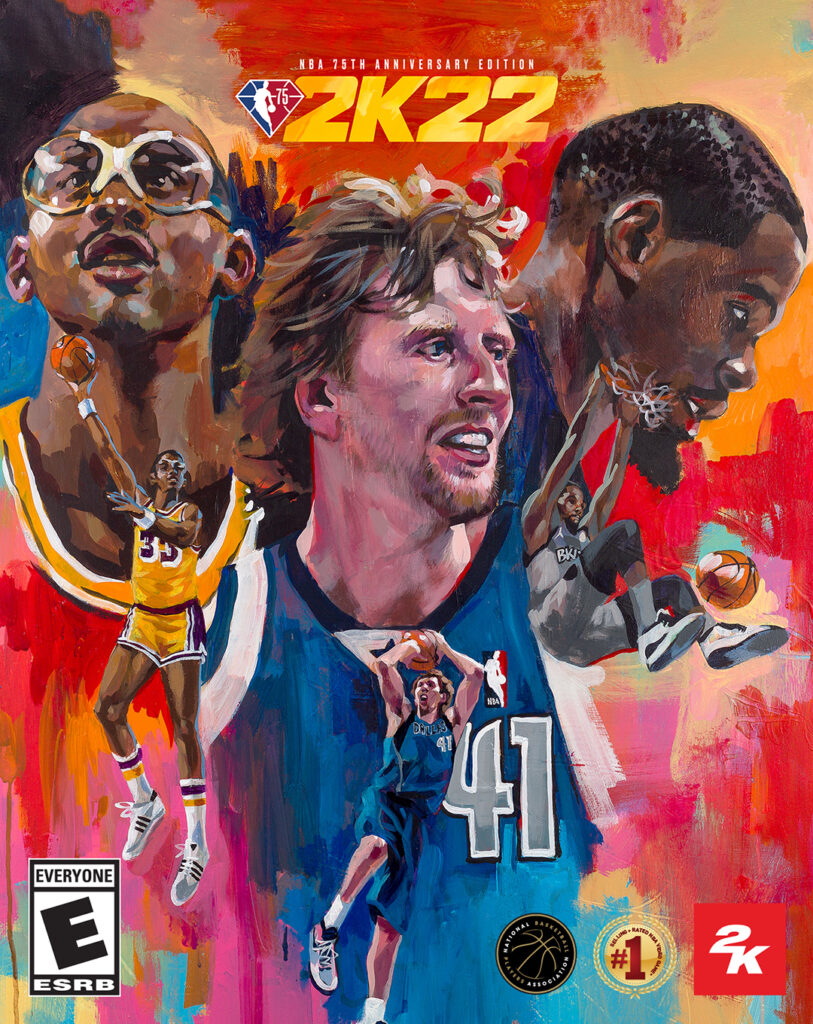 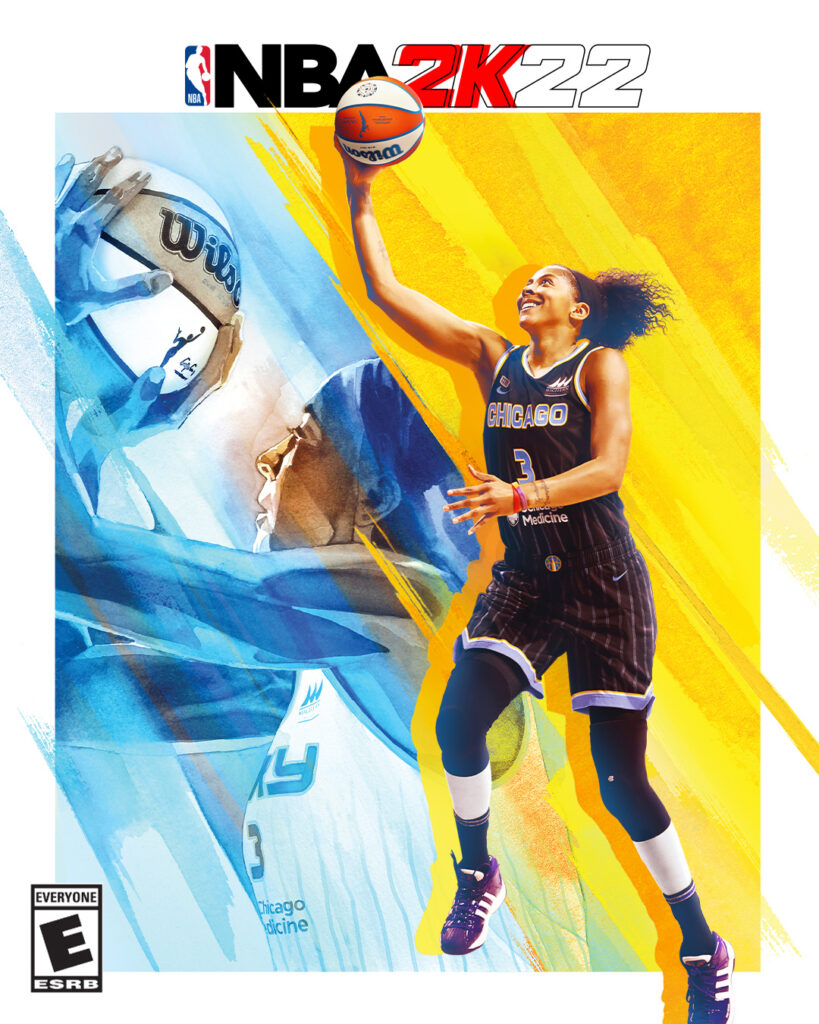 A full breakdown of pre-order details can be seen on the official website.

The NBA 75th Anniversary Edition and Cross-Gen Digital Bundle features cover artwork painted by Atlanta-based artist, Charly Palmer, whose work in fine art is defined by complex compositions and a unique technique and style. Palmer’s work is exhibited across the nation; he is most recently known for his “Civil Rights” series of paintings and compositions titled “America Must Change,” which made waves as TIME Magazine’s cover in July 2020.

2K will be releasing additional announcements about NBA 2K22 in the coming weeks, including first looks at features, soundtrack, live service updates, and much more.