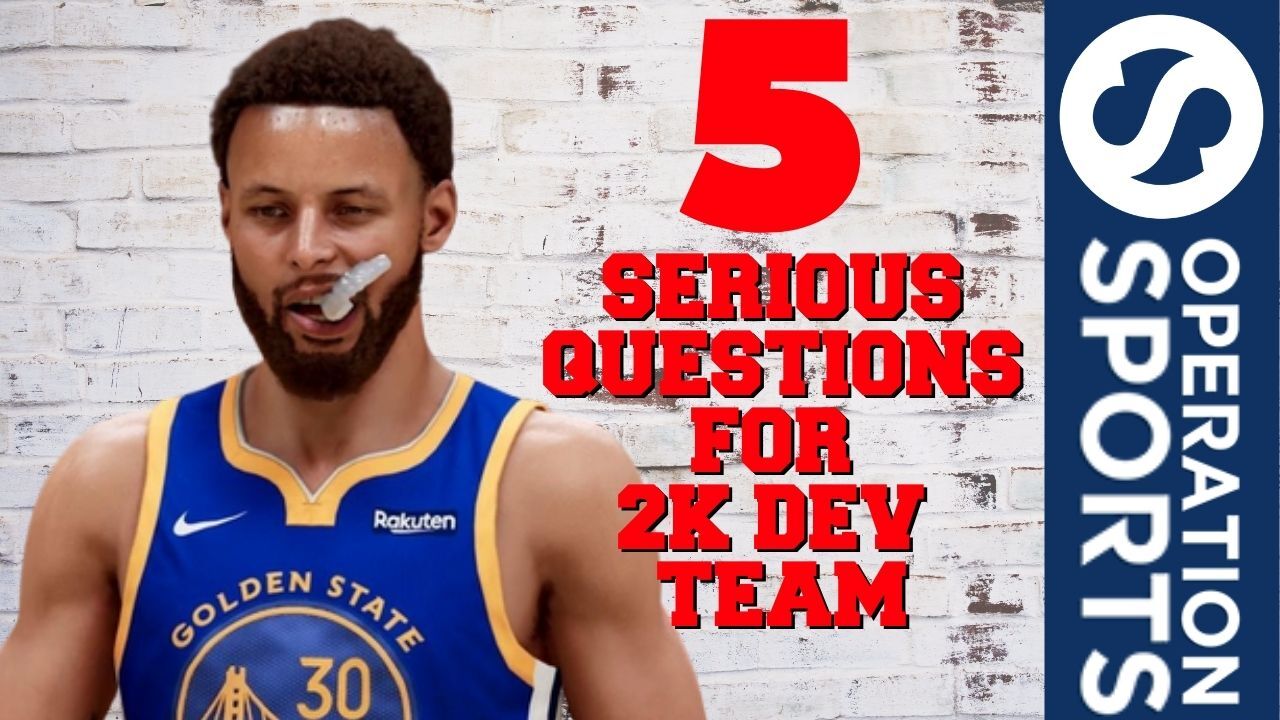 NBA 2K22 has some areas that really shine, but like always, there are some serious questions. Brian decided to take this opportunity to ask the developers some of those questions about the game and series.

We’ve dug into some of the elements surrounding the game this year, but what would you want to ask the 2K development team if you had a chance to (respectfully) interact with them.