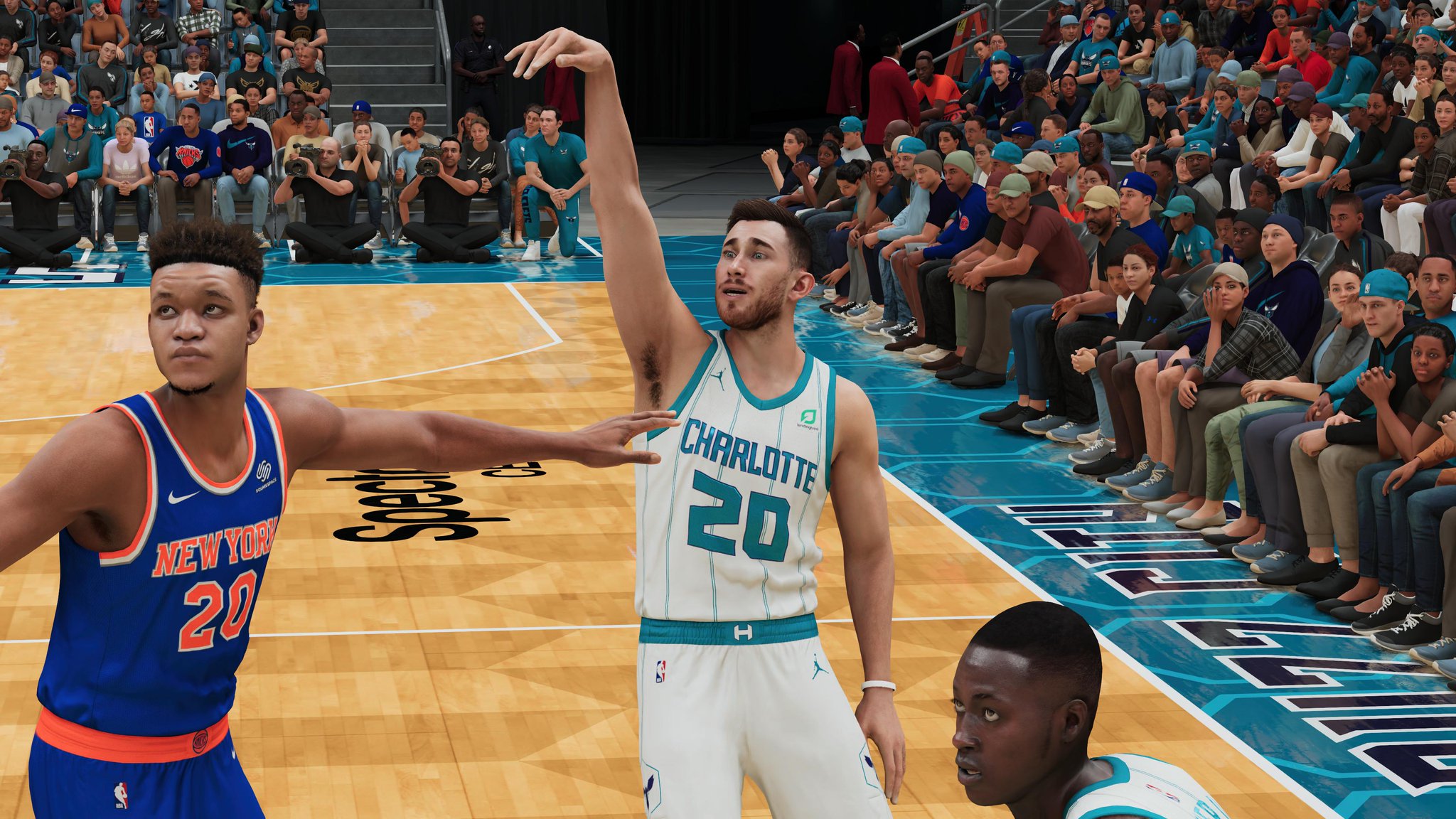 2K released another updated NBA 2K21 roster update for both current and next-gen systems. The roster update includes many of the recent free agent signings. We’ve listed some of the notables below.

2K added the first and second round rookies, just a day after the NBA draft, last week.

Also make sure to check out the video below from our man Real2KInsider for the details, along with a full breakdown of the first 2 two days of free agency.