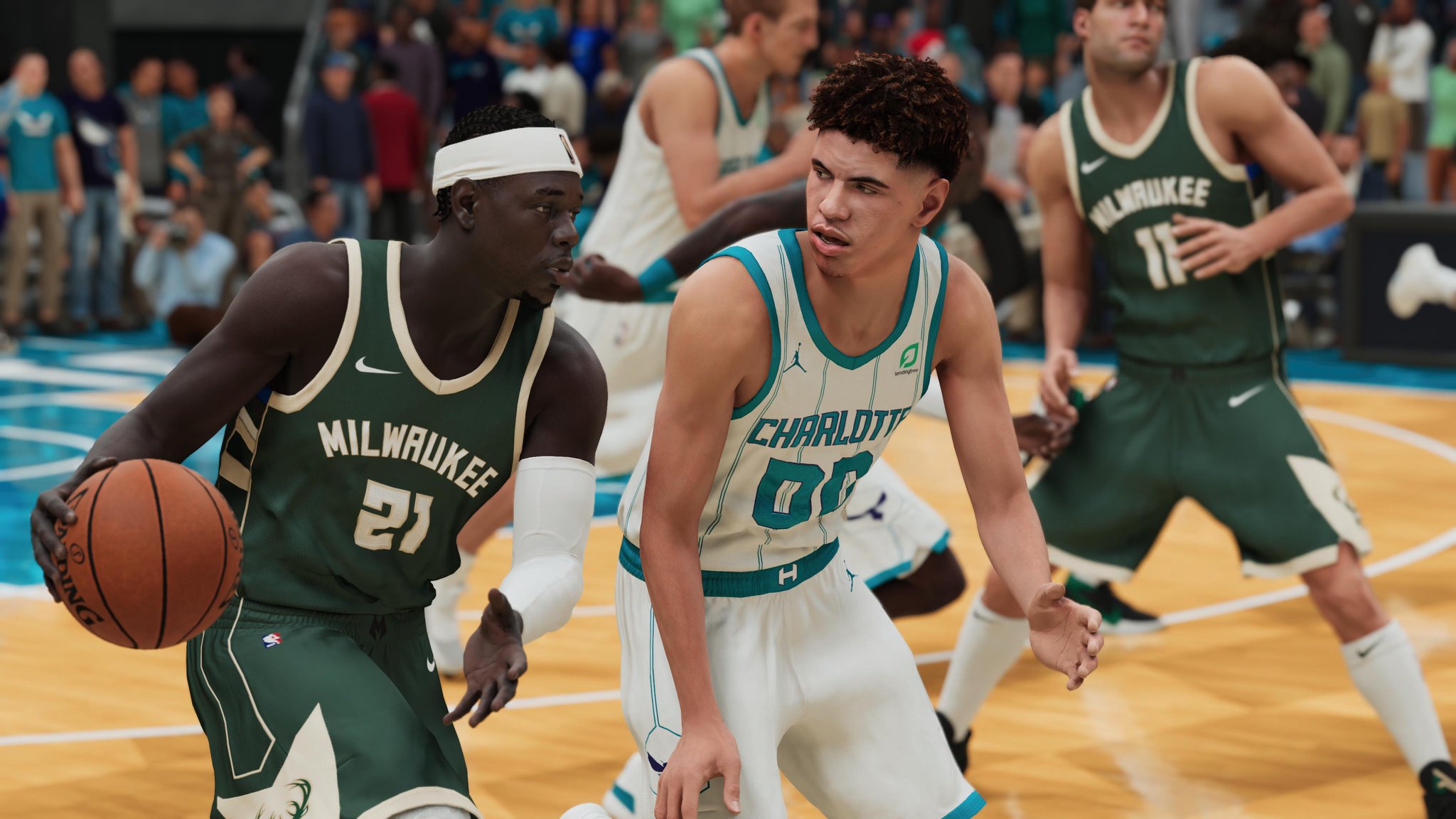 2K released their updated NBA 2K21 roster update this morning for both current and next-gen systems. The roster update includes the 1st and 2nd round rookie draft picks, along with some of the earlier trades, prior to today.

Here are just a few notables.

Thanks to Real2KInsider for grabbing the video from his PlayStation 4.

2K Announces Lineup For 2KFest - Exclusive Giveaways Throughout the Event Tomorrow
OS Roundtable - Do You Like Next-Gen NBA 2K21?