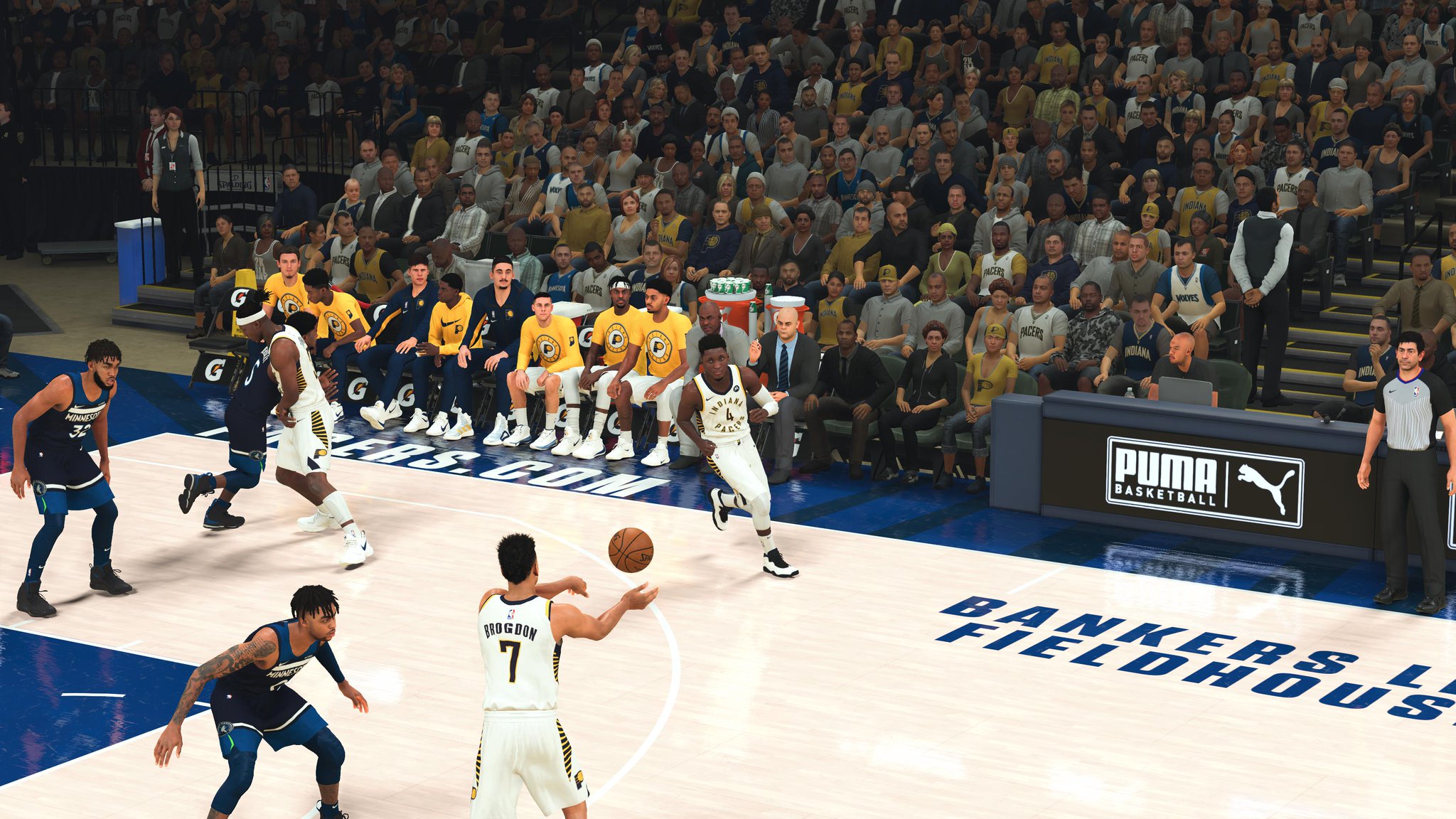 RCATHEGREAT will periodically do an NBA 2K21 playbook breakdown on his channel, and they’re some of the best breakdowns around, especially for folks who probably already come to OS. RCA does a great job of walking that line between being “sim” but also winning at a high rate.

He will try to put you in good positions to use basketball strategies to win games online/offline, but he doesn’t completely eschew certain elements of “video games” by completely ignoring what will work against other humans. To put it another way, he doesn’t completely ignore throwing full-court traps at people here and there, and a couple other things you wouldn’t see much in a “real” NBA game, but even that stuff is couched in the concept of giving your opponent a different look — something you would want to do in a real game anyway.

His breakdowns are simple enough to follow. He will use MyTeam as the base, so he’ll show you what the best sort of starting lineup is for the playbook. He will then show off the plays he’s going to breakdown, and then he hops into the plays and shows the various options. He goes into a ton of depth on the cuts, options and so forth so you can use the playbook in various ways depending on your opponent. RCA is very much about reading and reacting, and the best way to do that is being prepared for the various looks you might see.

This video is 30 minutes, which also speaks to the care RCA puts into these playbook breakdowns. He has a long history of being a quality player in the 2K community, and so he also has a very good understanding of how most online people think. But, again, these plays and breakdowns are great because they also have a general purpose use even if you just want to try out a playbook in your offline franchise.

He also includes timestamps for every aspect of the video, which I will post below for this playbook breakdown:

If you end up liking this video, you can also see Mavericks playbook breakdown here. One last helpful tutorial RCA has that will help you with these playbook breakdowns is his passing tutorial/controls setup for passing that is here.

I’m posting this video in part because on the forums we’re trying to highlight folks a bit more in the YouTube and Twitch communities that speak to the OS crowd. We want to champion them when possible so we can grow communities that we want to watch and interact with more often. This also ties into something like the discussion about playing from the broadcast cam in Madden that I tried to highlight in a lengthy news post after folks in the community came together in support of it.

NBA 2K21 Next-Gen Clips and Comparisons to Current-Gen Consoles So Far
NBA 2K21 Currently on Sale For $39.99 at Amazon