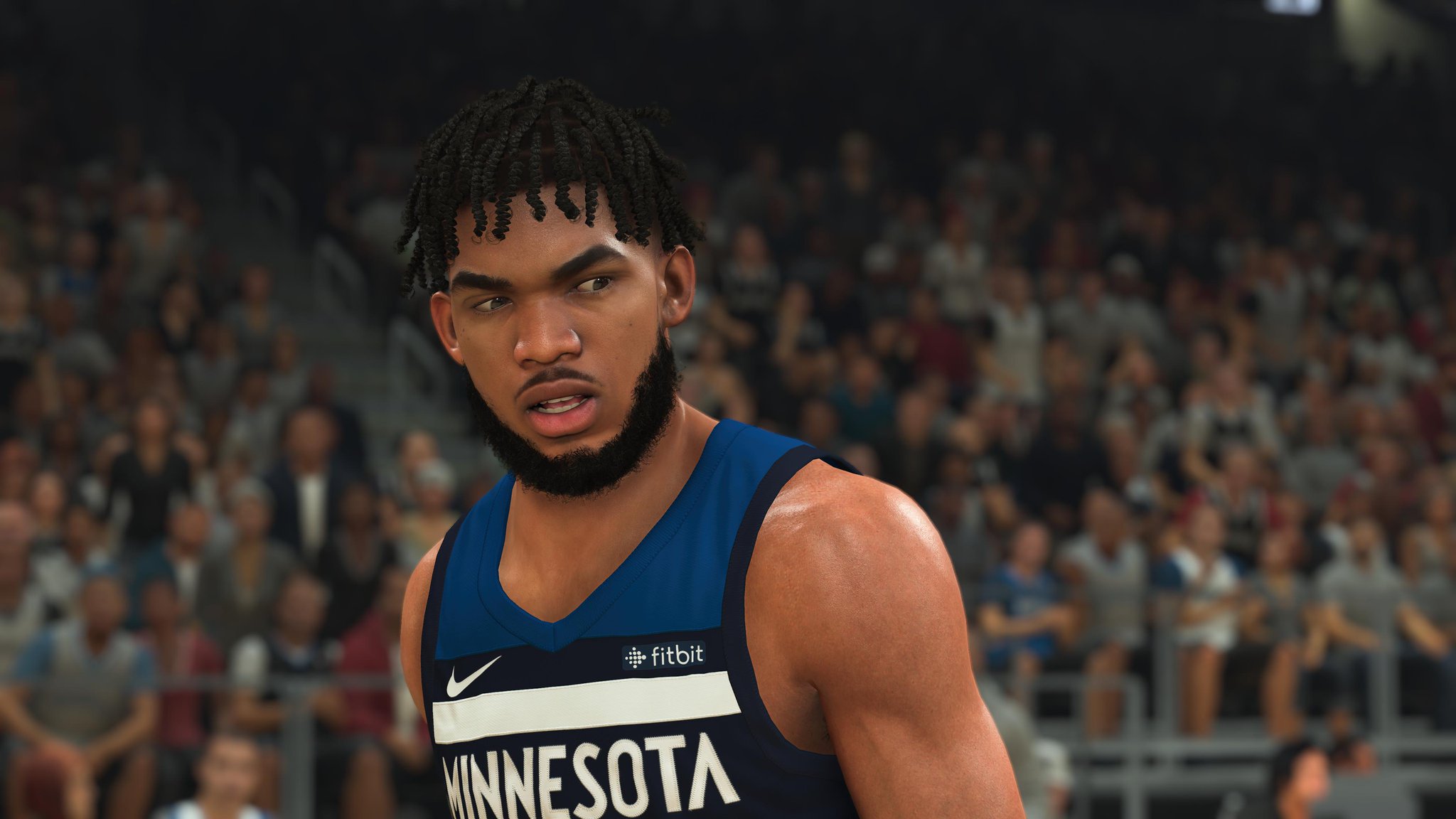 While no official list of players were revealed that received a player likeness update, CaVsFaN2273 put together a nice list of the players, that he noticed receiving updates. If you notice any others, feel free to add to the list.

This applies to today's current gen patch also. So if you want to unequip park handles completely, keep Tight Handles at Gold or lower. pic.twitter.com/UAm7NFAVlq 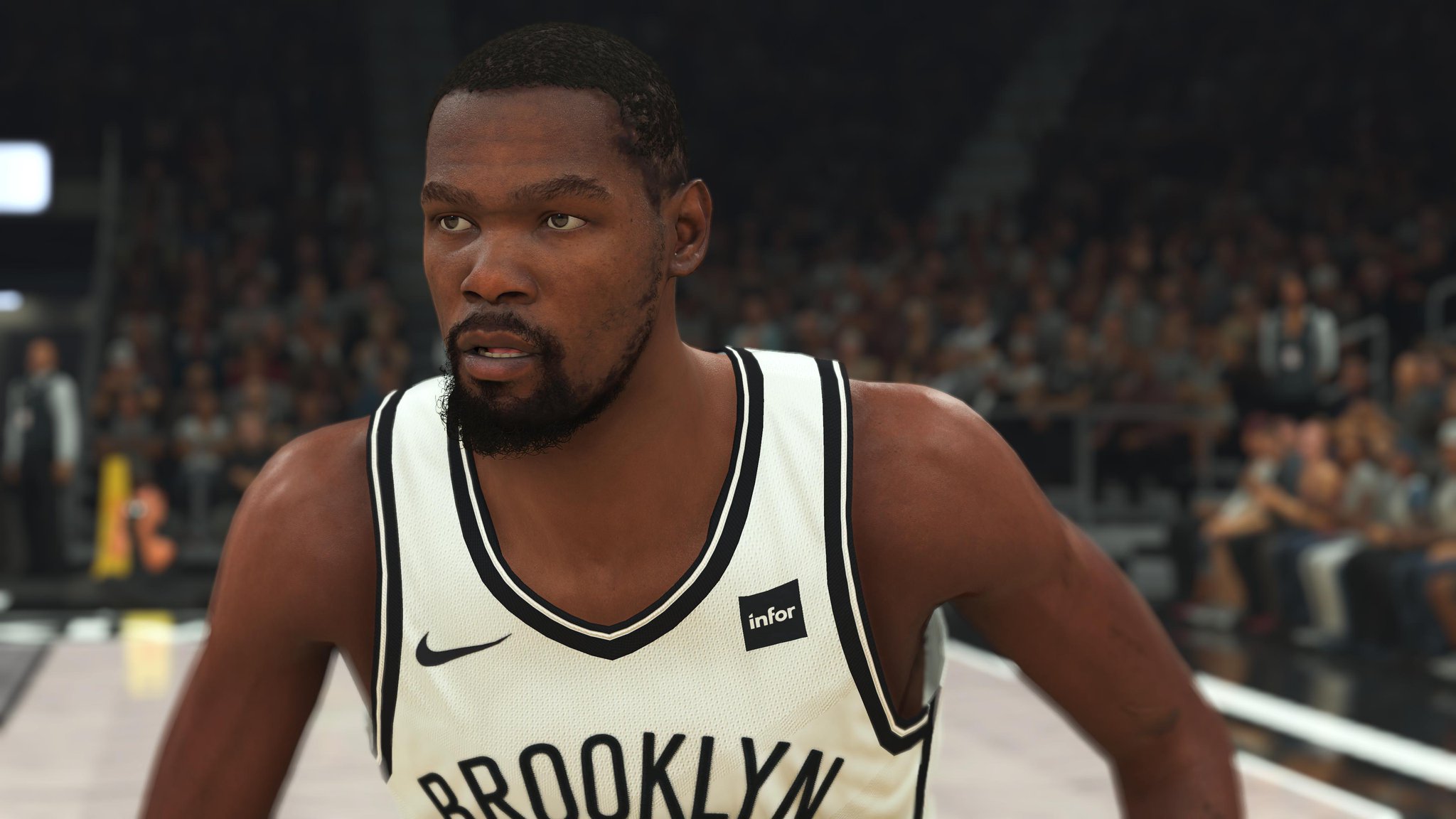