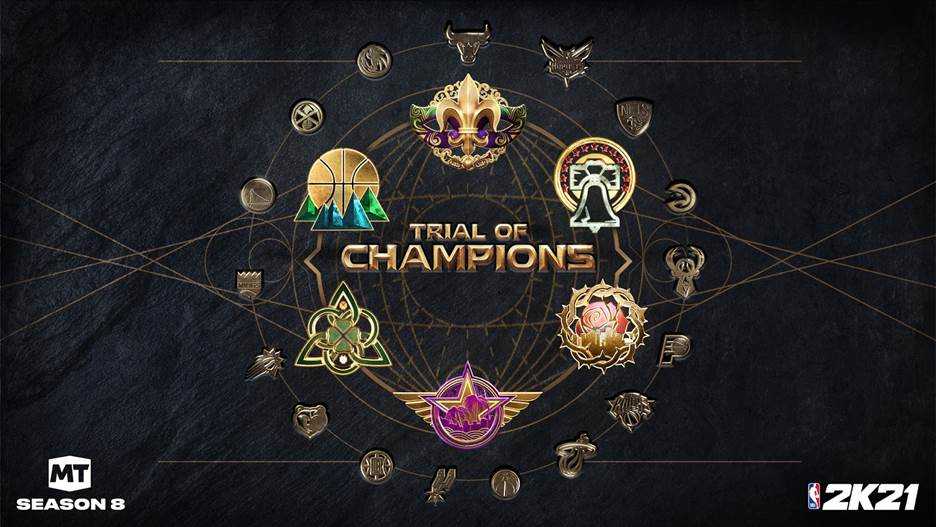 Season 8 – the Trial of Champions, is a six-week long season centered on the NBA Playoffs, featuring challengers and champions players will use to compete for challenges and rewards including: 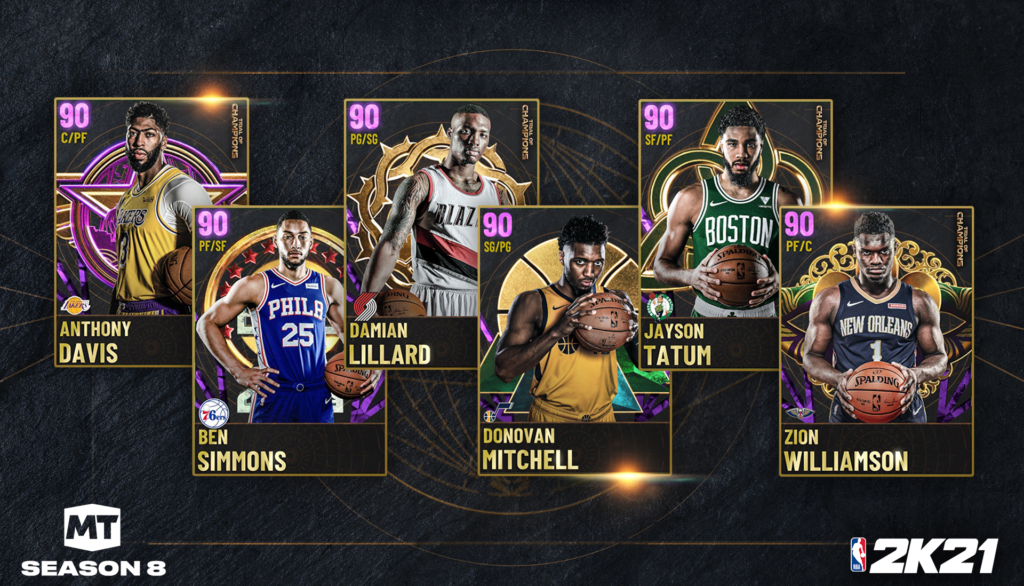