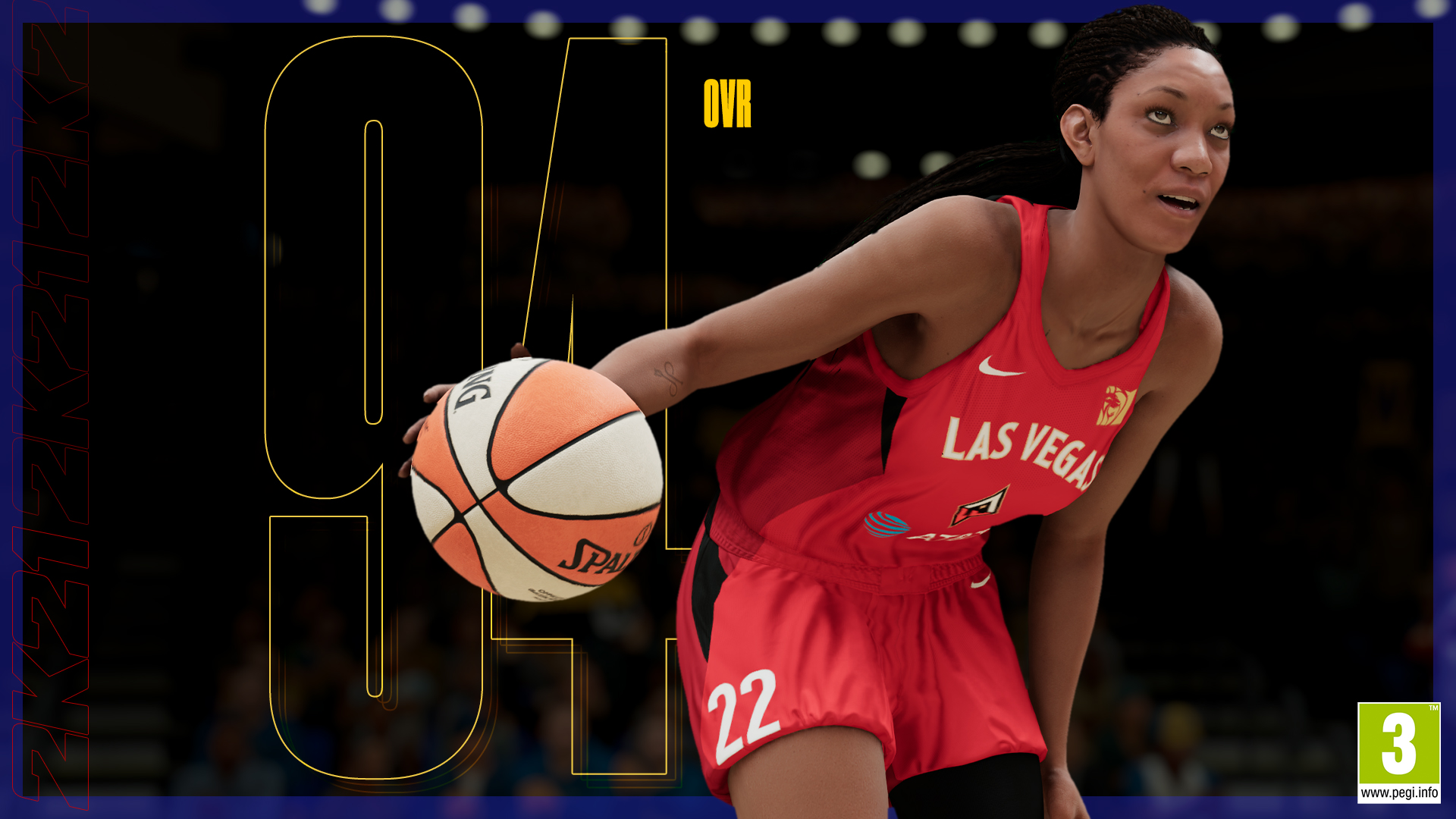 Today has been all about the WNBA, in next-gen NBA 2K21. We found out today, the game features a WNBA MyPLAYER experience, with a fully customizable WNBA Franchise mode, online leagues and much more. Check out the blog here, if you missed it. 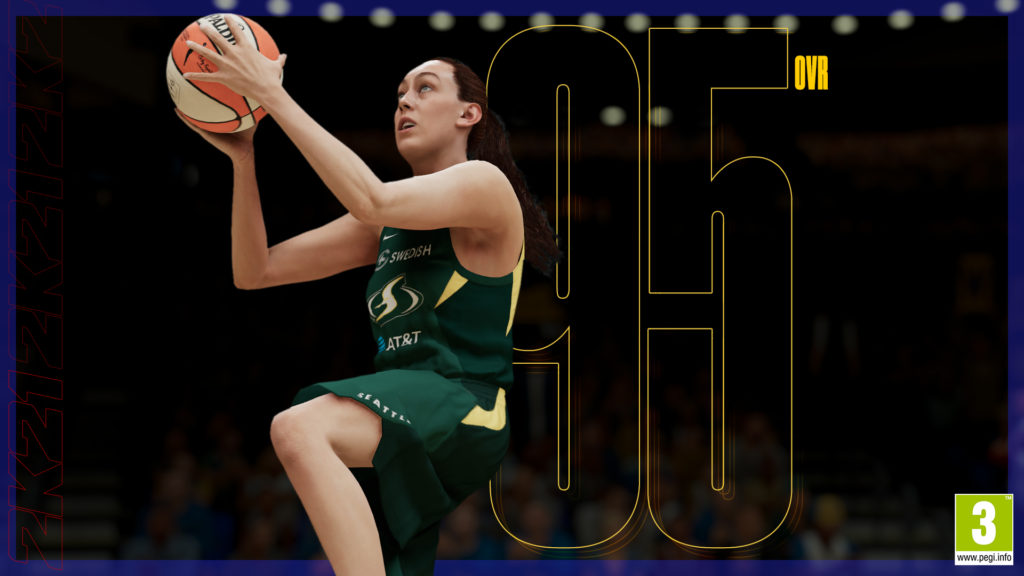 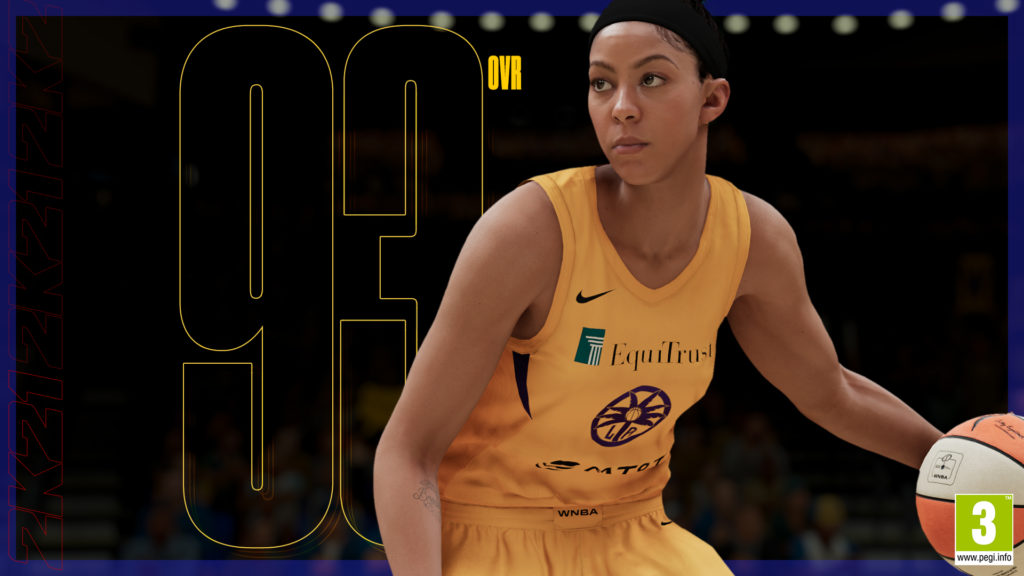 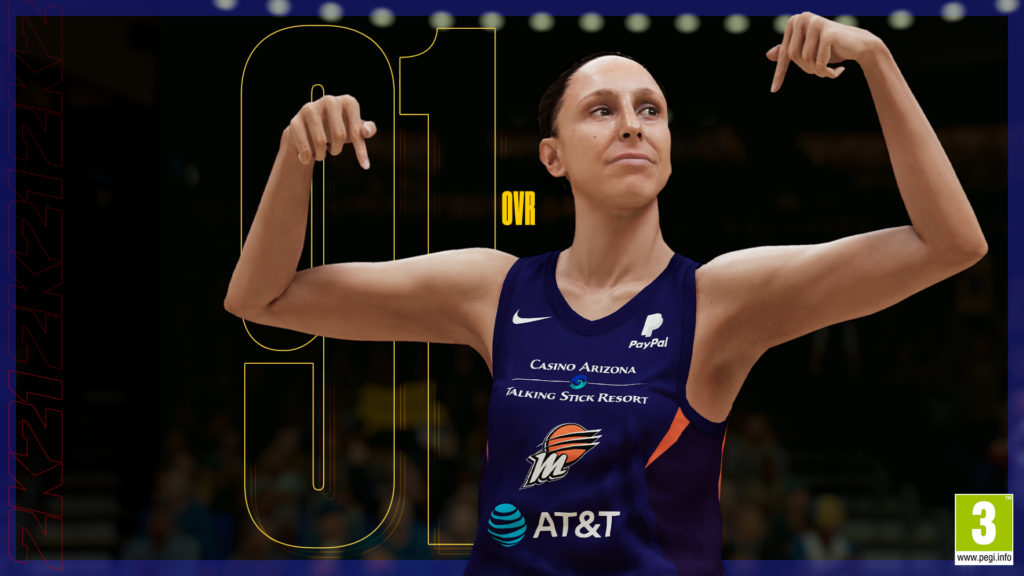 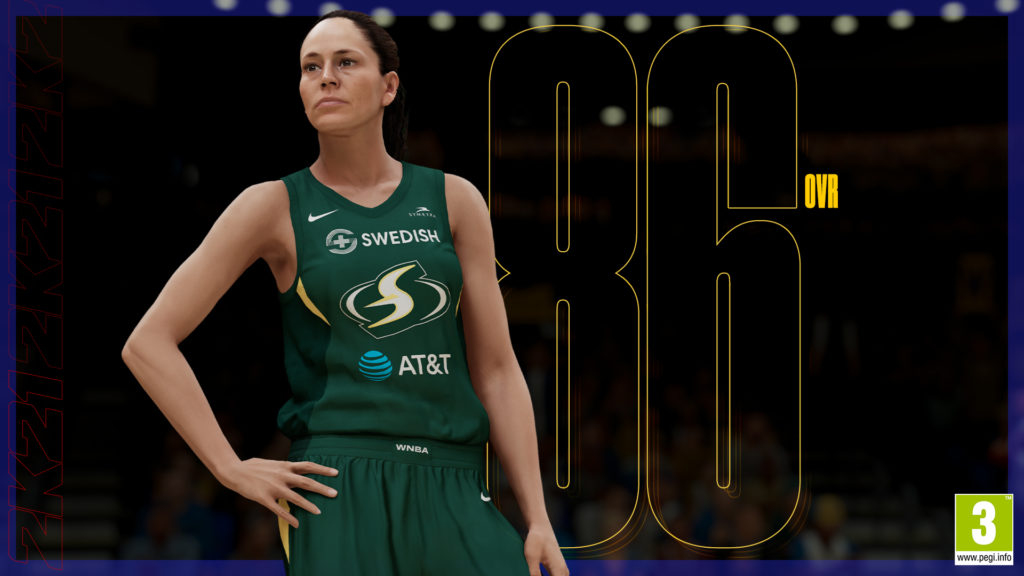 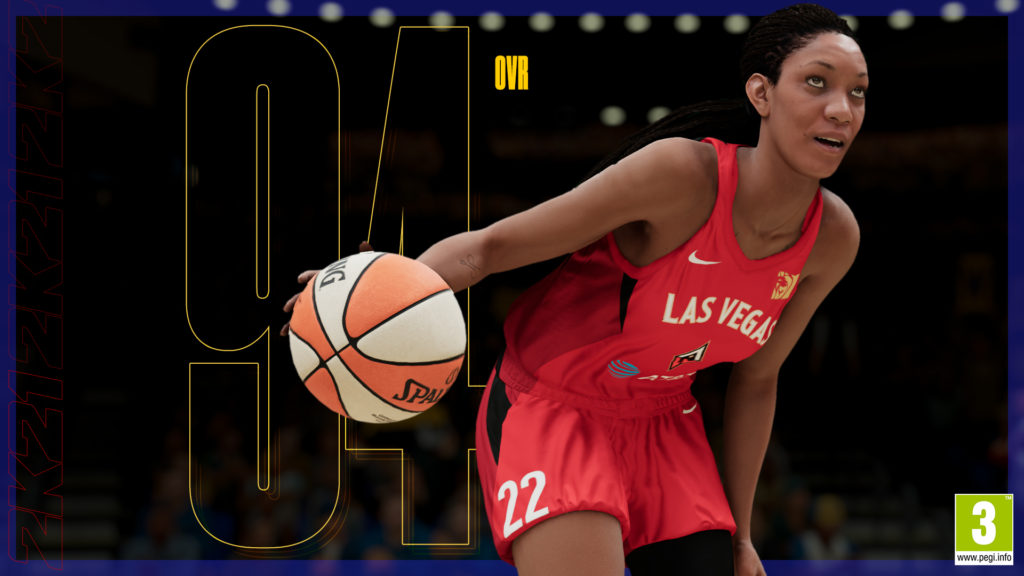 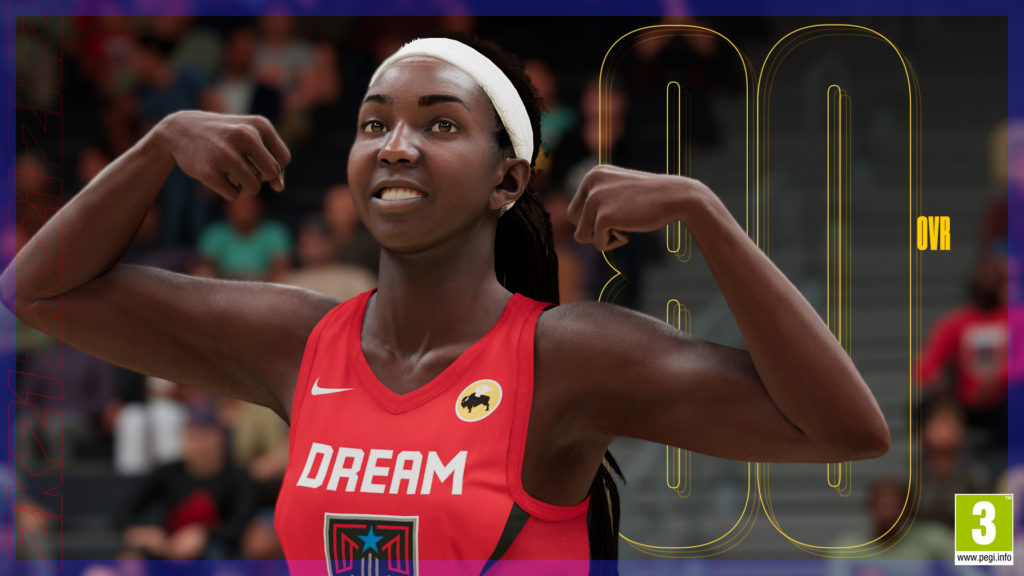 The legendary @S10Bird reacts to her updated 2K21 rating pic.twitter.com/RPjmS7ZAKU