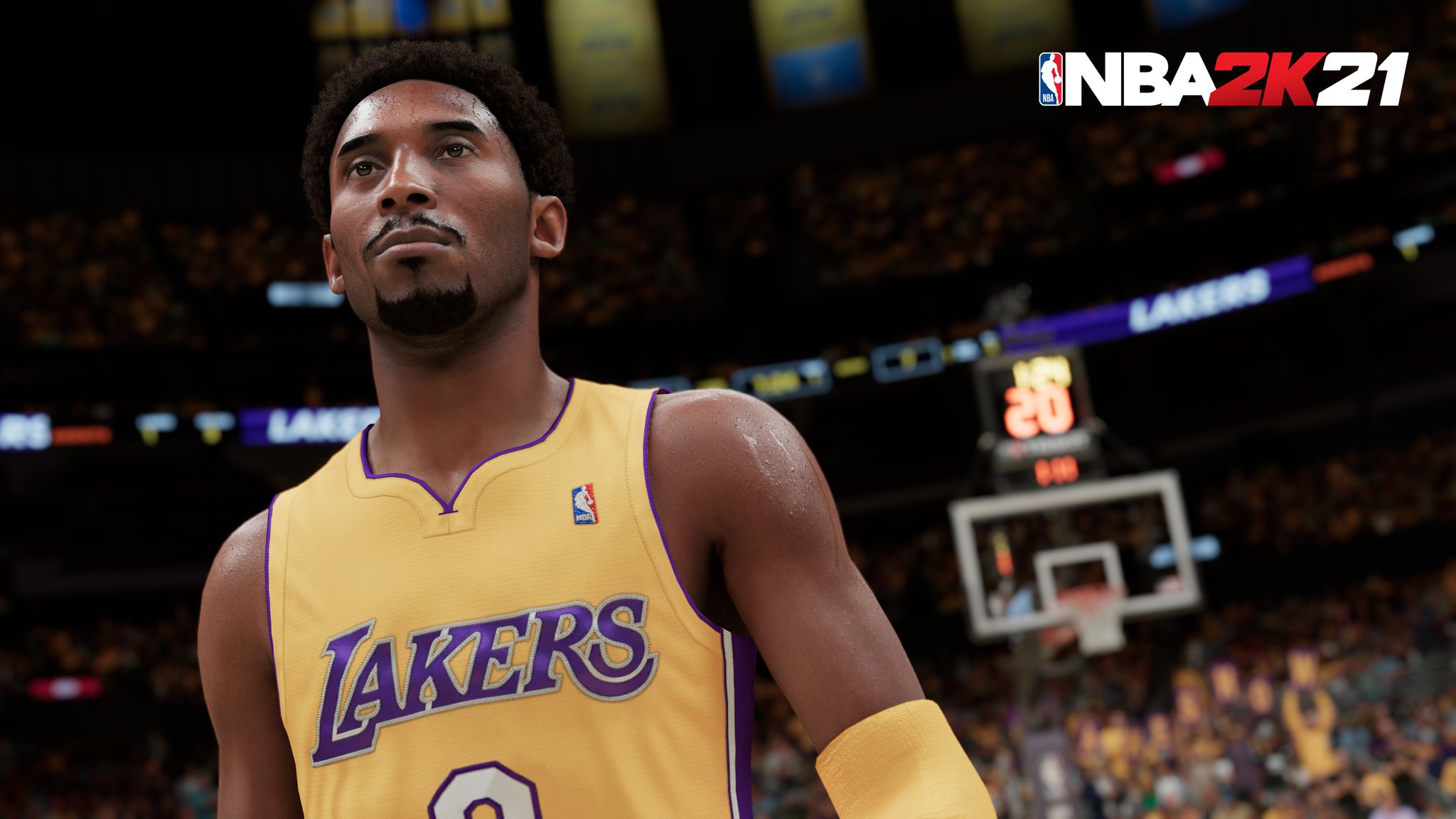 Last week NBA 2KTV revealed a screenshot of Kobe Bryant in the next-gen version of NBA 2K21. This week the team revealed a younger version of the Black Mamba. It’s Frobe and he looks amazing!

Are you ready to see another next-gen version of NBA legend Kobe Bryant? Here's your first look at the updated young Kobe donning #8 in #NBA2K21! pic.twitter.com/woSh8k6s1h

As noted, last week, all of the different versions of Kobe have been updated for next-gen. It will be interesting to see how some of the other legend faces have improved. Guess we find out soon enough!