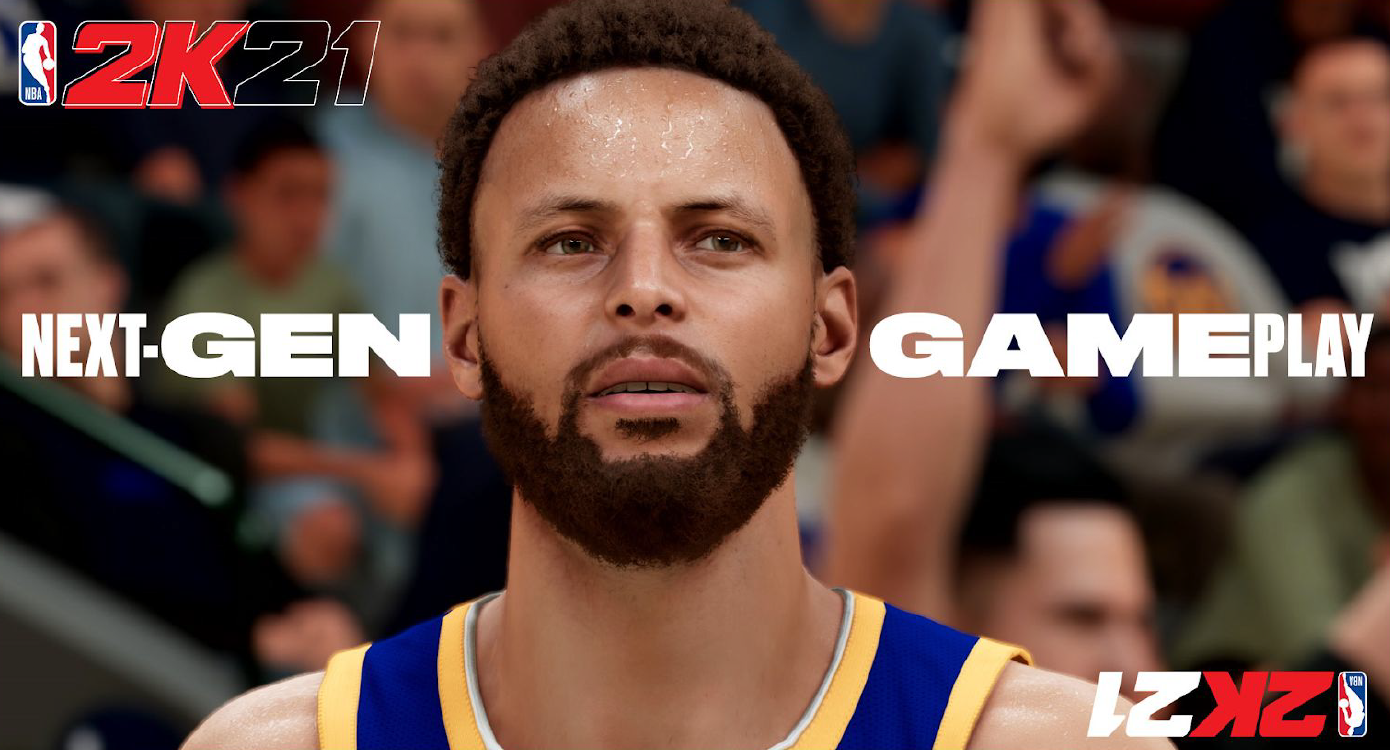 After seeing Luka Dončić come out of the tunnel and greet Dallas Mavericks owner Mark Cuban and high-five Champ the mascot, the rest of the trailer features an exhibition game between the Golden State Warriors and Dallas Mavericks, some of which, is captured from the all-new Rail Cam. 2K mentions the new AI systems, power every single person in the arena, to make the game come to life.

“Never before have we been able to deliver this level of visual fidelity and realism in a video game,” stated Greg Thomas, president of Visual Concepts. ” NBA 2K21 is the standout title that best delivers the promise of next-gen: truly revolutionary graphics, lighting-fast load times and incredible new features and gameplay only possible on next-generation hardware.”

2K has also teased a small list of expanded and improved upon details for the next-gen version of NBA 2K21, with many more details still to come.

If you are looking for more NBA 2K21 next-gen information and details, thankfully we don’t have to wait long. In fact, tomorrow we get some more goodies. Here’s what 2K had to say.

Today’s gameplay video is just the beginning with much more next-gen NBA 2K21 information coming soon. Beginning tomorrow, we’ll be breaking down all of the new next-gen gameplay-specific features across three Courtside Reports that cover core gameplay, new movement and the “Impact Engine,” as well as next-gen AI and major changes to the MyPLAYER Builder. Additionally, in the coming weeks, NBA 2K fans can look forward to learning about what’s new in MyCAREER, the WNBA, MyGM, and MyLEAGUE. And of course, fans will get an in-depth look into what will be the biggest expansion of NBA 2K’s online basketball community feature yet: the experience formerly known as the Neighborhood.

The experience formerly known as the Neighborhood? Interesting…

Built from the ground-up to fully utilize the incredible power, speed and technology of the next-generation of consoles, NBA 2K21 will be available on November 10 for Xbox Series X and Xbox Series S, globally. As for PlayStation 5, the release date is set for November 12 in the US, Japan, Canada, Mexico, Australia, New Zealand and South Korea, and on November 19 for PlayStation 5 in all other regions.

As we typically do, we captured some NBA 2K21 next-gen screenshots from the new trailer below. Make sure to watch the trailer, check out the screenshots and let us know your thoughts, including any “little things” you may have noticed.