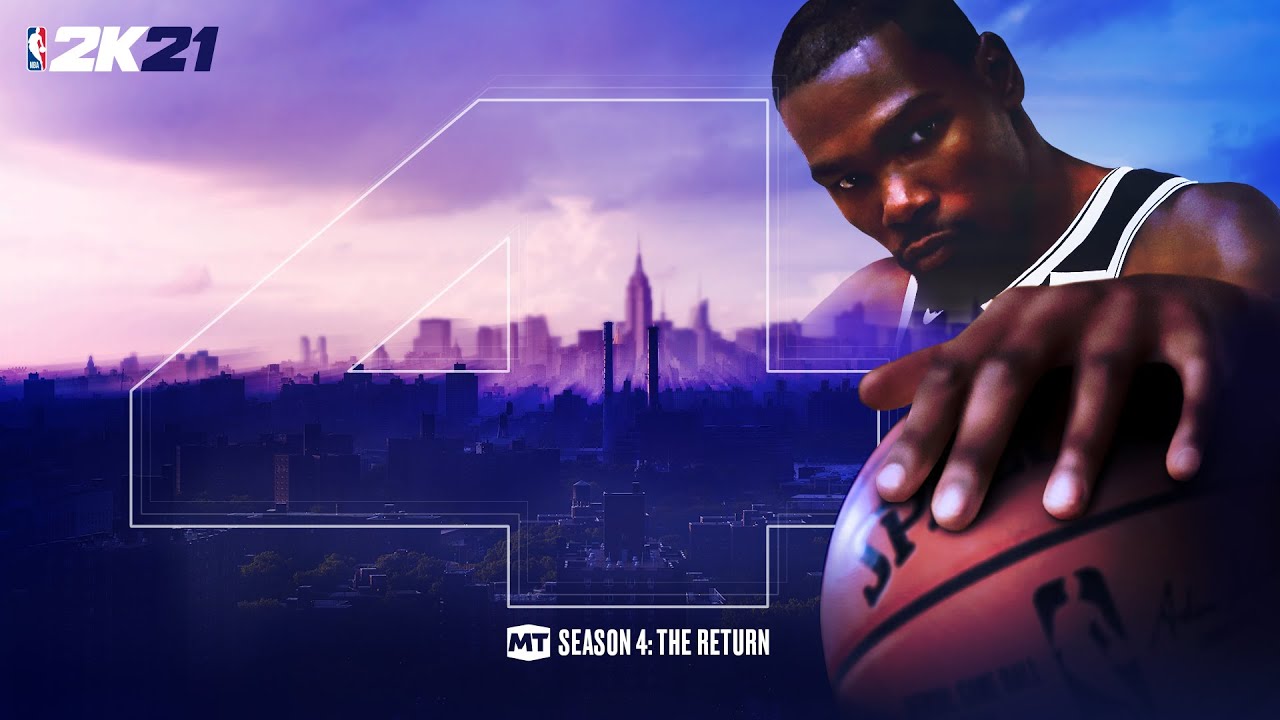 2K has released the next season of MyTEAM for NBA 2K21 on PlayStation 4 and 5, Xbox One and Xbox Series X|S, Nintendo Switch, Google Stadia and PC, continuing the debut season structure in the franchise’s history. Season 4 – The Return – brings additional prizes, challenges and more tied with the NBA season.

MyTEAM Season 4 brings a variety of new content for ballers to enjoy including:

Check out the full Courtside Report, from the NBA 2K dev team, for all the details on the latest season. Remember that all progress players make on the current-gen version of NBA 2K21 will transfer to the next-gen version within the same console family via dual-access. More information is available at the dual-access FAQ.