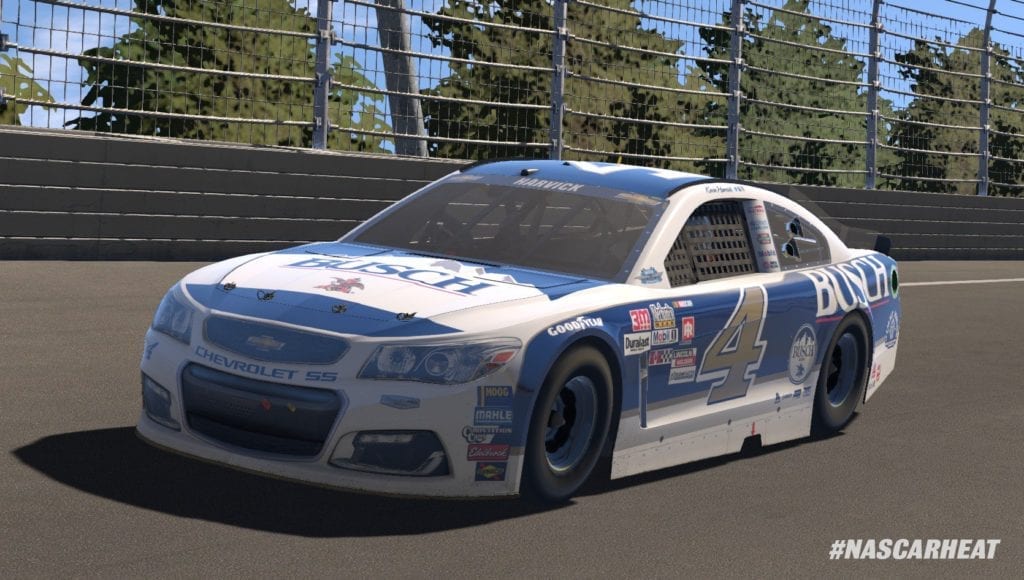 Another NASCAR Heat Evolution DLC is scheduled to arrive on February 17. The free DLC will include quite a few new paint schemes. The team also mentions more will be announced before it is released, so stay tuned.

Pit Pass 5: Fan-favorite paint schemes including Tony Stewart’s final ride and Joey Logano’s Pennzoil 50th Anniversary Penske scheme are headed your way. In addition, players ages 21 & up can race in Kevin Harvick’s Busch schemes for the first time ever in a NASCAR video game. Pit Pass 5 will be available for FREE on February 17 on Xbox One, PS4, and Steam.