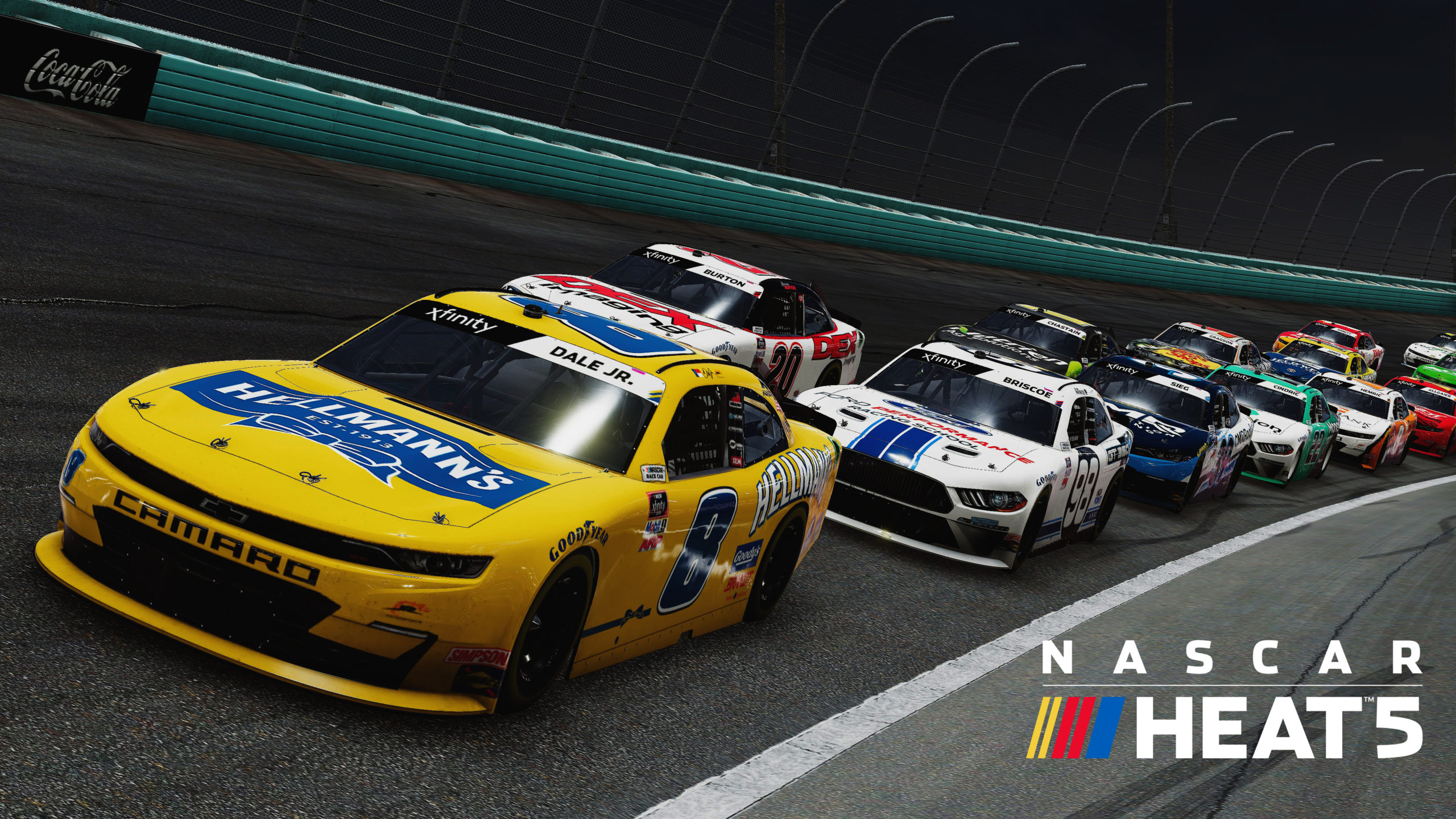 We have a hotfix patch that went up today which addressed the following:

This should be available now for all platforms.

Many users are still having issues after the patch. The NASCAR Heat Twitter page has posted a response for those of you having issues in career mode.

It should be working for everyone now. If it's still crashing for you it might mean the save is corrupted and the career needs to be restarted. Sorry about that, but you will still receive the pre-order and Gold Edition bonuses when you do that.