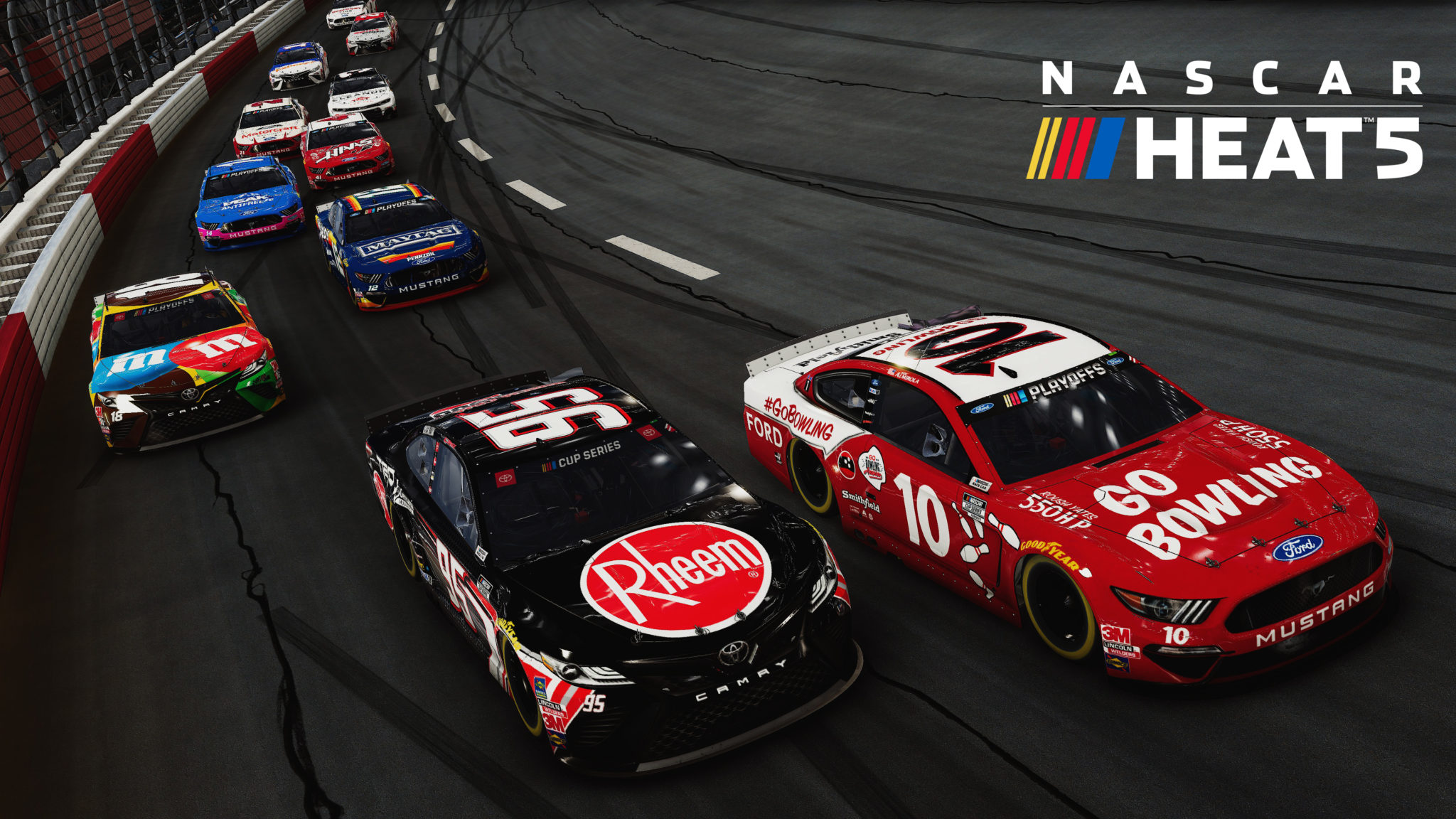 This month’s DLC will also include three new challenges. The first is an Xfinity Rookie challenge at the Indy Road Course as Harrison Burton, then you’ll be taking over as Kurt Busch in his hometown of Las Vegas, and finally another Indy Road Course challenge, this time as Chase Briscoe.

The new DLC is available to all owners of the NASCAR Heat 5 Gold Edition or NASCAR Heat 5 Season Pass, at no additional charge. It can also be purchased as standalone content for $12.99. 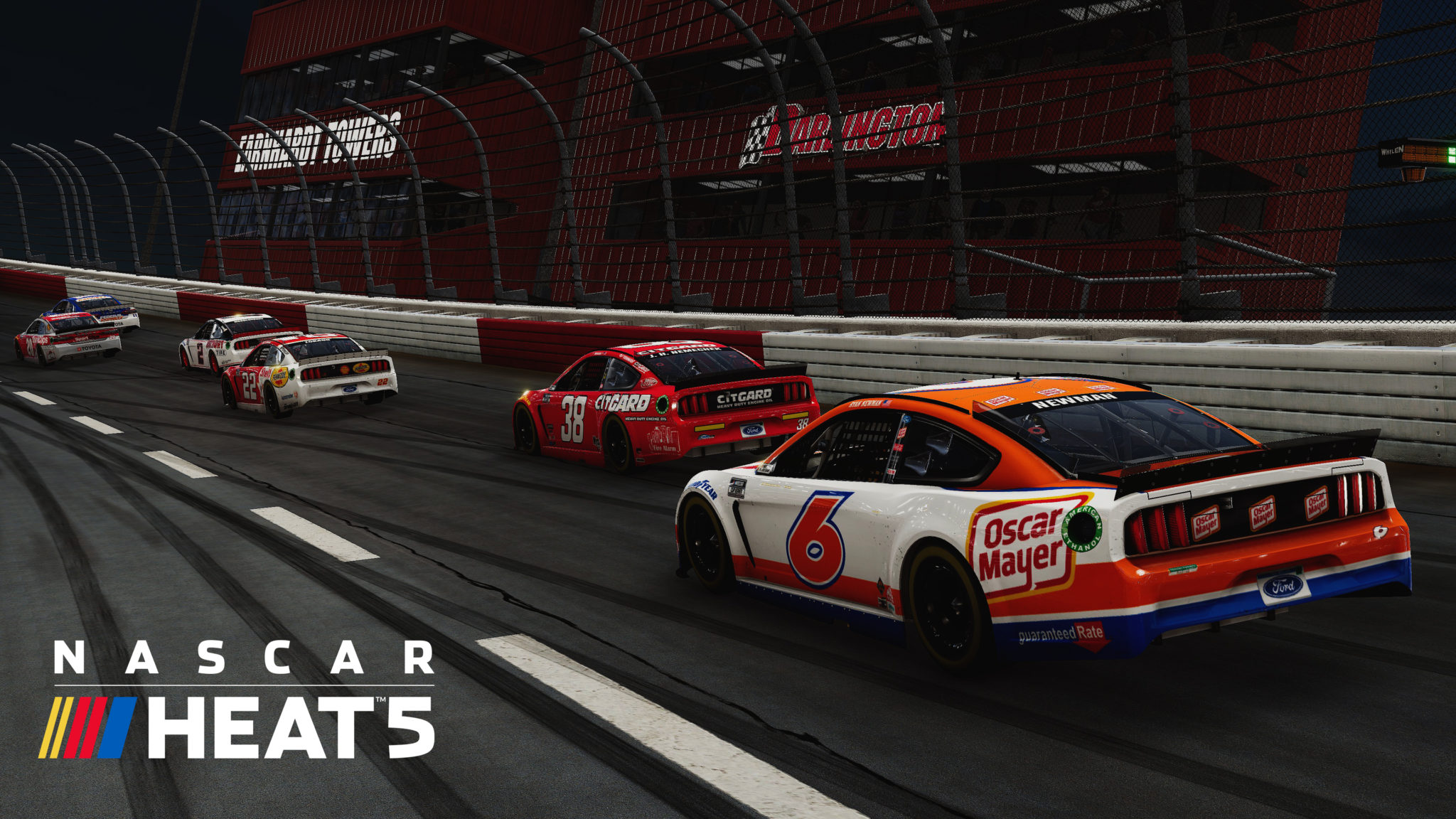 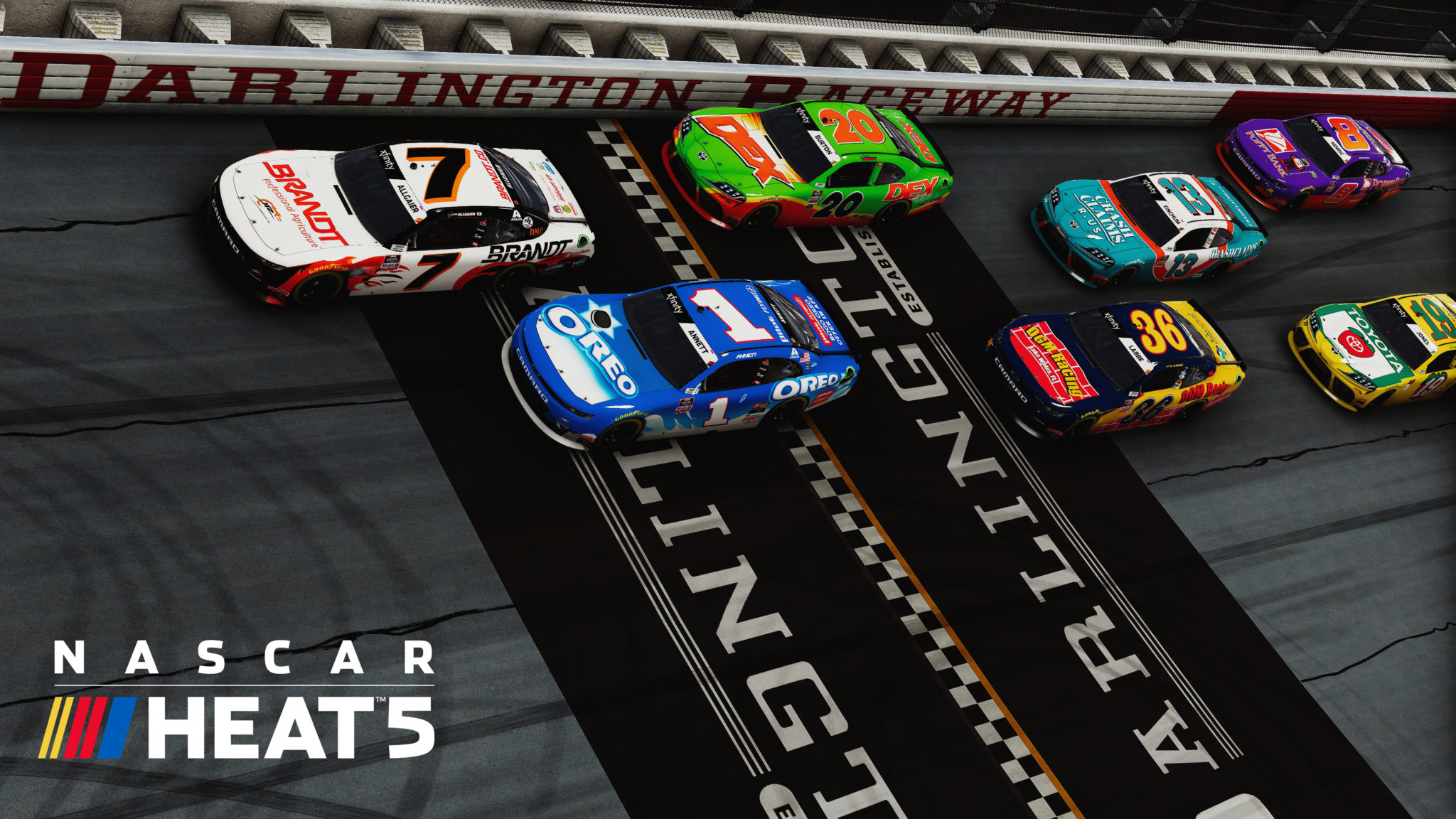 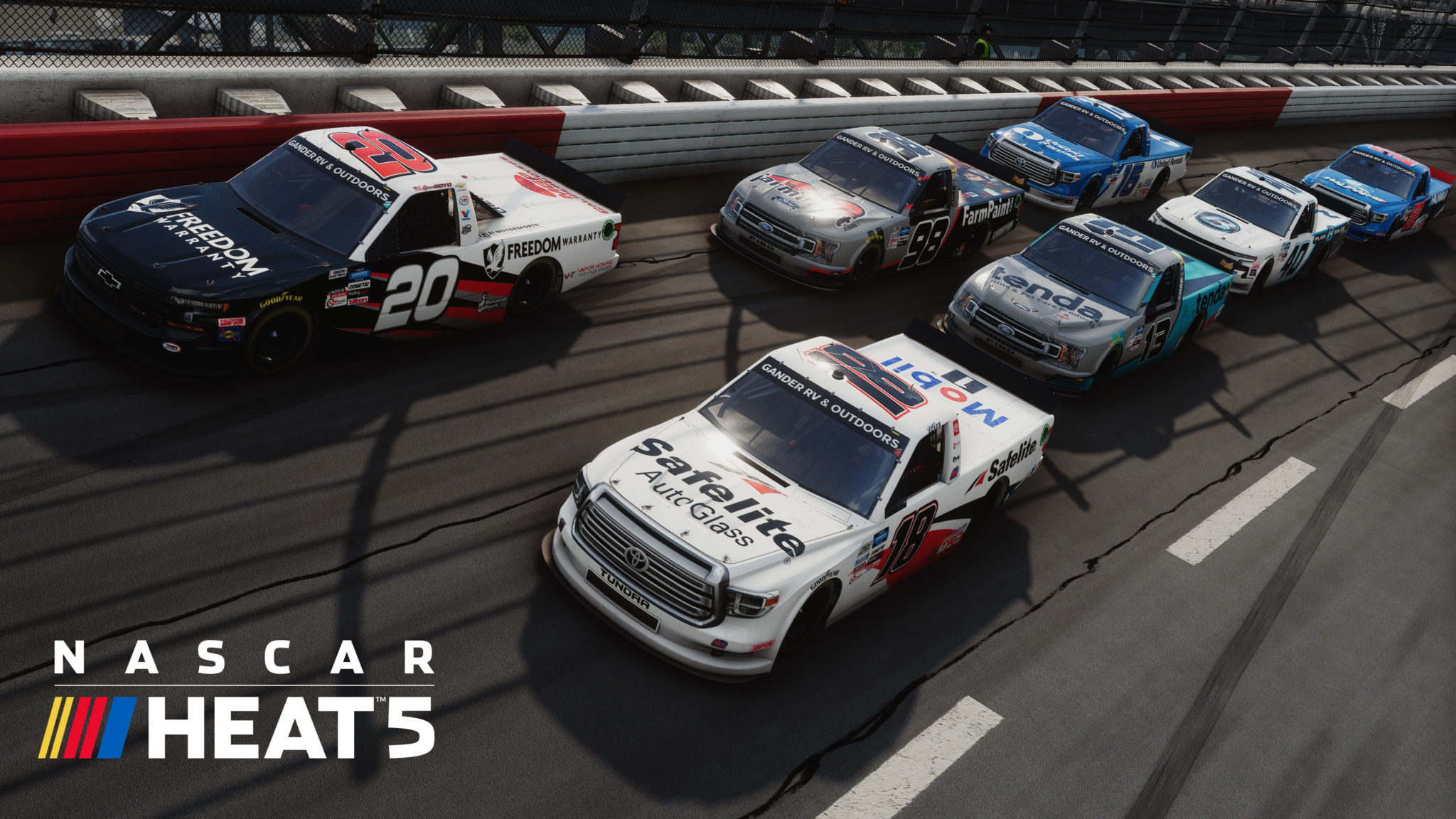