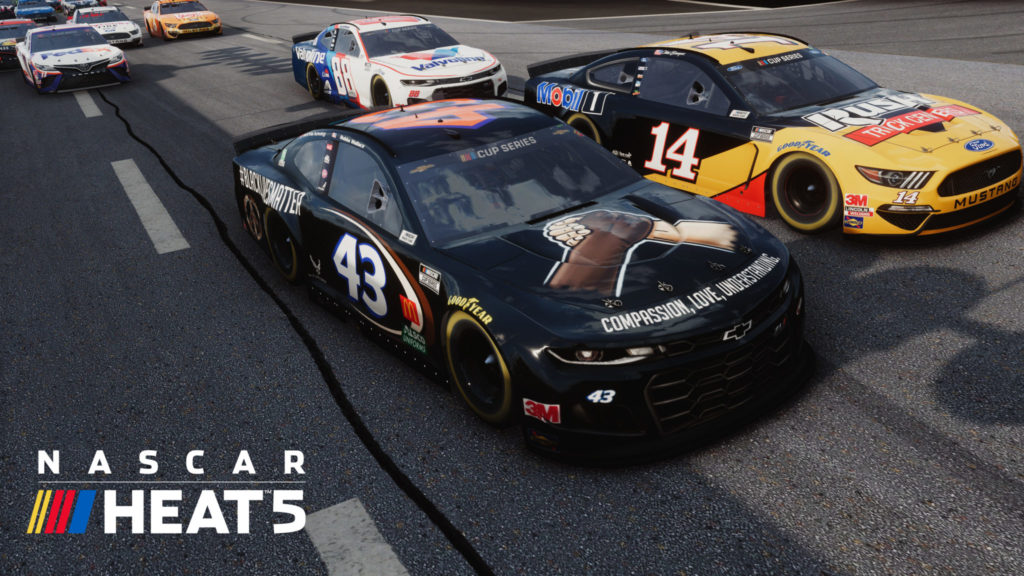 The #NASCARHeat5 August DLC is out now on all platforms! You can find out more about the latest content for NH5 along with links on how to get the August DLC by visiting our blog: https://t.co/isIZ1d0QFq pic.twitter.com/3sTK5cNMcF

In addition to the new schemes, three new Challenges have been included. Two of which are Dirt Series, and the third sees you getting behind the wheel of the Xfinity Series #98, to see if you can get Briscoe ahead of Gragson at Bristol.

As with the July DLC, this content will be available to all owners of NASCAR Heat 5 Gold Edition or NASCAR Heat 5 Season Pass, at no additional charge. It can also be purchased as standalone content for $12.99.

The following paint schemes are included in the August Content Pack: 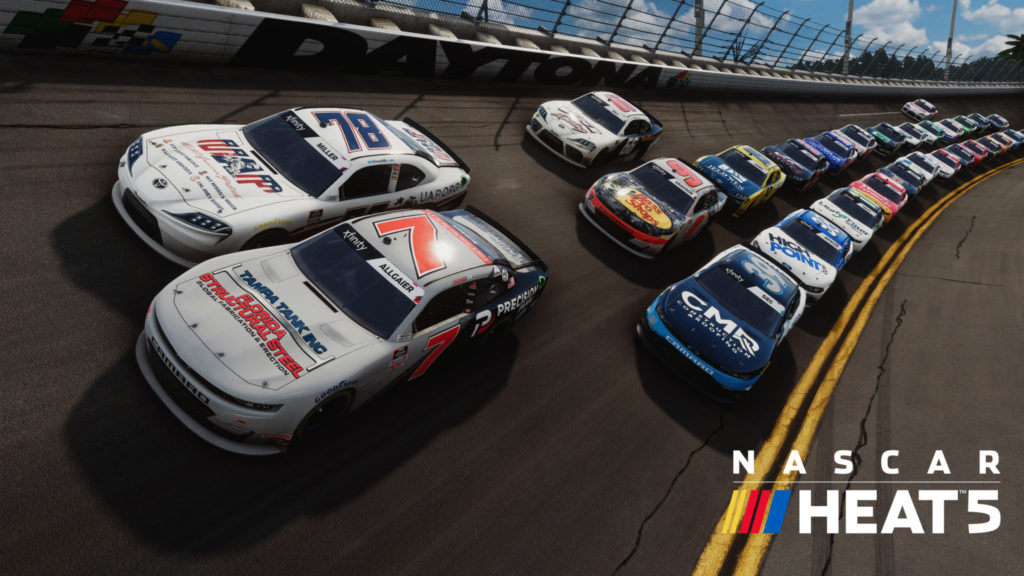 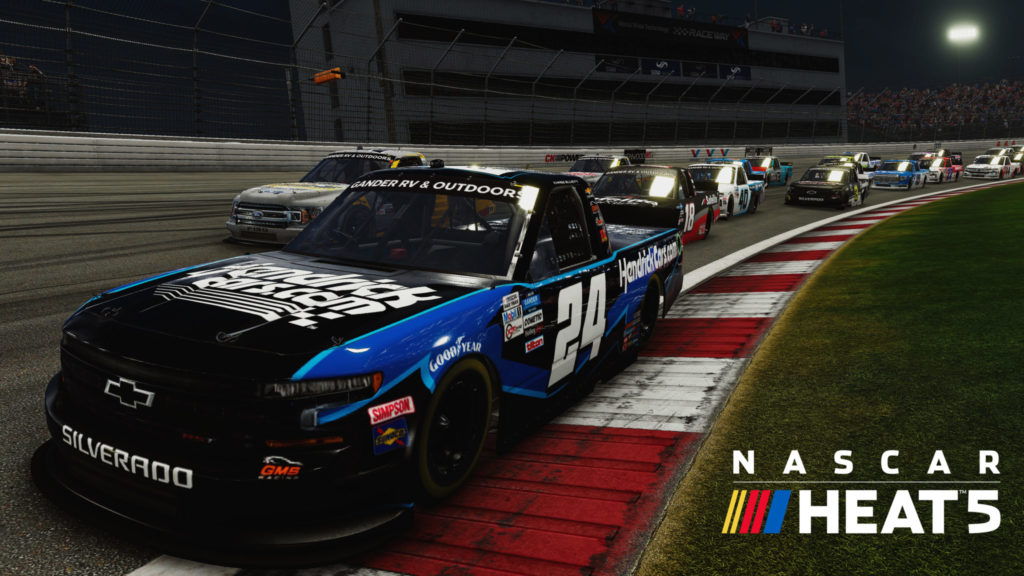