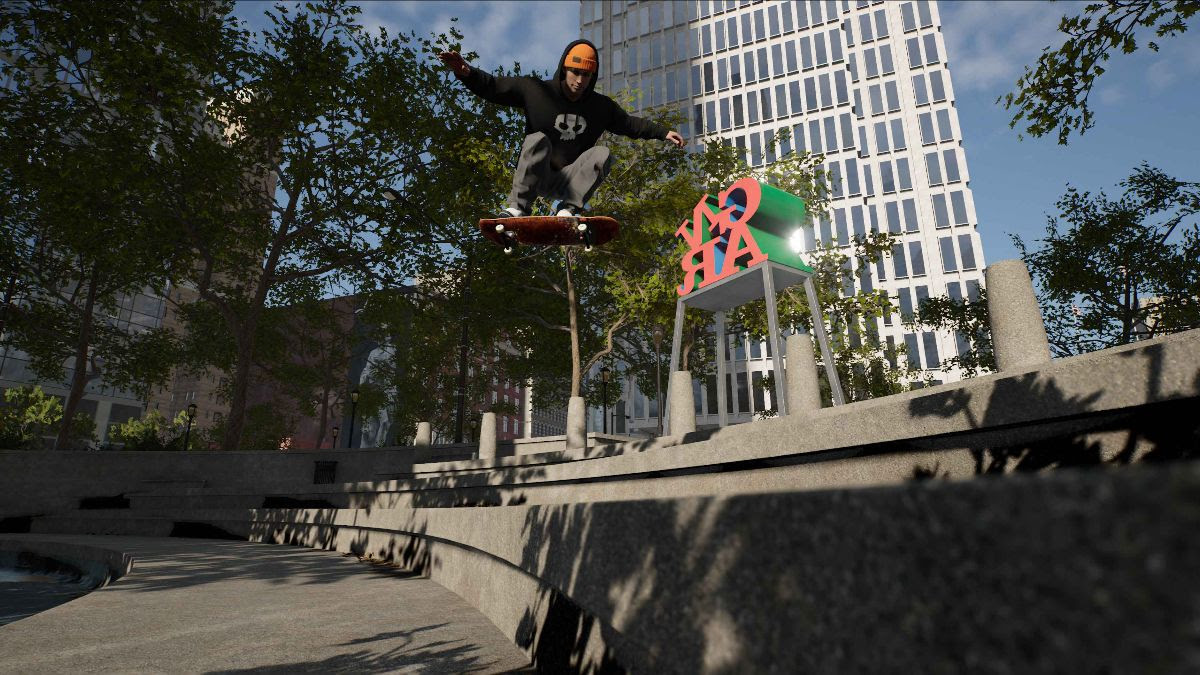 NACON and creā-ture Studios have teamed up, to publish and distribute Session: Skateboarding Sim Game. The skateboarding simulation is currently available in early access on Steam, featuring plenty of “Very Positive” review scores from the community. The Game Preview version of Session is also available on Xbox One and Xbox Series X|S.

The world of Session celebrates the golden age of skateboarding and faithfully presents the creativity, culture and madcap nature of the sport as it grew in popularity during the 90s. With realistic physics, the game provides innovative never-before-seen skateboarding gameplay: the True Stance Stick, where each foot is managed independently using the two controller sticks.

The learning curve is as demanding as in real life: players first have to practice to learn to control the board and perform all the different stunts included in the game, from the most basic to the most complex. The game has an integrated video editor, so players can immortalise their greatest successes.

Like the PC version, Session is one of the most realistic representations of the art of skateboarding. And although I’m a huge Skate fan and still believe that’s the best skateboarding series to date, what Session brings to the table seems very familiar — in a good way, of course.