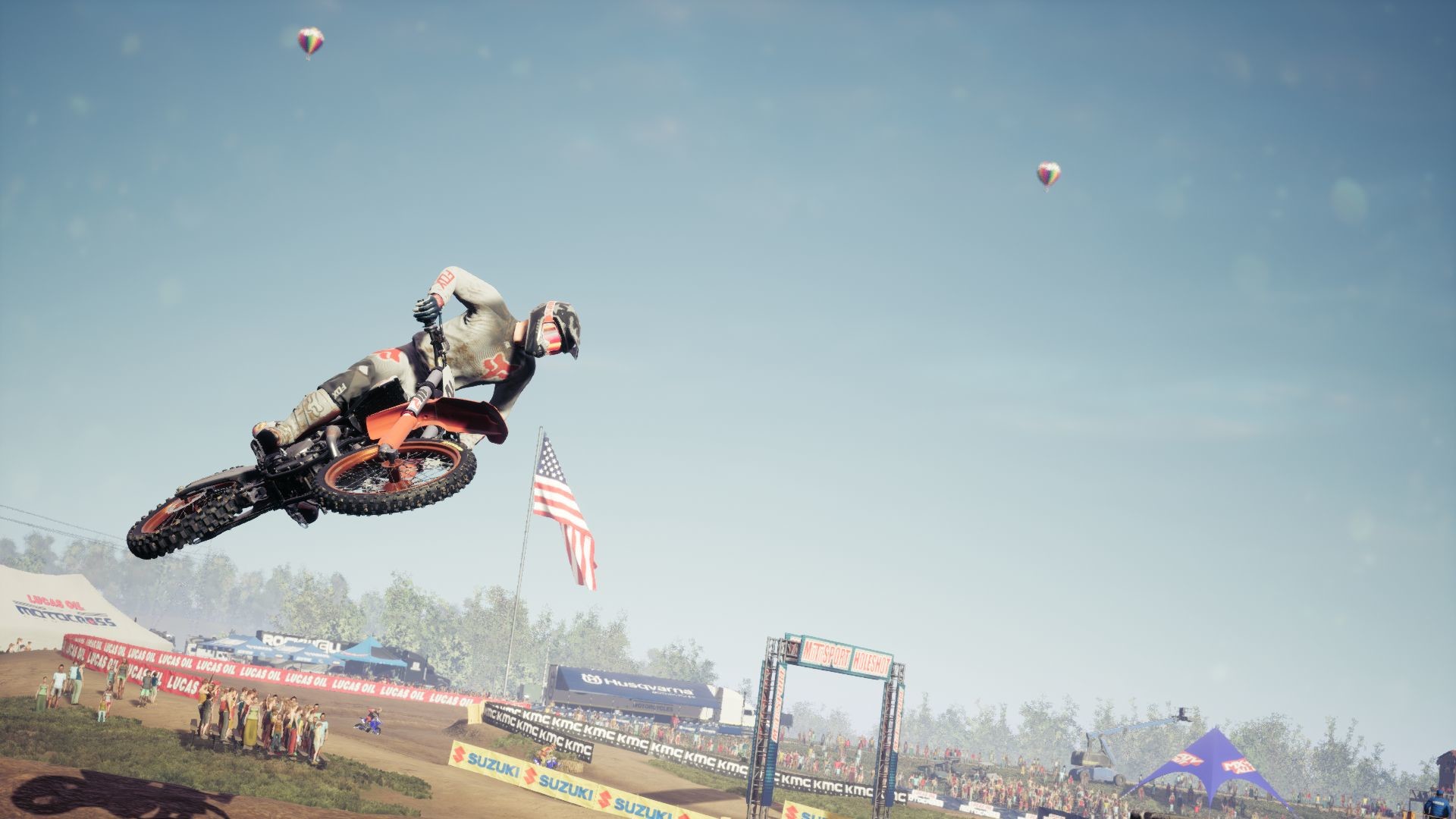 Rainbow Studios and MX Sports have released their MX vs ATV All Out – 2020 AMA Pro Motocross Championship DLC pack on PC, PlayStation 4 and Xbox One for $19.99. The DLC features 12 official tracks from the 2020 AMA Pro Championship Season, plus Loretta Lynn’s.

The DLC tracks will unlock every week and be made available in Free Ride, and all other race modes.

The Fox Raceway track will also be available as a bonus, included in the DLC pack, during the fall. 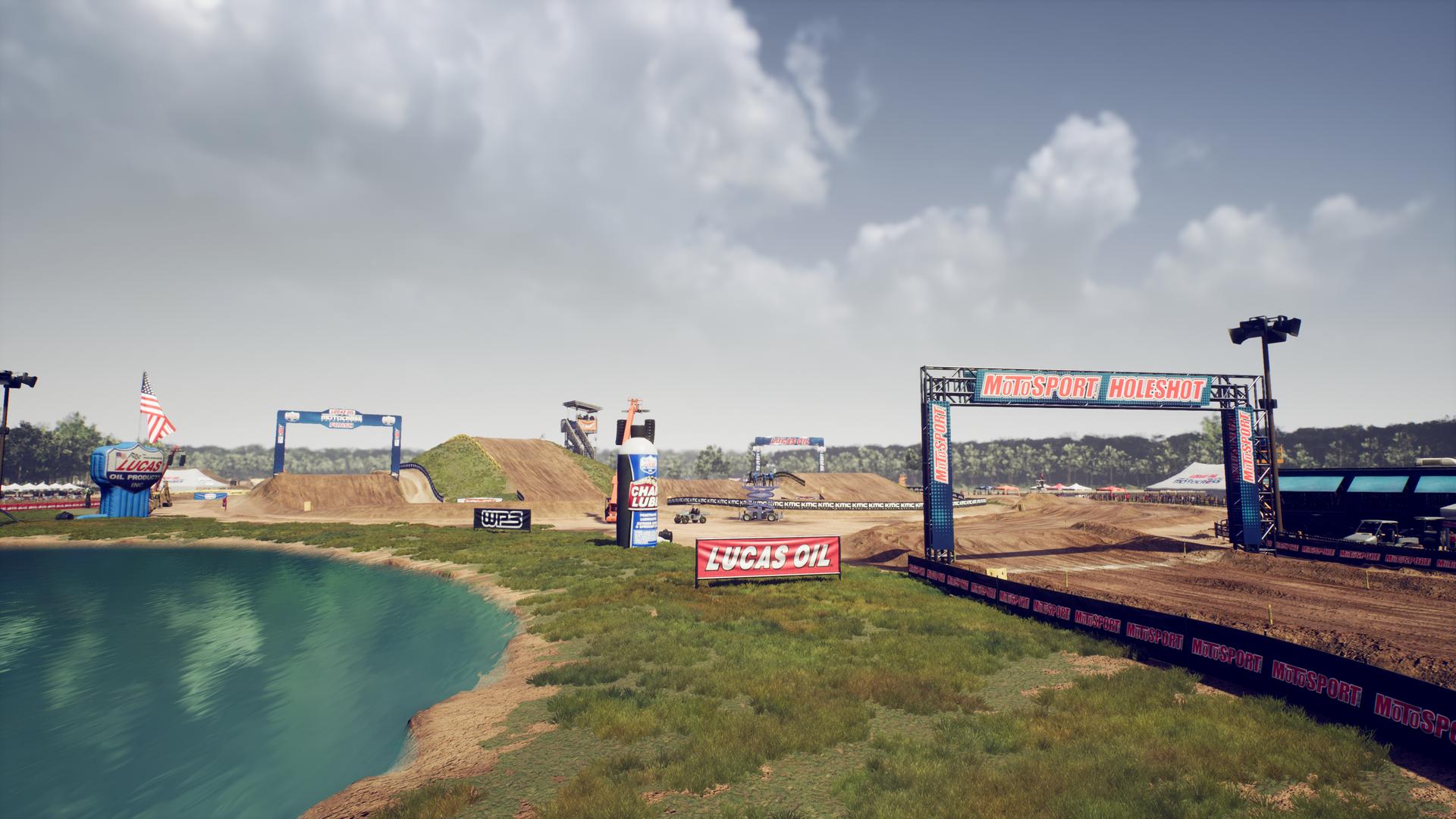 More in MX vs ATV All Out

MX vs. ATV All Out Coming to Nintendo Switch in September