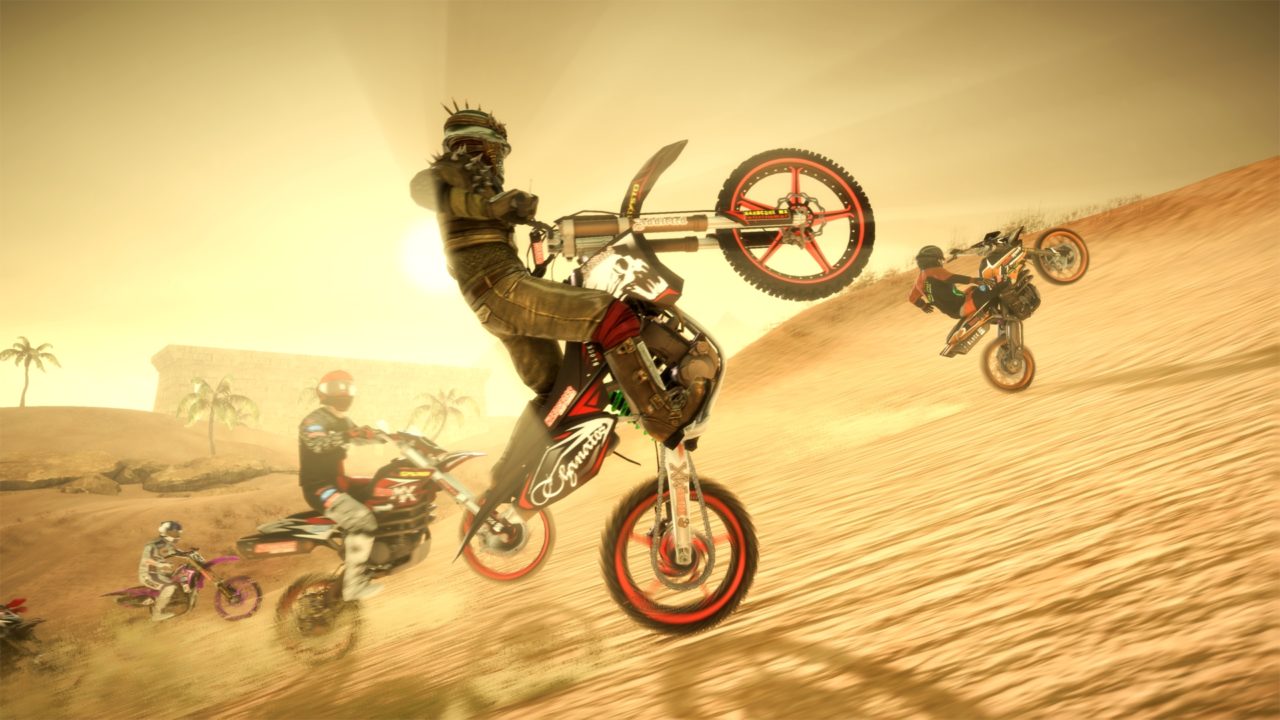 MX Nitro: Unleashed is available today for Xbox One, PlayStation 4, and Steam for $9.99. Freestyle through the air with 55 death-defying tricks to earn Nitro speed boosts in your battles against new hardcore bosses.

MX Nitro: Unleashed expands upon the original MX Nitro with new tracks, new bosses, and new outfits. The game also includes several improvements from the original including improved visuals, from rider textures to the water, and new Easy difficulty mode. 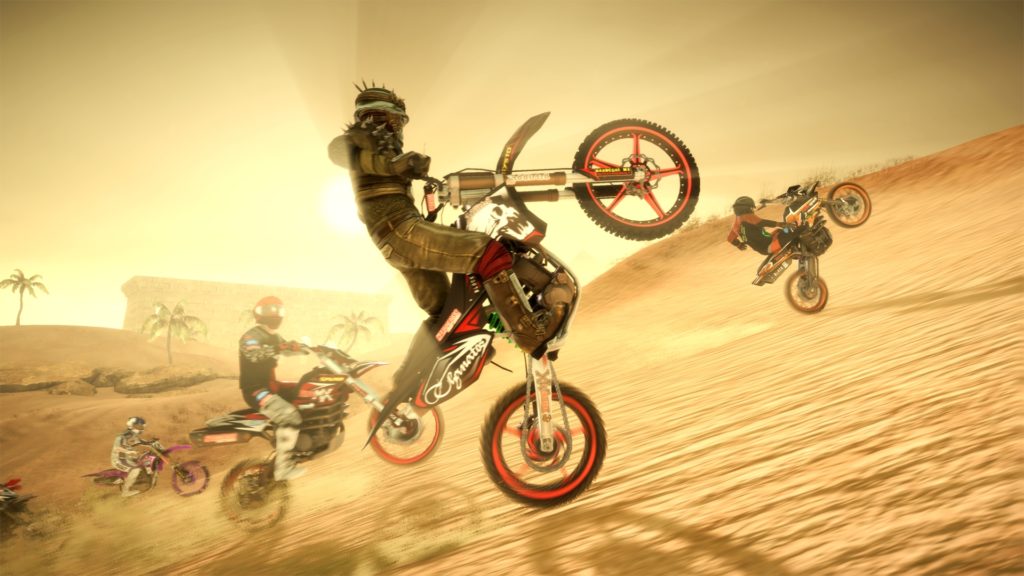 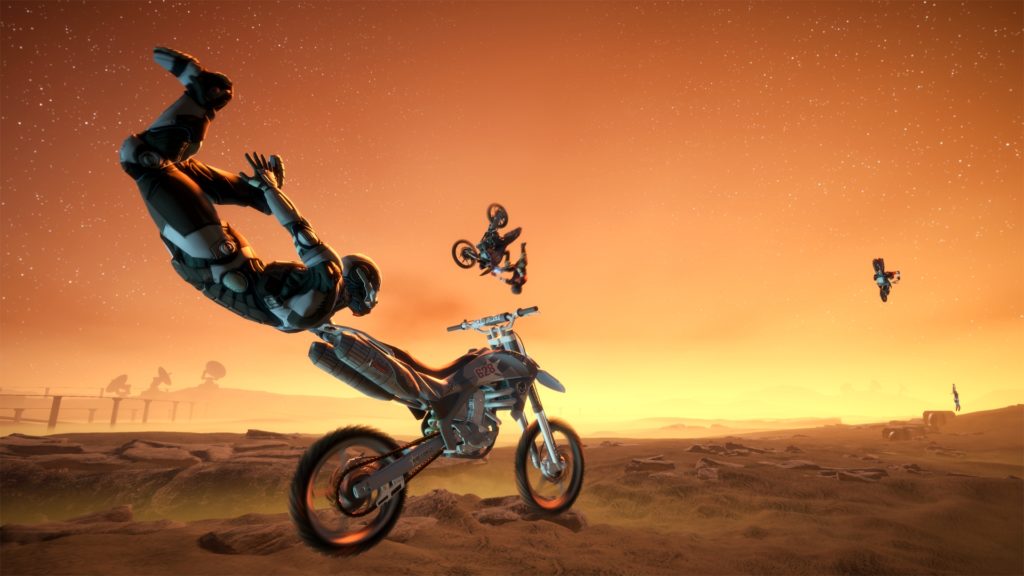 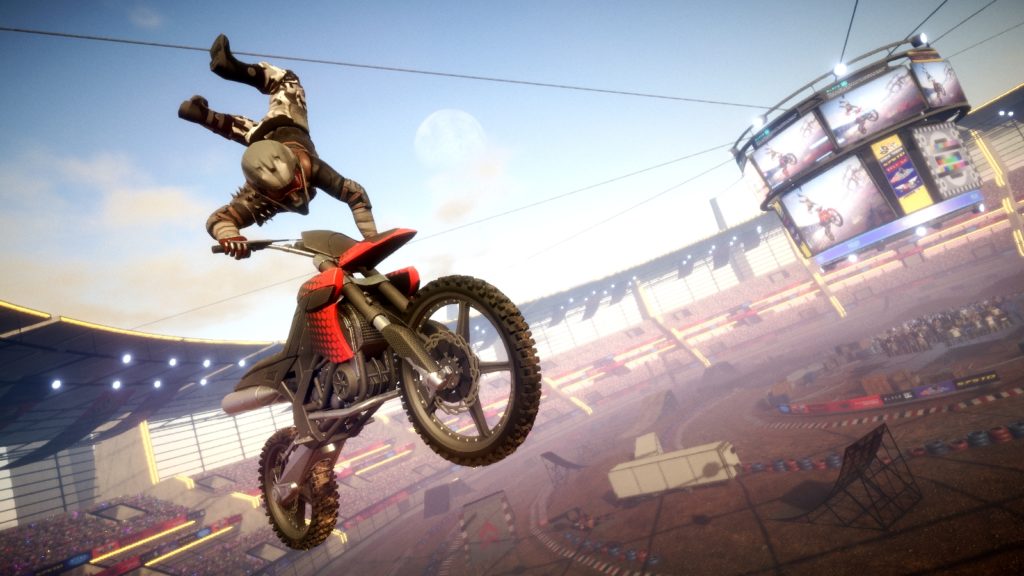 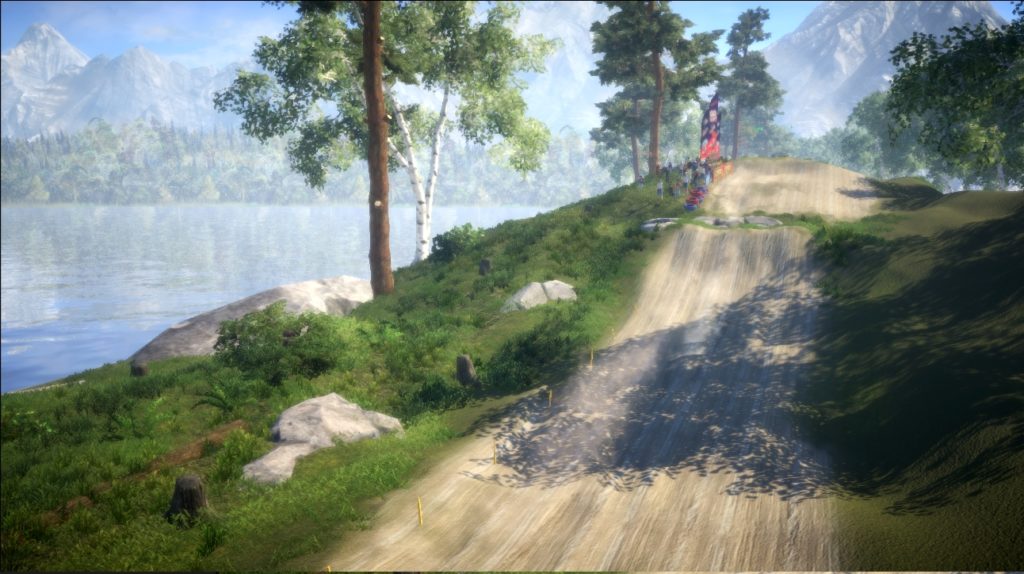 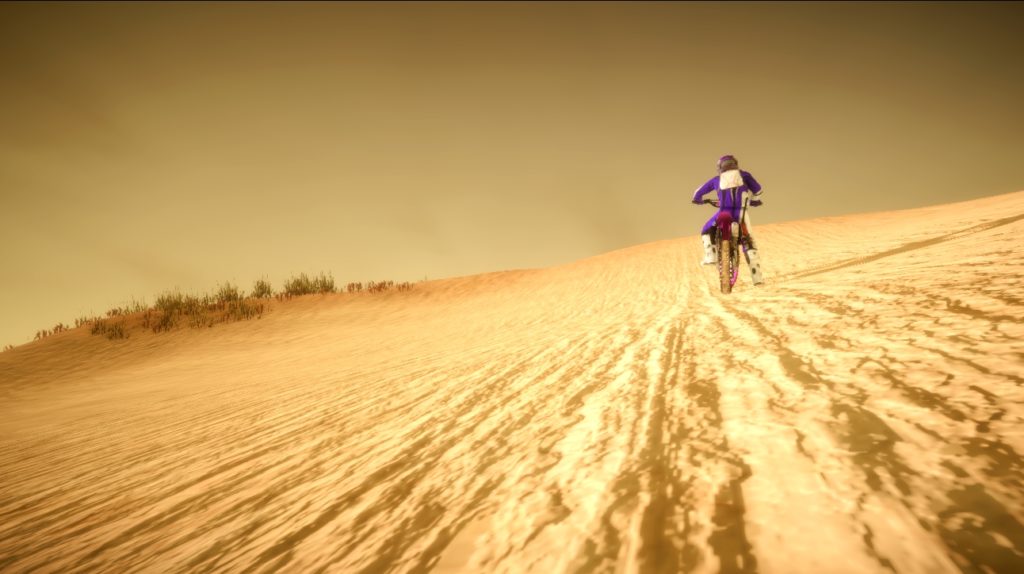 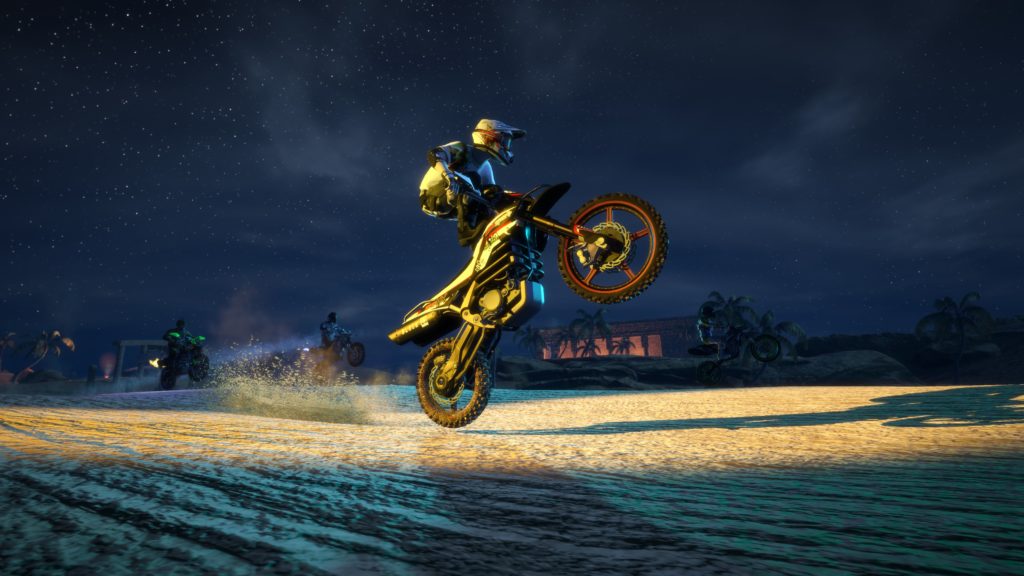 MX Nitro: Unleashed Review - Trials and Excitebike Had a Baby of Sorts