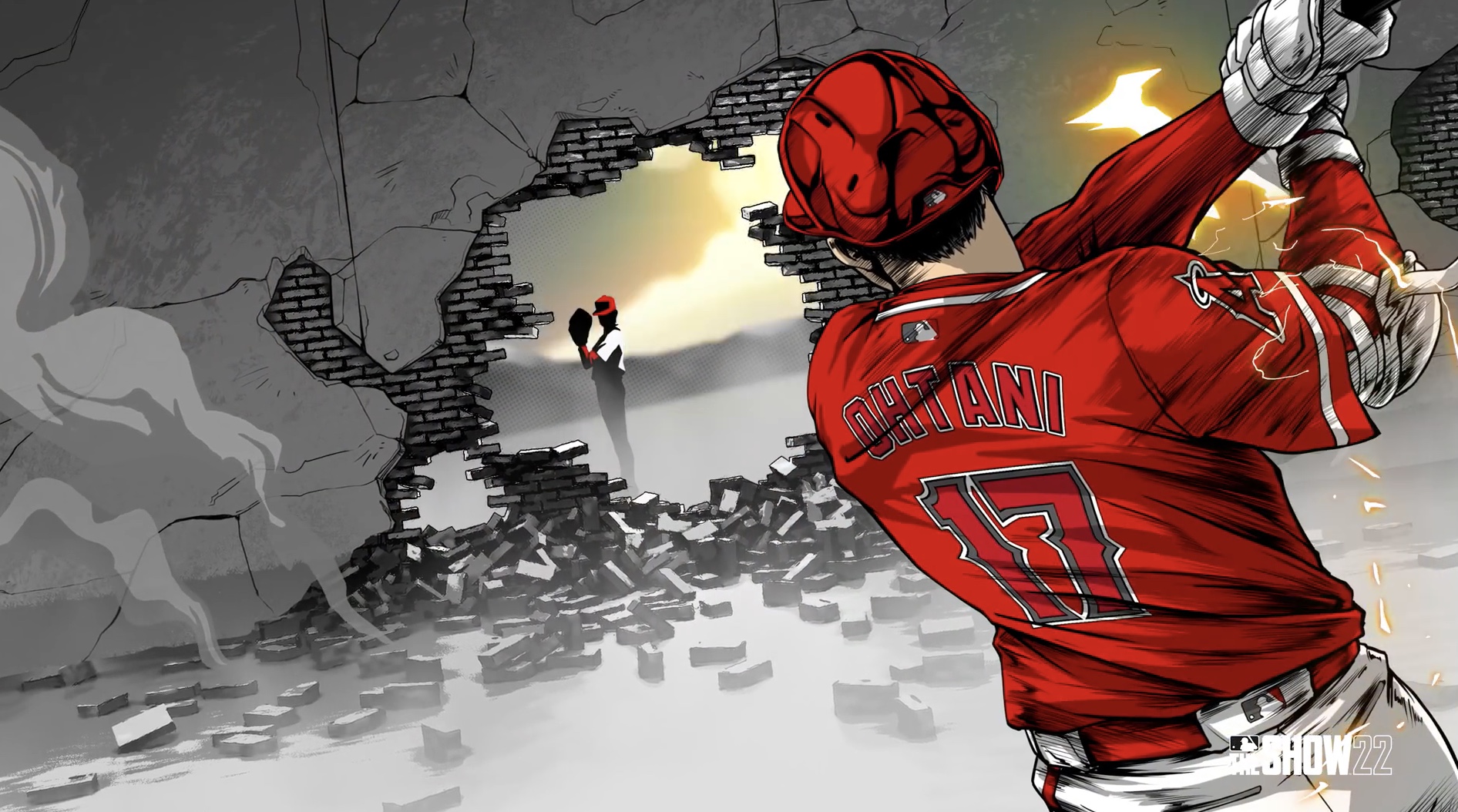 Sony San Diego has revealed their MLB The Show 22 Digital Deluxe and MVP Editions today featuring a manga anime inspired cover of Shohei Ohtani. He has been a big fan since his high school days in Japan. The team worked with famed manga artist, director, and writer Takashi Okazaki to create the special anime inspired cover. Make sure to watch the trailer below.

Fans that purchase the Digital Deluxe or MVP Editions will get a four day head start with early access starting on April 1 at 12:00 AM ET. As announced on Monday, the Standard Edition of MLB The Show 22 will release on April 5 for Xbox One, Xbox Series X|S, PlayStation 4, PlayStation 5 and for the first time, Nintendo Switch. Of note, the MVP Edition will not be available for the Nintendo Switch.

For the second year in a row, every MLB The Show 22 Collector’s Edition sold in the US (MVP Edition and Digital Deluxe Edition’s only) PlayStation will donate $1 to the Jackie Robinson Foundation. 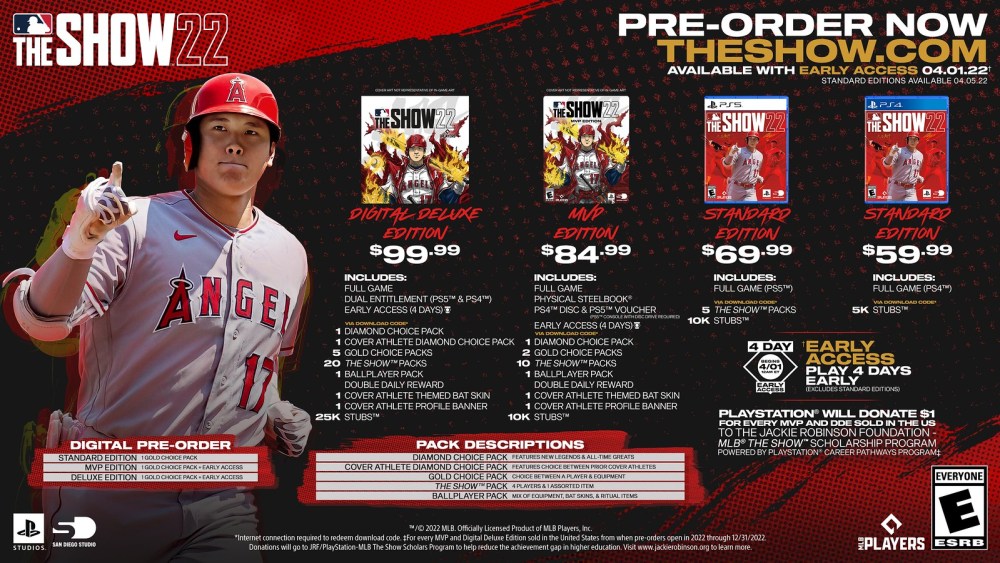