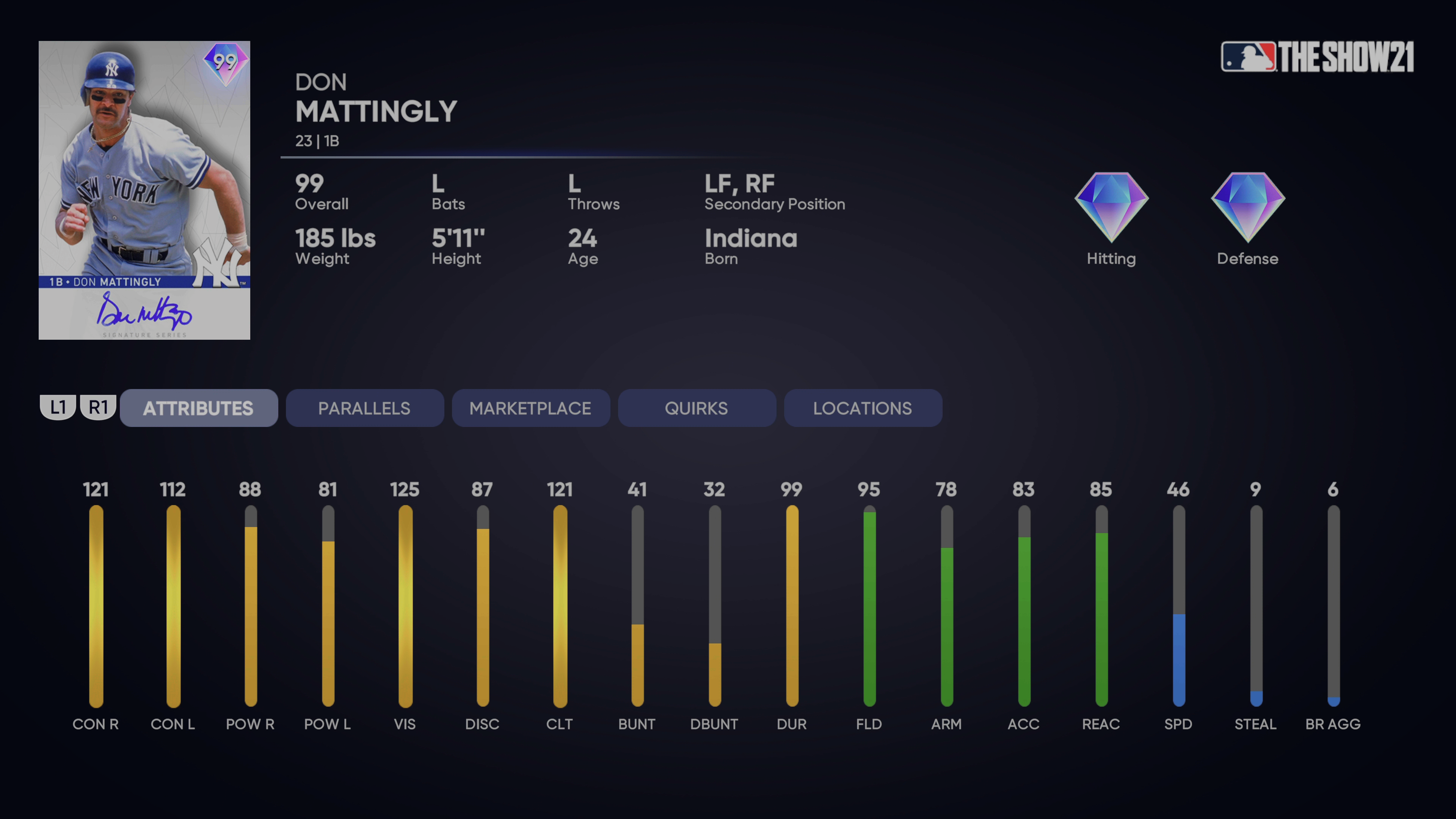 The Run It Back Program launched today, and it brings with it a new set of cards and goals that tie into a Conquest map that you can redo as many times as you would like. We have seen this sort of model from SDS before, so it’s good to finally have it back now as the 7th Inning Program chugs along.

Run It Back Program

Friday brings the return of the Run It Back Choice Pack! Each time you open a pack you'll randomly get 5 💎 player items to choose from.
Available 10/1 around noon PT.#MLBTheShow pic.twitter.com/XBYyx7QBSc

There is also a Showdown (that you can repeat for a choice pack) and some missions tied to the program itself. 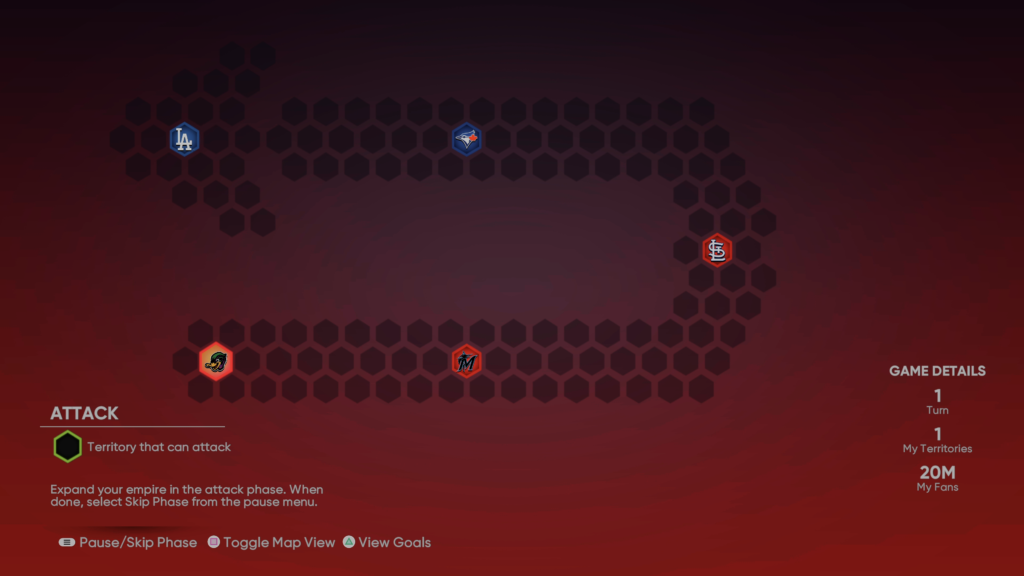 The map has four strongholds you need to conquer each time to get the choice pack.

The cards within the program itself (and are not sellable):

This is a nice content drop for the weekend, and I really wish they would roll out this sort of program/Conquest map earlier in the season. Single-player users have been given more content this year than in the past couple, but they are still deserving of even more ways to grind things out. It seems like an “easy win” to do more of this sort of content all year long starting with MLB The Show 22.

When it comes to the players themselves, on some level it’s weird Jarred Kelenic is the top reward considering how rough a year it has been for him, but I’m sure this stuff is planned out well in advance and so he’s just been locked in that spot. It’s great to get a new Valenzuela card, and Matt Carpenter is always great for me.

With the choice pack, there are a couple legendary cards in there from the past, including the 2nd Half Heroes Edwin Encarnacion. I’ve also always liked that Heyward card, and Gorman was a revelation for many last year as well. Really, most of the players in that pack besides maybe Andrelton Simmons have had some sort of following either this year or in the last couple years within The Show.