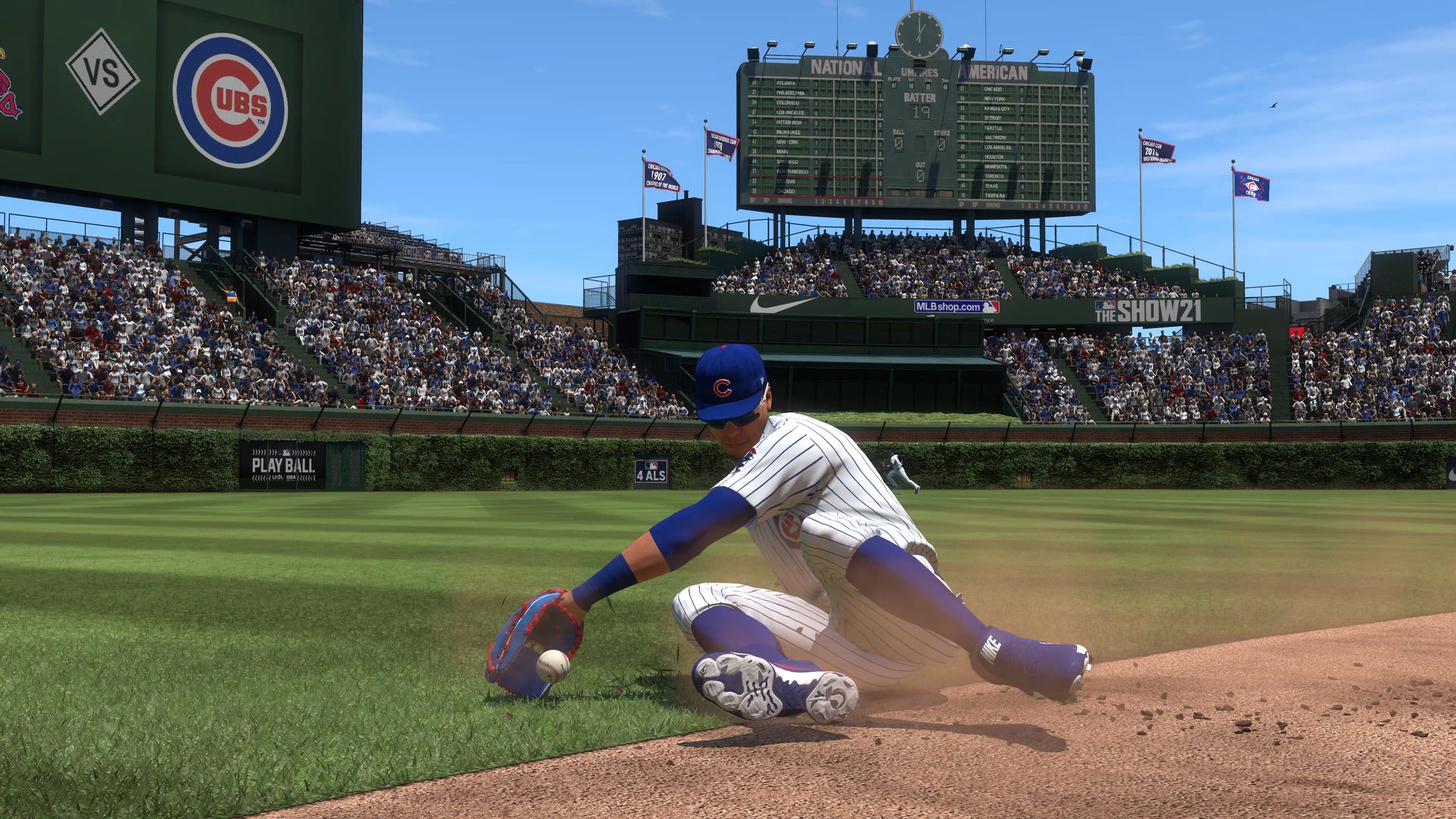 MLB The Show 21 patch #6 is available for PlayStation 4, PlayStation 5, Xbox One and Xbox Series X|S. Todays update is a small follow up to patch #5 released earlier in the week, fixing the missing skin textures, clipping helmets, and a crash in Road to the Show.