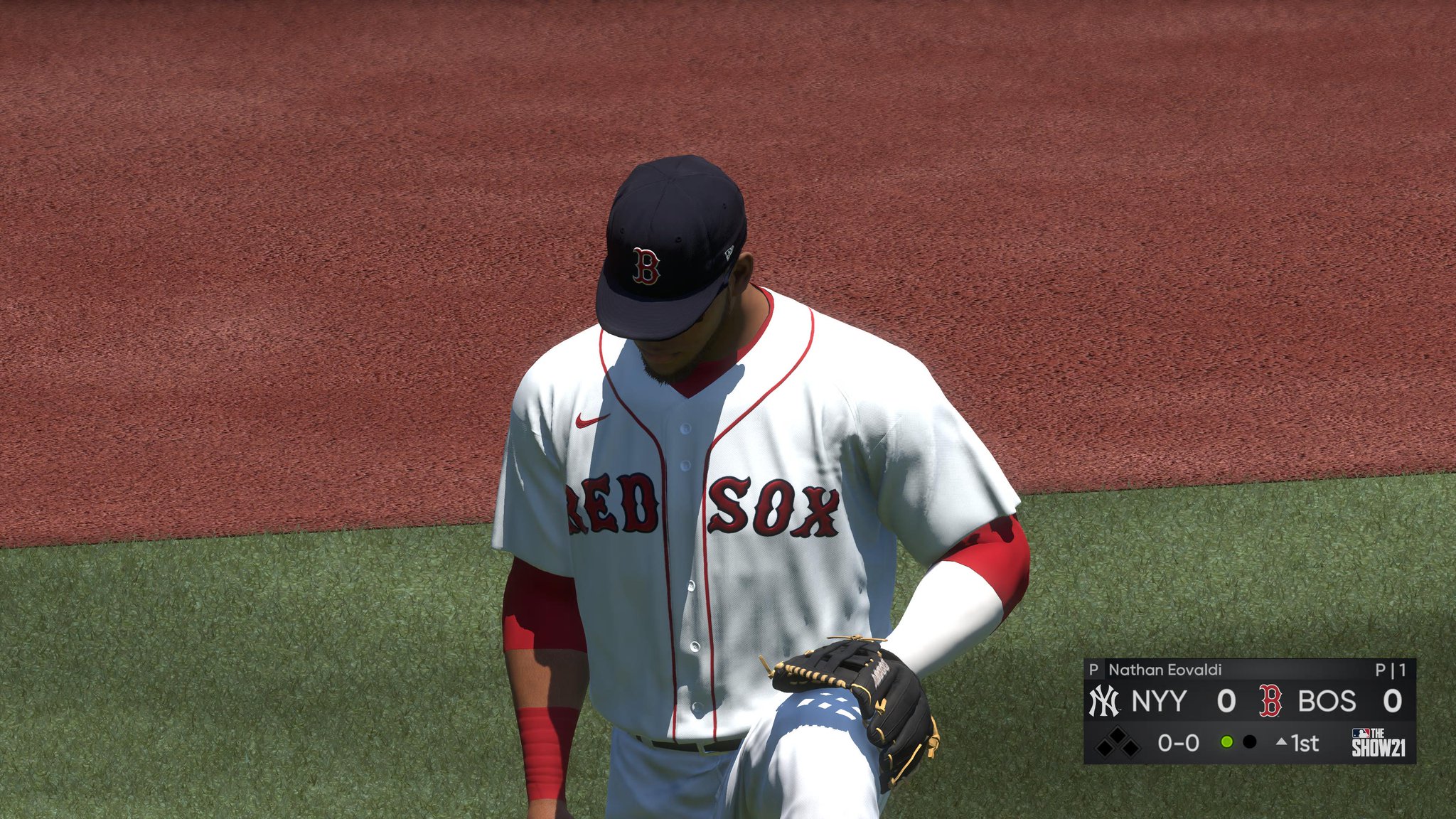 MLB The Show 21 patch #4 is available today for PlayStation 4, PlayStation 5, Xbox One and Xbox Series X|S. Obviously, server stability and performance is their number one priority, but here are the fixes and changes in the latest patch.

If you missed out on the patch 3 details last week, there were plenty of improvements.