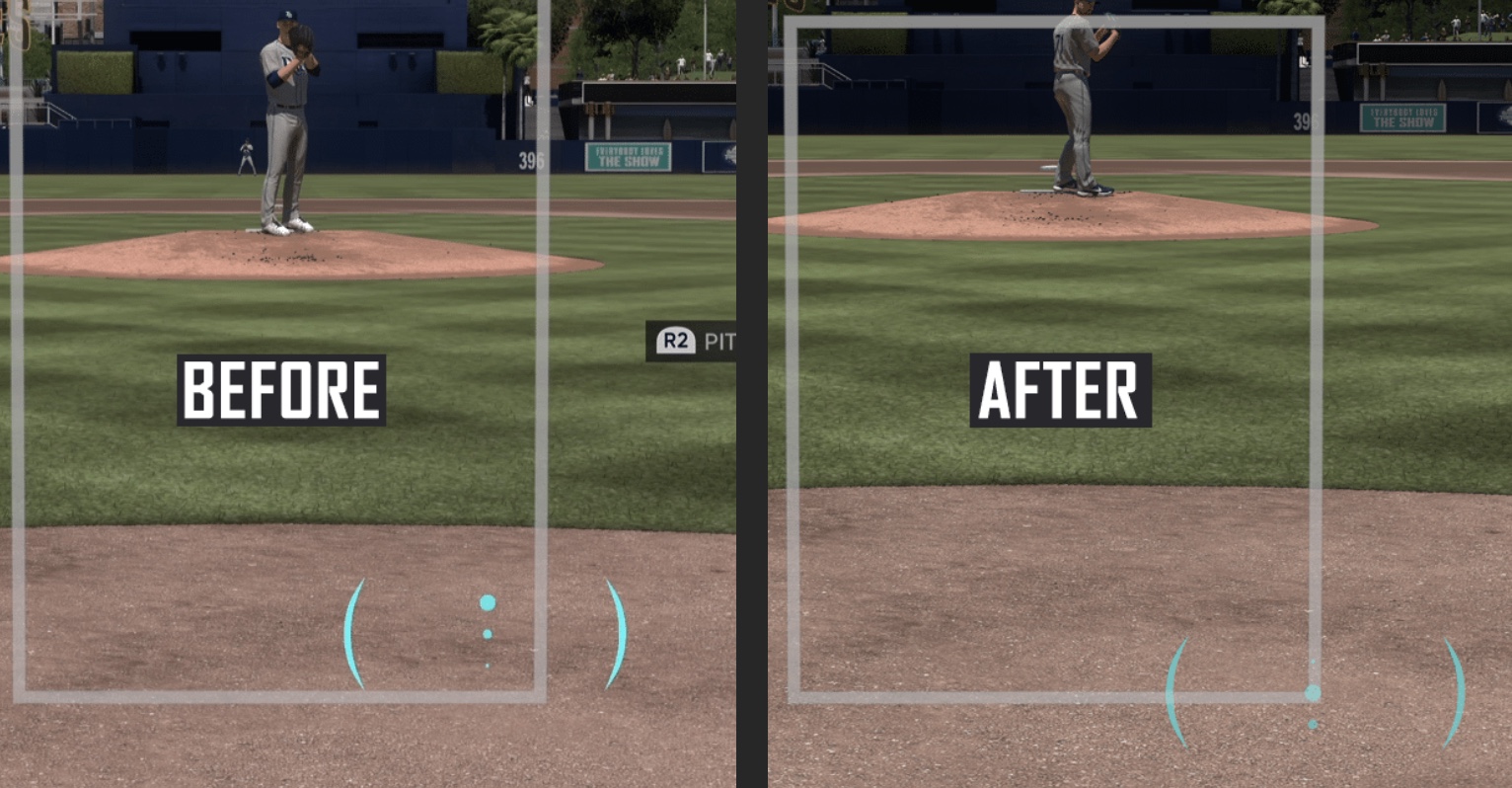 MLB The Show 21 patch 17 is available for PlayStation 4, PlayStation 5, Xbox One and Xbox Series X|S increasing the PCI range and sensitivity to reach the corners of the zone, mostly noticeable on higher difficulties.

The team also increased the difficulty for Pinpoint Pitching on Competitive Settings and Legend difficulty in all modes.

CHALLENGE OF THE WEEK