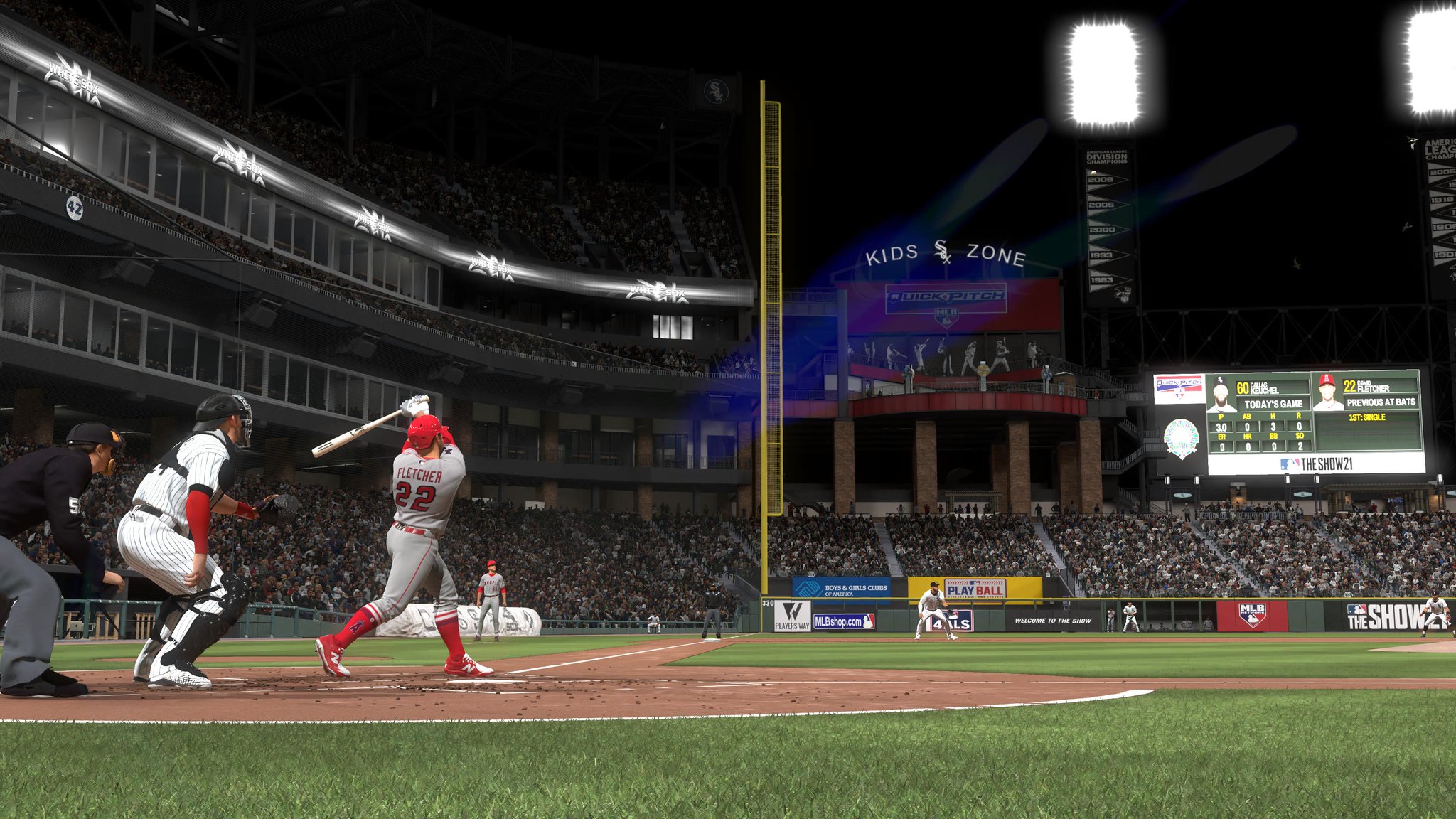 MLB The Show 21 patch 16 is available for PlayStation 4, PlayStation 5, Xbox One and Xbox Series X|S fixing a few Franchise Mode, UI and miscellaneous issues. Check out the patch notes below and let us know what you’re seeing.