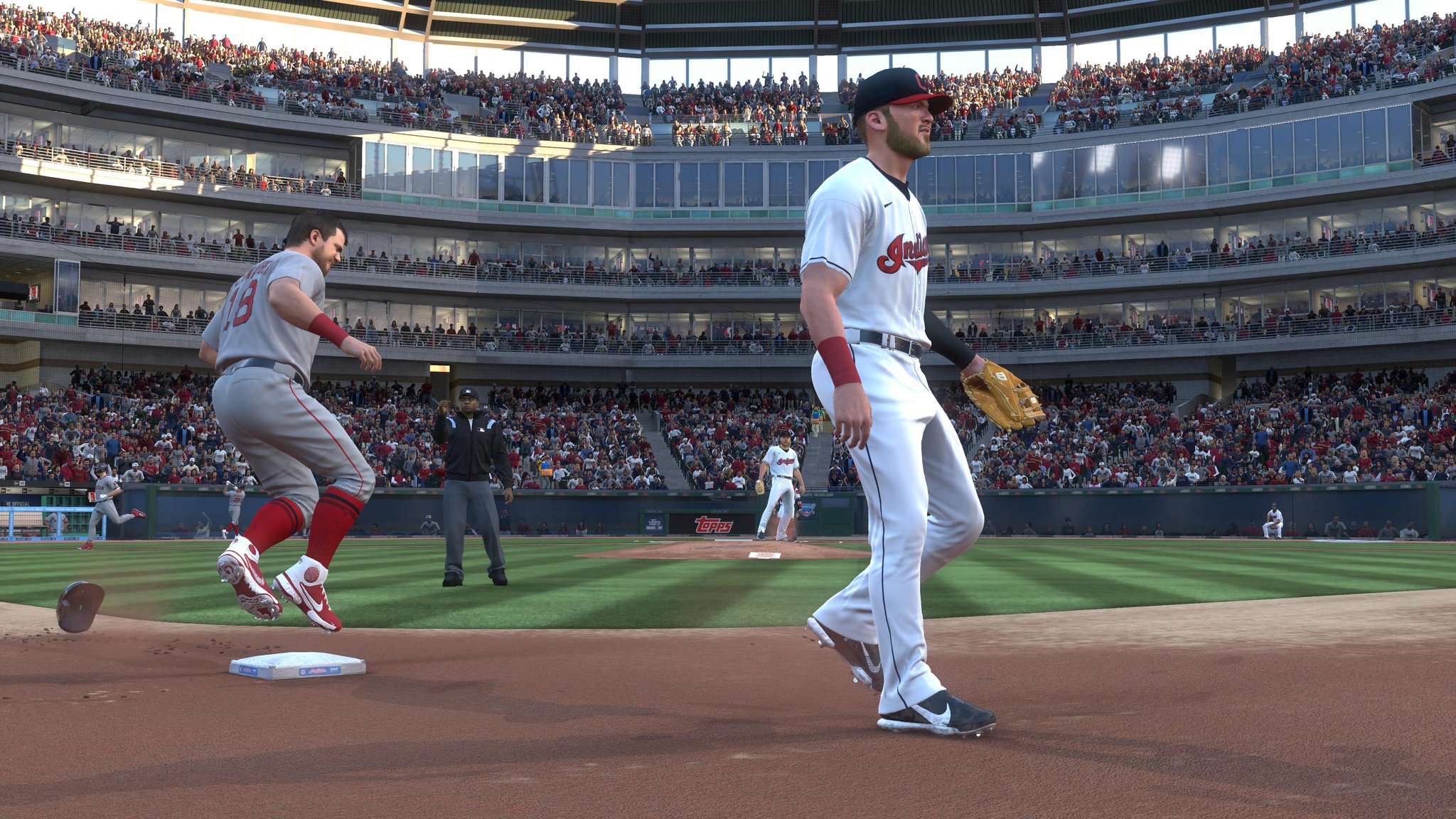 As mentioned by KnightTemplar, the issue with pinch hitting for the pitcher in manage only mode was fixed.

They fixed a crash with a patch and created another problem when pinch hitting for the pitcher. The pinch hitter would take the mound, you’d go to the bullpen to replace him and there was no option to do so. You were stuck with the pinch hitter pitching to 3 batters (if you could back out of the freeze in the bullpen). No double switch.