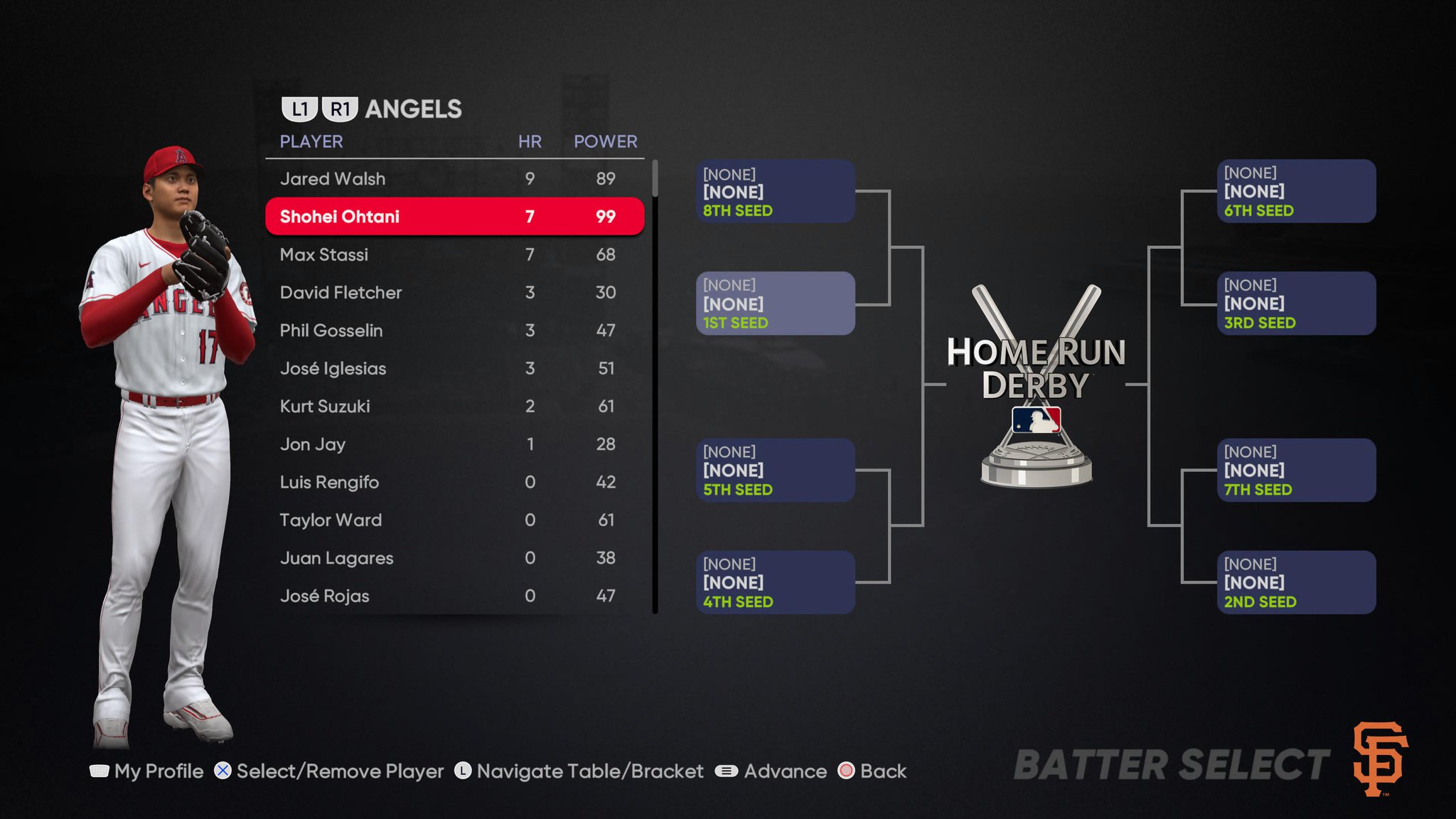 MLB The Show 21 patch 12 is available for PlayStation 4, PlayStation 5, Xbox One and Xbox Series X|S. The update addresses an issue that was introduced in patch 11, along with a couple other updates.

With the patch installed, players can once again back out of the bullpen screen following a second mound visit in online head to head games. There were also some pitching motion adjustments made to Edinson Volquez and Shohei Ohtani is now available in Home Run Derby.

As always, let us know what you’re seeing.