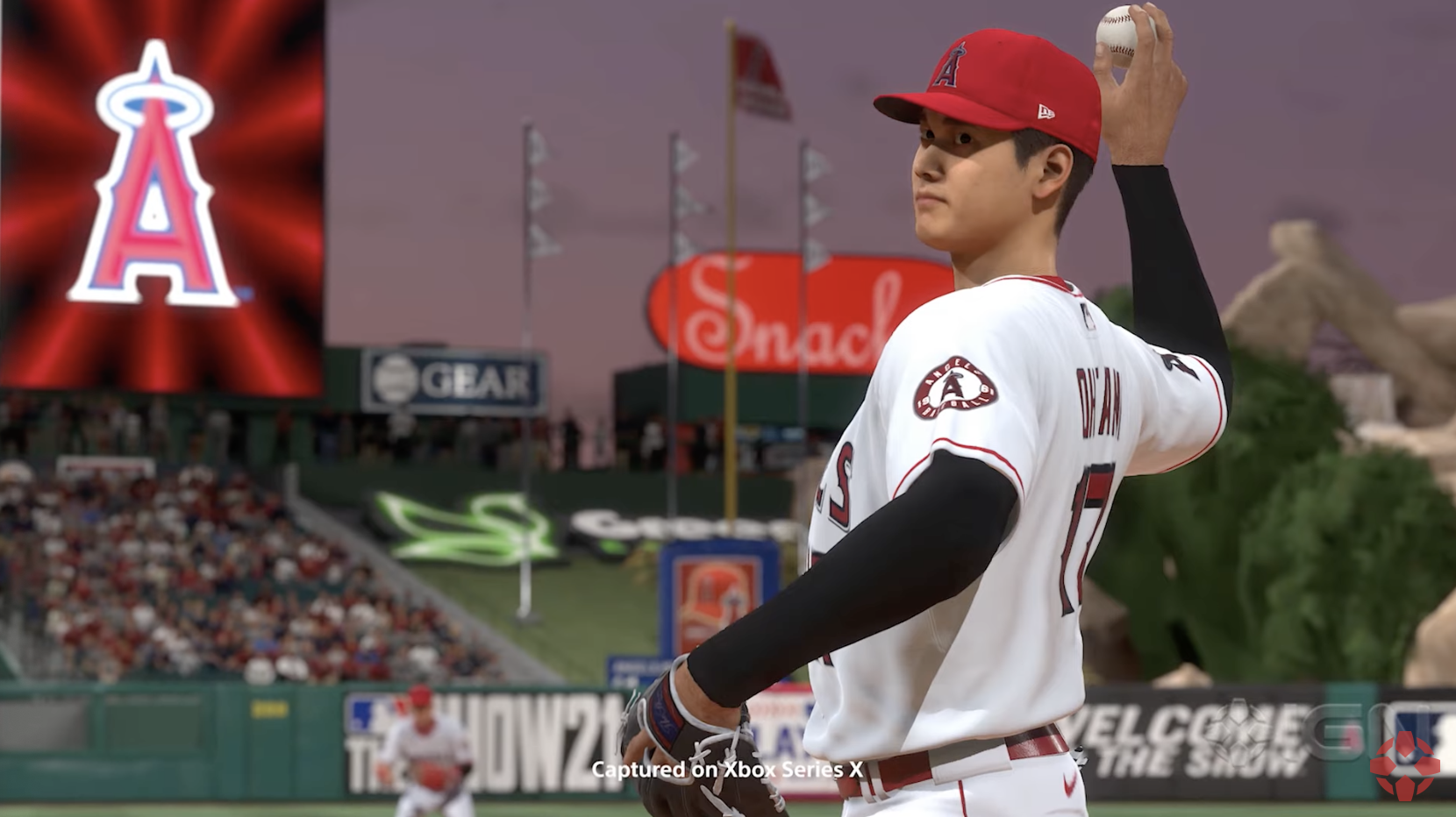 IGN sits down with Sony San Diego Gameplay Designer Ramone Russell, as they show off some MLB The Show 21 gameplay footage from the Xbox Series X. They also discuss the new features coming this year, including the next-gen exclusive Stadium Creator. 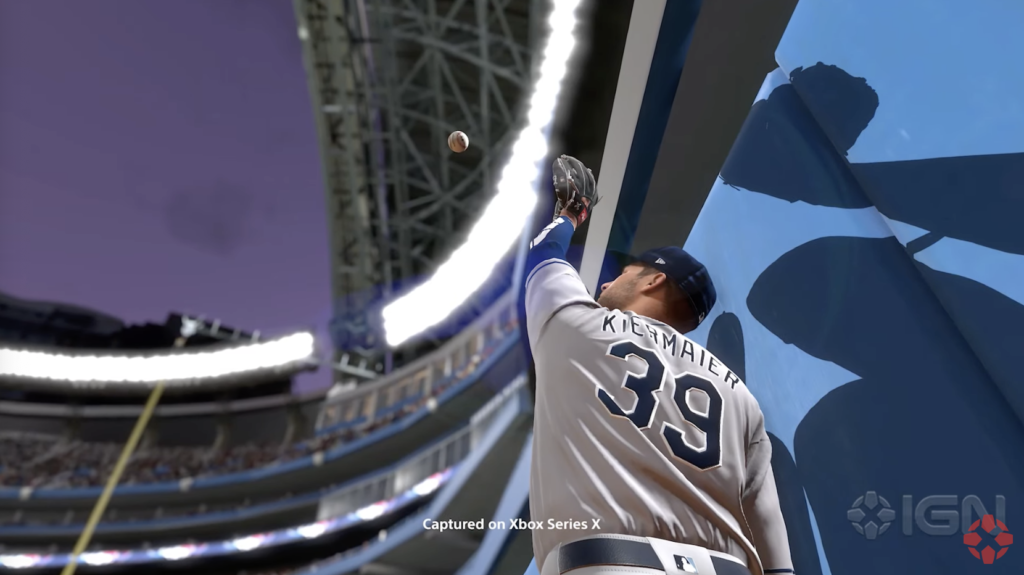 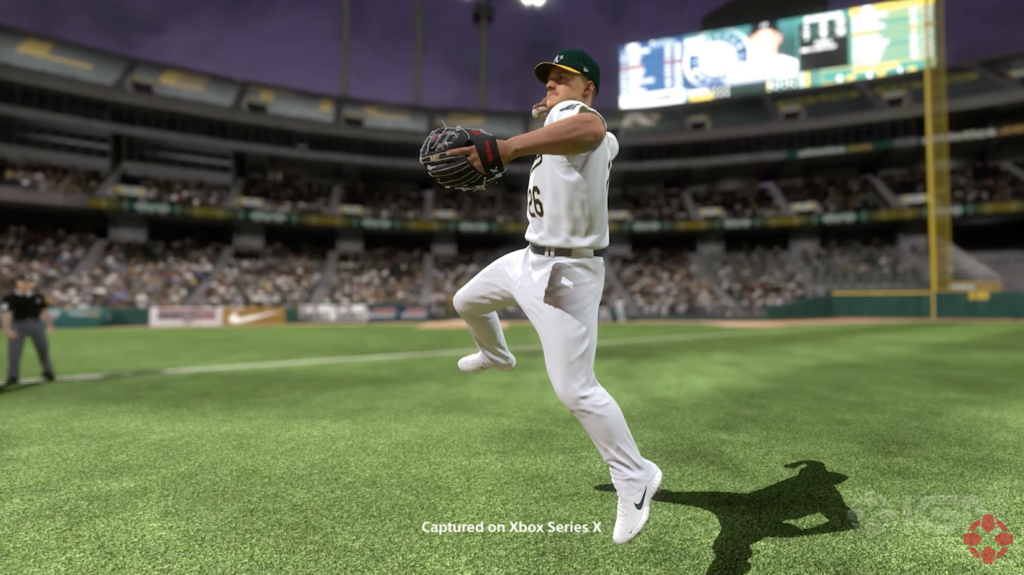 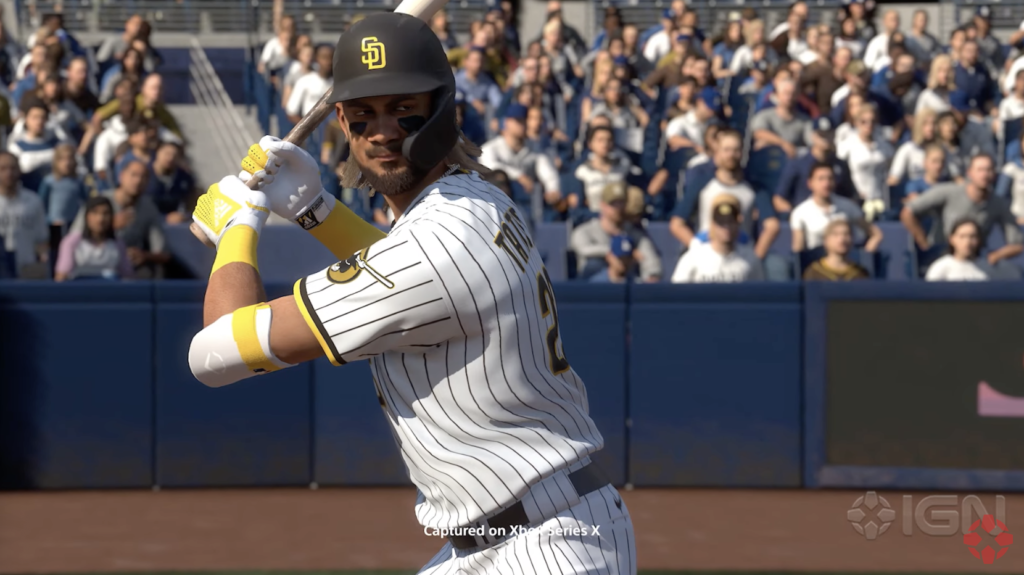 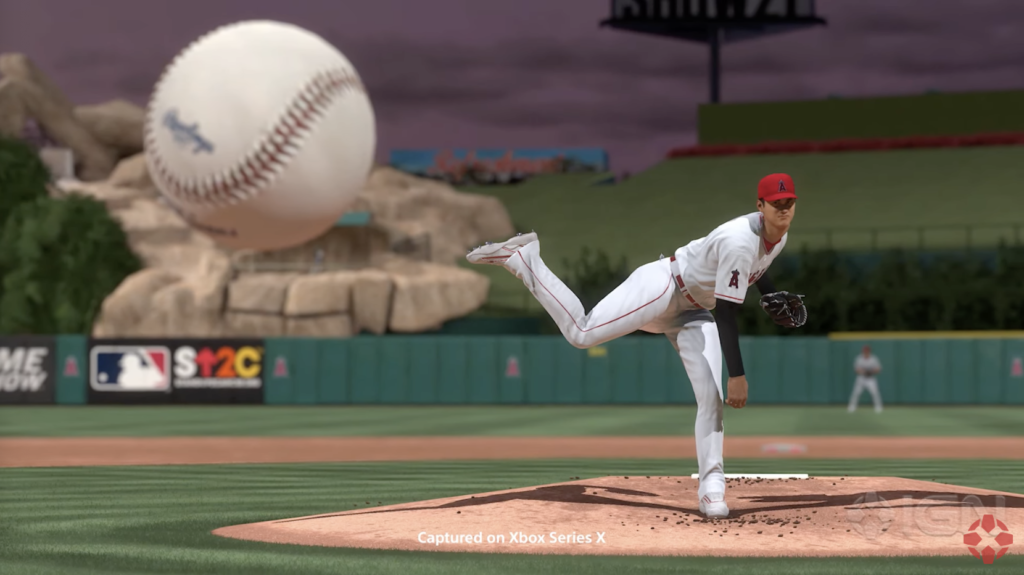 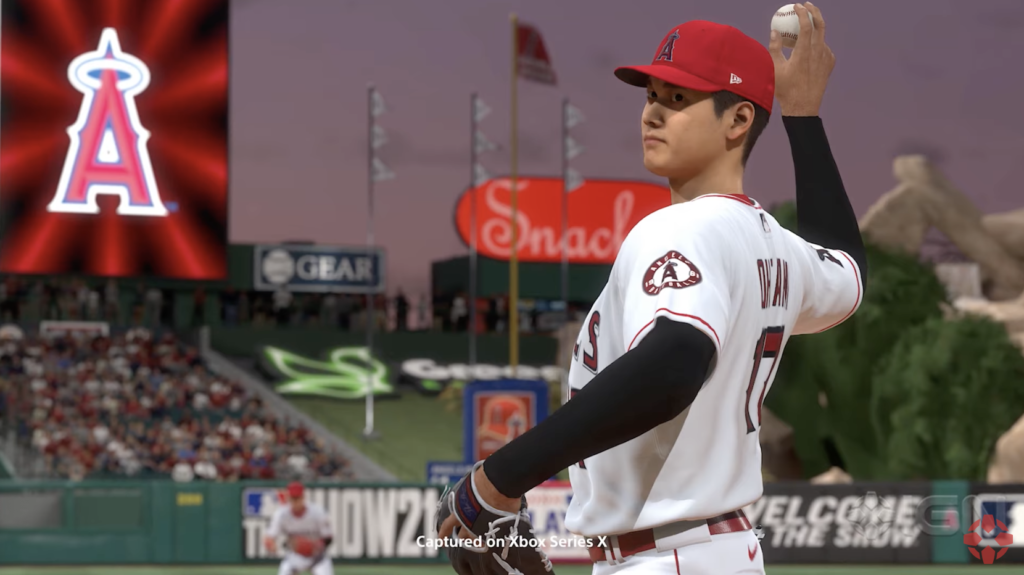 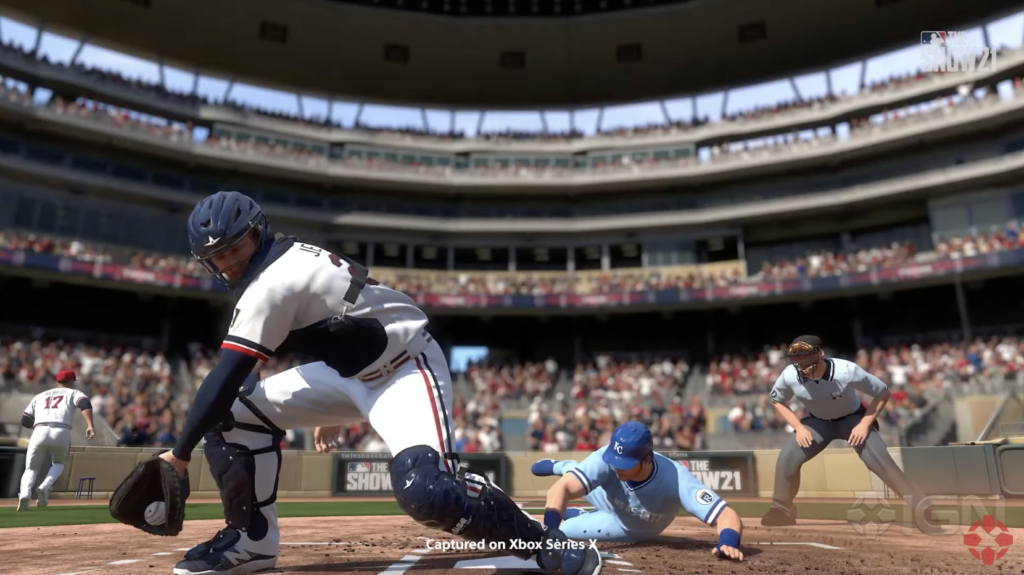