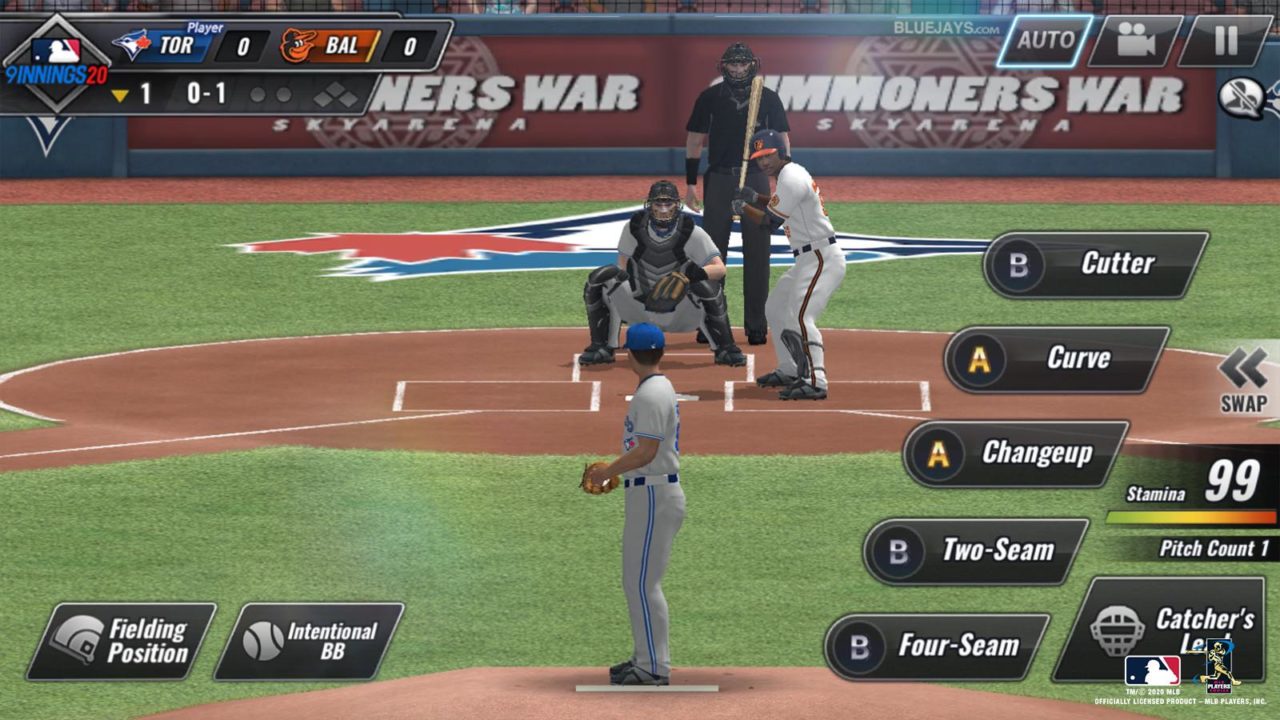 MLB 9 Innings 20, which is free on the App Store and Google Play Store, has released a new update, adding new club missions, club crafting and updated designs for stadiums, including the addition of Globe Life Field. The rosters for all of the teams have also been updated, including the new uniforms for the upcoming season, as well as the new rules.

MLB 9 Innings 20 features a full license agreement with MLBAM and MLBPA, so you will see all your favorite players, from all of your favorite MLB teams.

Also, players representing Major League Baseball have become official models for the game. Along with Hyun-jin Ryu and Mike Trout, who have been selected together since last year, National League MVP Cody Bellinger and Japanese major leaguer Ohtani Shohei have been newly added as promotional models, all of which can be met through the main title and app icons in the game.

In addition, “MLB 9 Innings 20” will be holding a “Bingo Event” that pays hefty game rewards if users achieve the given missions every day and is planning to give out additional login rewards for all users playing the game during the event period in celebration of the major update.