Developer and publisher Com2uS, is giving you a chance to win prizes in MLB 9 Innings 20, which is free on the App Store and Google Play Store.

To encourage the MLB 9 Innings community to stay at home during this time, fans can win prizes such as theater-style chairs, gaming chairs, a projector and screen, a mobile device, voice-activated smart home devices, high-performance wireless headphones, countertop fridge, and MLB Sherpa Hoodeez. Fans can enter by collecting virtual tickets, up to 1,000 a day, by completing various missions in MLB 9 Innings. 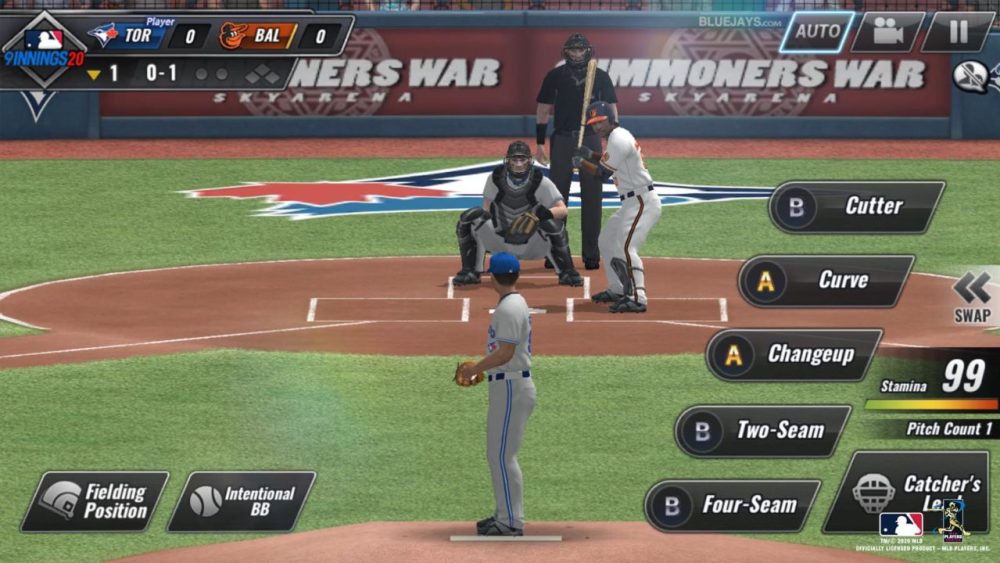 MLB 9 Innings 20 is a mobile game based on Major League Baseball, offering a truly authentic baseball experience, with up-to-date MLB team information. The game is officially licensed by the MLBPA and MLB, and has been gaining popularity in South Korea, the United States, Taiwan, and Japan, becoming one of the most recognizable Major League Baseball games by reaching the top 10 on the Google Play Store in 78 countries and 46 countries on the Apple App Store.