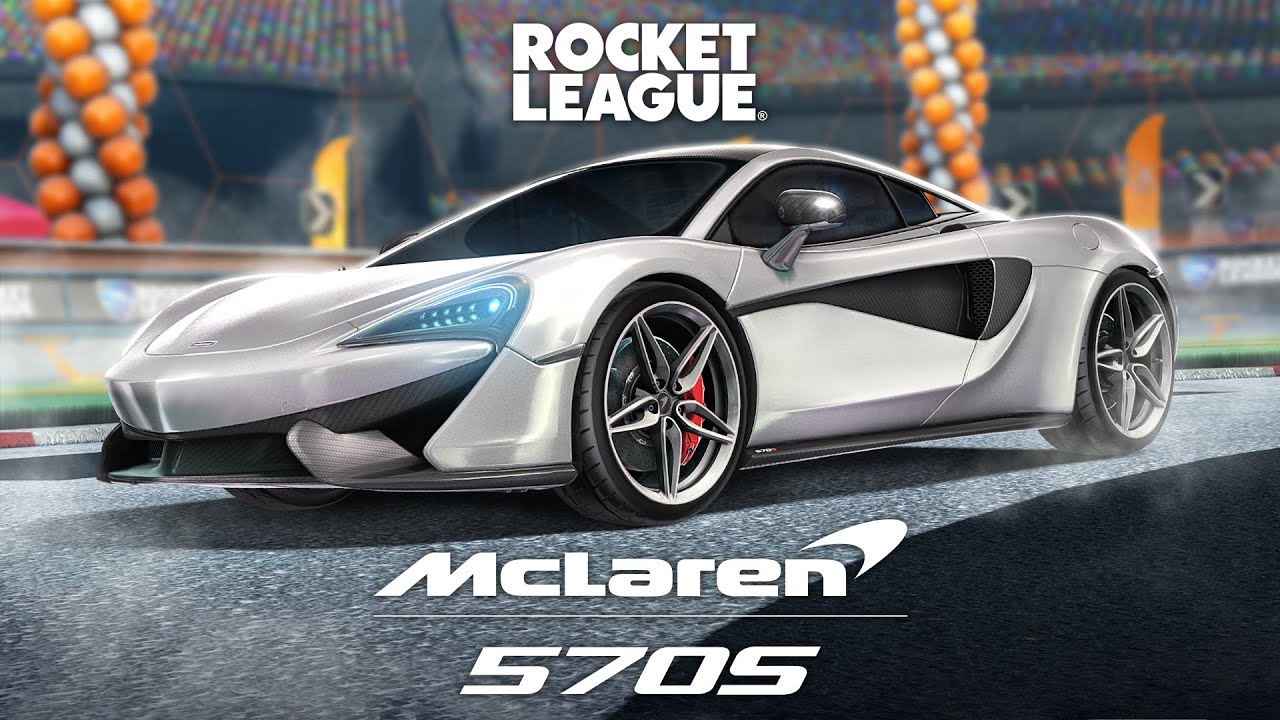 The items featured in the pack are: