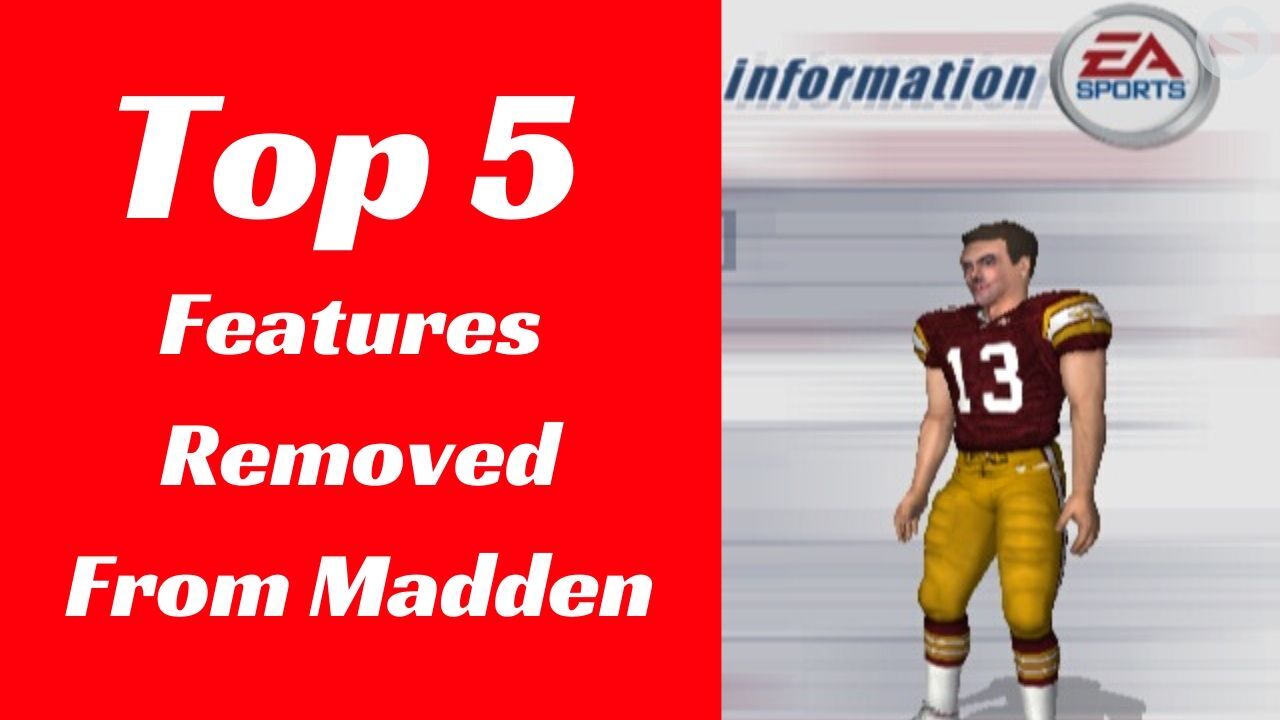 There’s a common refrain that “it used to be better” mentioned by some sports gamers, and this usually comes back to features that have vanished over the years from our beloved sports games. Developers have introduced cool features in the past, then removed them, then sometimes brought them back and acted like they’re new again. It’s really its own cycle in a way. With that in mind, Matt Ederer hits us up with the top 5 features removed from Madden over the years.