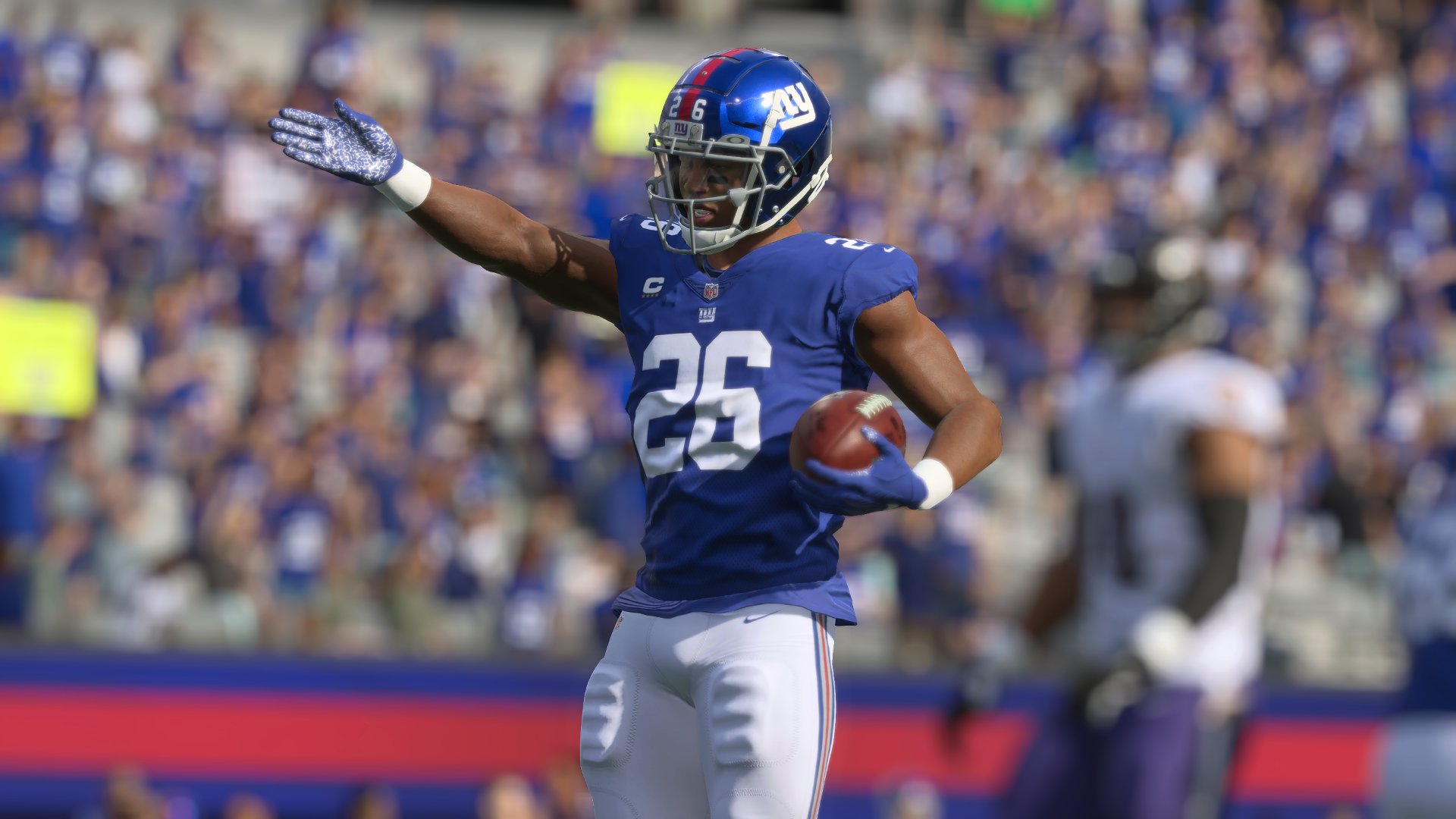 A few weeks ago the Madden NFL 23 team announced they would not be able to restore many Cloud Franchise Leagues due to corrupted franchise files. In fact, only 40% of the affected leagues were projected to be recovered. This obviously didn’t sit well with the community.

According to a tweet from our boy @MillsTwitch, EA and Madden NFL executive producer Seann Graddy sent out an email today for those that were affected.

It’s also good to see the team is working on a Commissioner Tools feature set to provide more controls over your franchise. More details on that in the upcoming months ahead.

An email from EA/Sean Graddy just hit a bunch of email boxes re: Cloud Franchises.