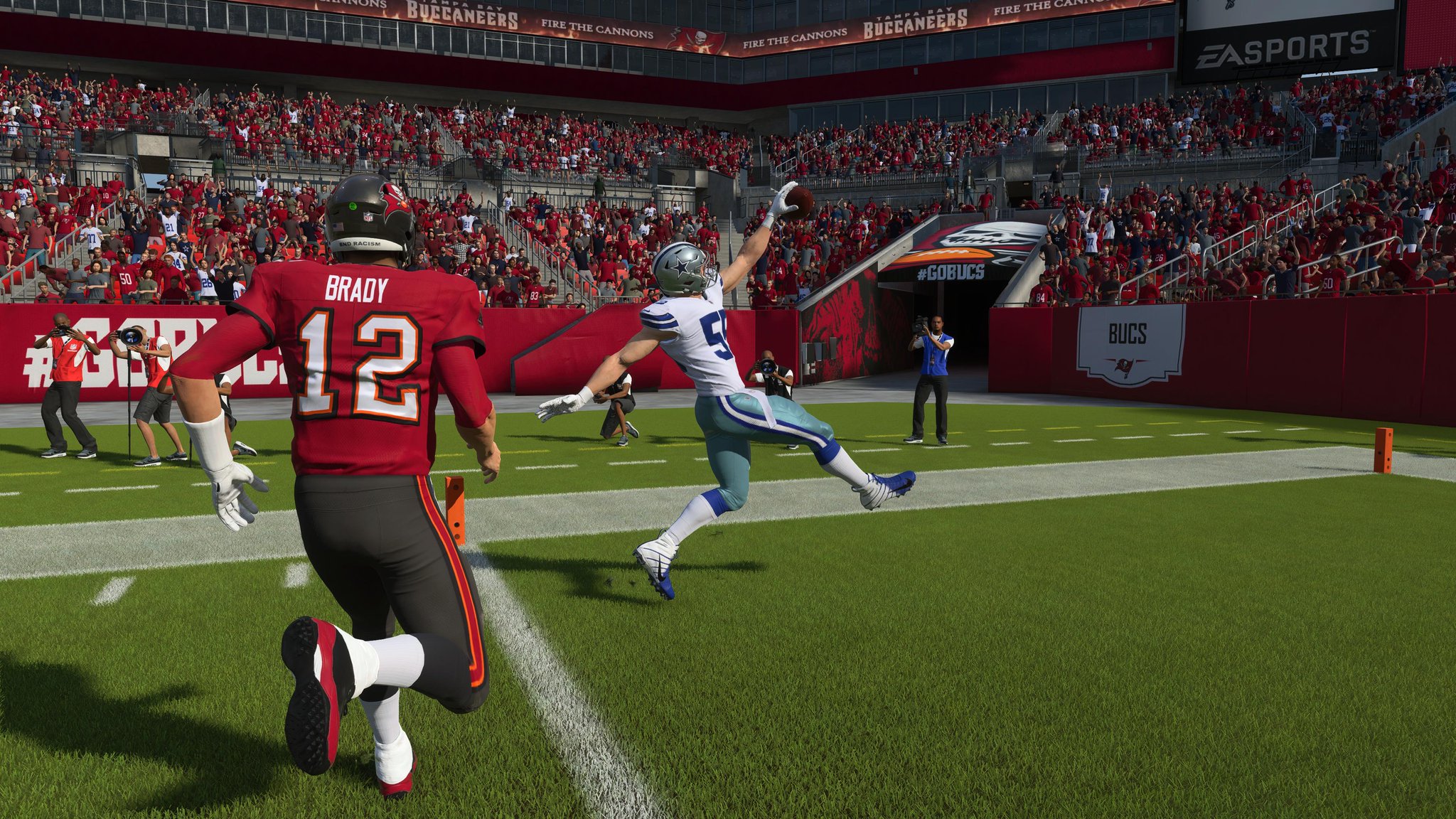 The Madden team has released a server-side update to resolve the desync issues that have plagued online franchise mode head-to-head games.

Previously, users had to avoid the scenario-driven coach goals to avoid the issue. Obviously, that’s not an ideal workaround and more updates are coming in the next title update.

The team is also aware of the franchise mode score reset issue affecting players. Once we hear more, we’ll update everyone.