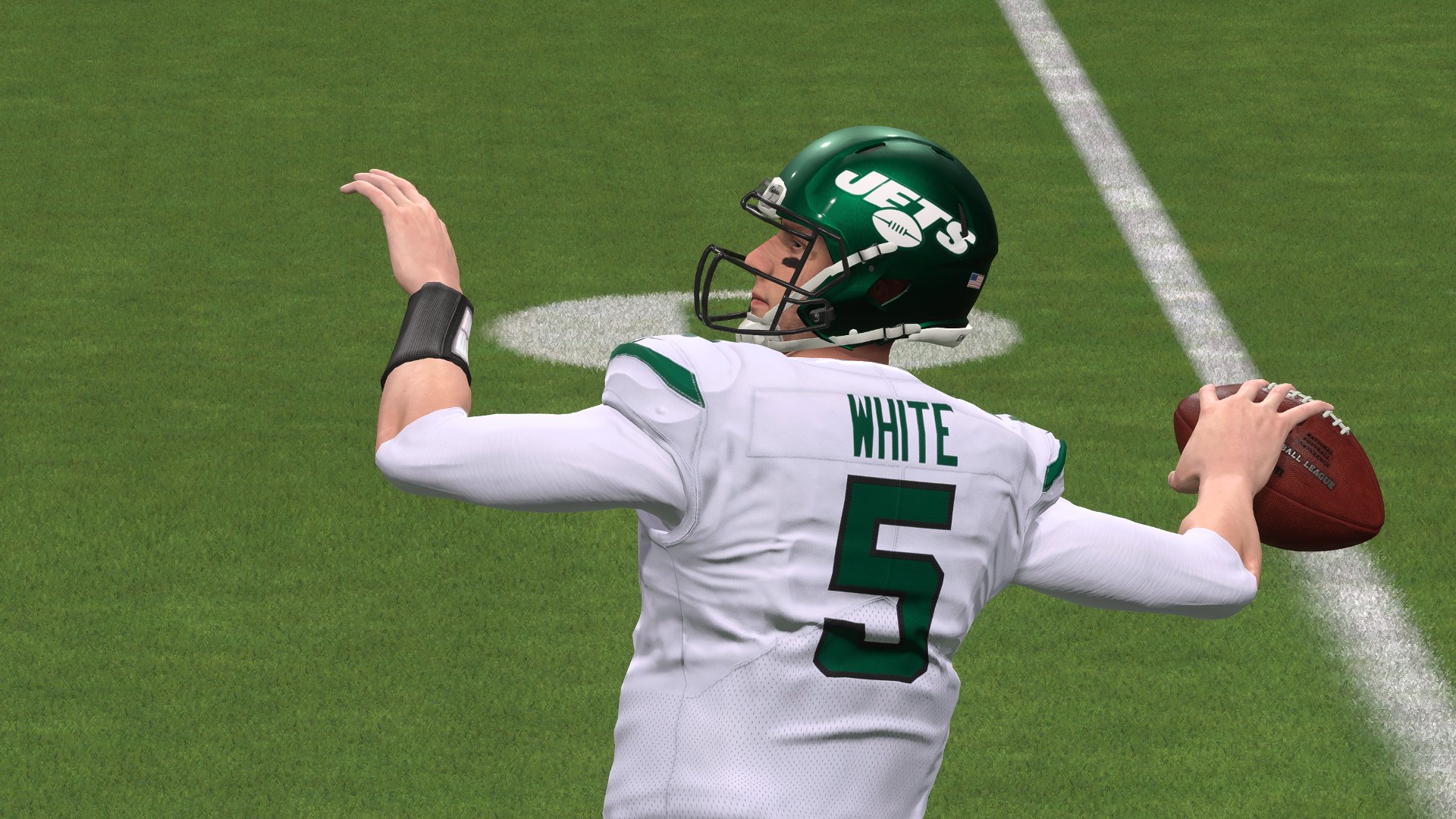 A new Madden NFL 22 patch is available today for all platforms featuring updates for gameplay, playbooks, Franchise Mode and much more. Not mentioned in the patch notes, offline sim stats seem to have been fixed.

Face of the Franchise Updates: