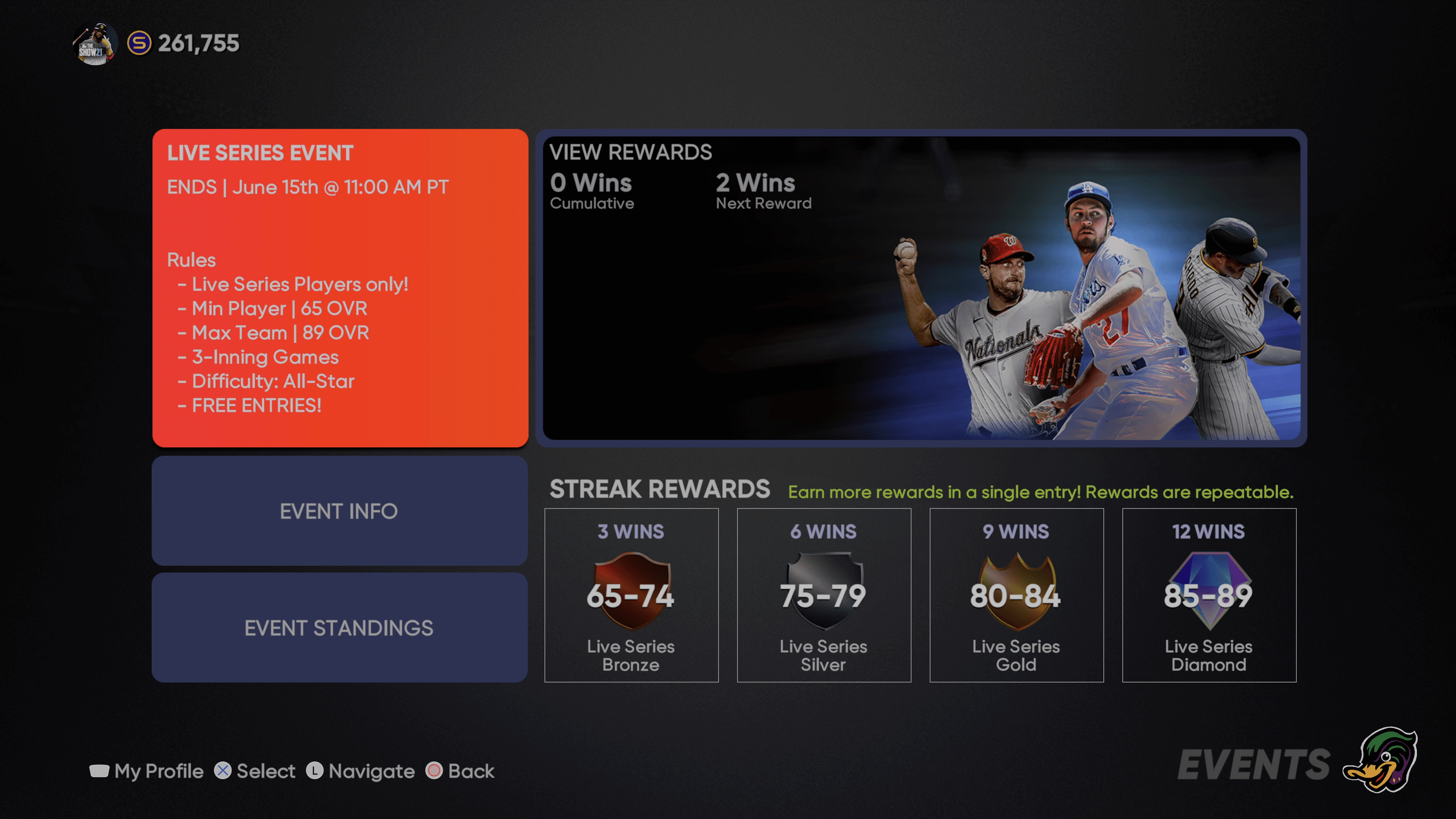 If the Club #42 Event was SDS really trying to help us out by trying to cut into the costs of acquiring Milestone Mariano Rivera, the new Live Series Event is going to do the exact opposite here for the marketplace. You can earn two Live series diamonds that are between 85-89 overall. When this reward was first being offered, it did help cut the cost of some collections and make it worthwhile for folks to knock out these collections. However, as the pool of teams folks need to finish continues to shrink, this means the 90+ overall Live series players are only going to increase in value now.

That being said, I don’t think the prices will go too high (unless there’s a massive stubs sale) but I don’t think this event does much to move the needle for folks who are already waiting to finish the last six or seven teams. That being said, if you’ve stayed patient and have not purchased many Live series diamonds, you’re going to get some great values in the marketplace if you want to start finishing off some collections.

The other bummer here is no new players are being offered in this event. You’re going to instead get two Live series cards that will more or less top out in value at about 10K stubs or less. 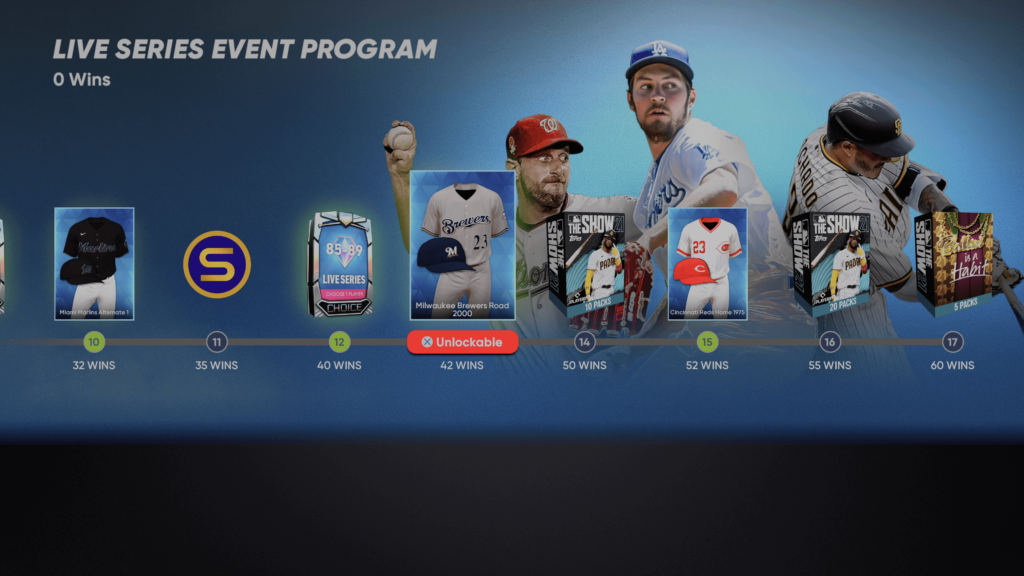