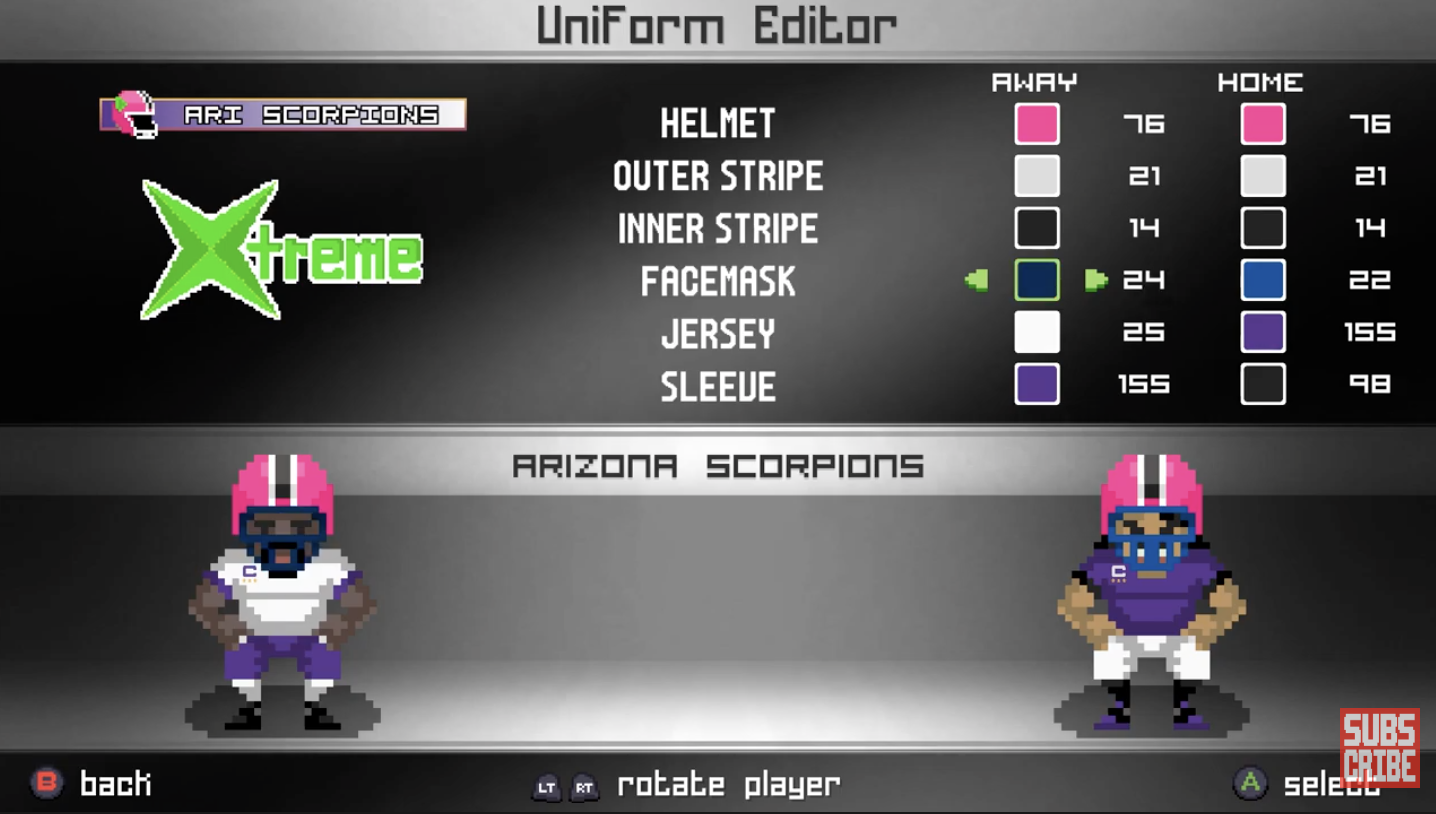 The latest update for Legend Bowl has added many new and improved customization options to the game, including a ton of team logos, special endzones and player chatter. The new patch also includes overhauled crowds with all new team colors, animations, reactions and dynamic density. Onside kicks, a new stat ticker, improved AI play calling and much more have also been added.

UPDATE (6-29) A follow-up patch has been released today. Here are the patch notes.

Check out the blog for additional details and make sure to follow King Javo on Twitter for updates.

Here are the patch notes for the latest update. Of note, he mentions the patch will delete any custom rosters, seasons, or settings you may have created in the previous version. 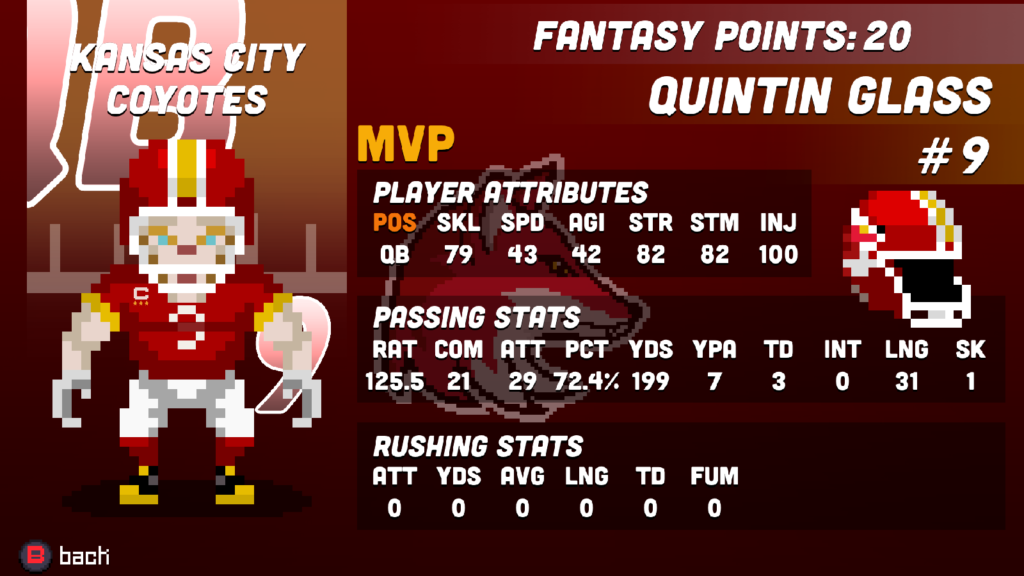