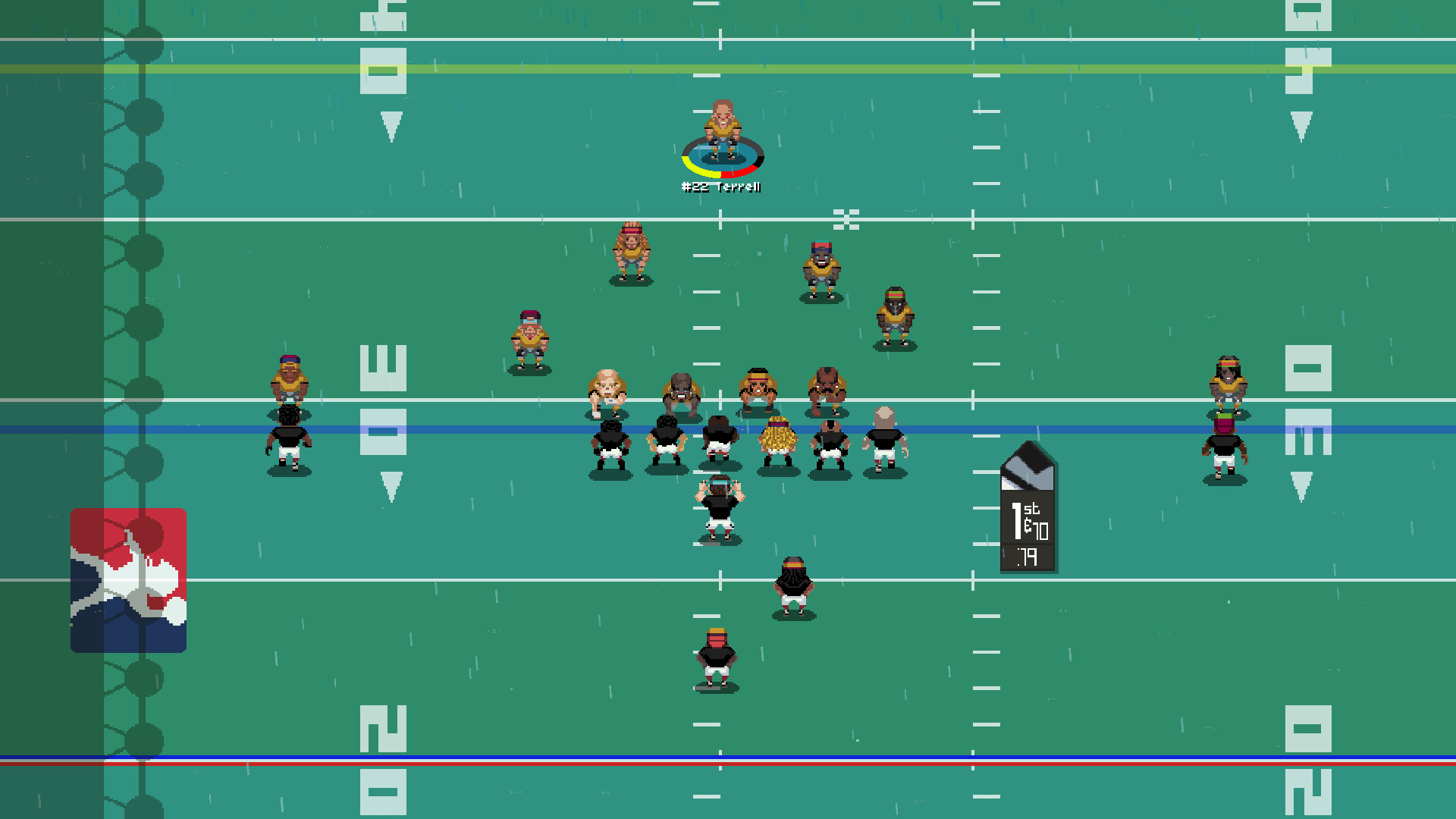 King Javo has been working on a new football game called Legend Bowl, inspired by the classic 8-bit/16-bit football games of the past. Think Tecmo Bowl with some sim-style gameplay added to the mix.

Check out the most recent Legend Bowl gameplay walkthrough, featuring the finer details about the game. It’s deep and filled with plenty of examples geared towards the sim crowd, while still keeping it fun for the arcade fans.

While the game is currently in the closed beta testing phase, it’s easy to see the improvements being made to the game by watching some of the videos on his YouTube channel. He mentions that he would love to release the game towards the end of this year, but isn’t giving an official release date at this time. It could also go up on Steam Early Access, at some point.

Check out some of the features that are coming to Legend Bowl below. Also, head over to the official Steam page, follow the Twitter account and join their Discord channel, to get more up to the minute details and information about the game.

Take your team through a bracket style tournament tree to see if you can become a legendary squad! Statistics are tracked throughout the tournament, so you can see how well your team does against the competition!

Play your way through a variety of difficult challenges to unlock cool goodies in the game.

Take on special drills to earn unlockable items and practice until your thumbs get sore!

Weather is key to any football game, so why not in Legend Bowl? Play in clear, cloudy, rain, and snow types of weather. Be careful not to get struck by lightning! There’s also a Day time cycle lighting system so you can feel the heat on the field.

On the field stat overlays, halftime stats, end of game stats, field art, mascots, advertisements, fans and more get you immersed in the game and bring the action to your screen!

Travel to the golden era of sports games when you had fun mixed with realistic gameplay. Customize your rosters and build a legendary team using speed, agility, acceleration, and more to battle your way through the gridiron!

Player movement is a mix between simulation and arcade based mechanics. Momentum and weight help to make your players “feel” alive! A unique throwing mechanic allows you to control the ball and give your receivers the best chance to catch the ball!

Listen to classic chiptune music that make you feel like you’re back in the arcade with your friends.