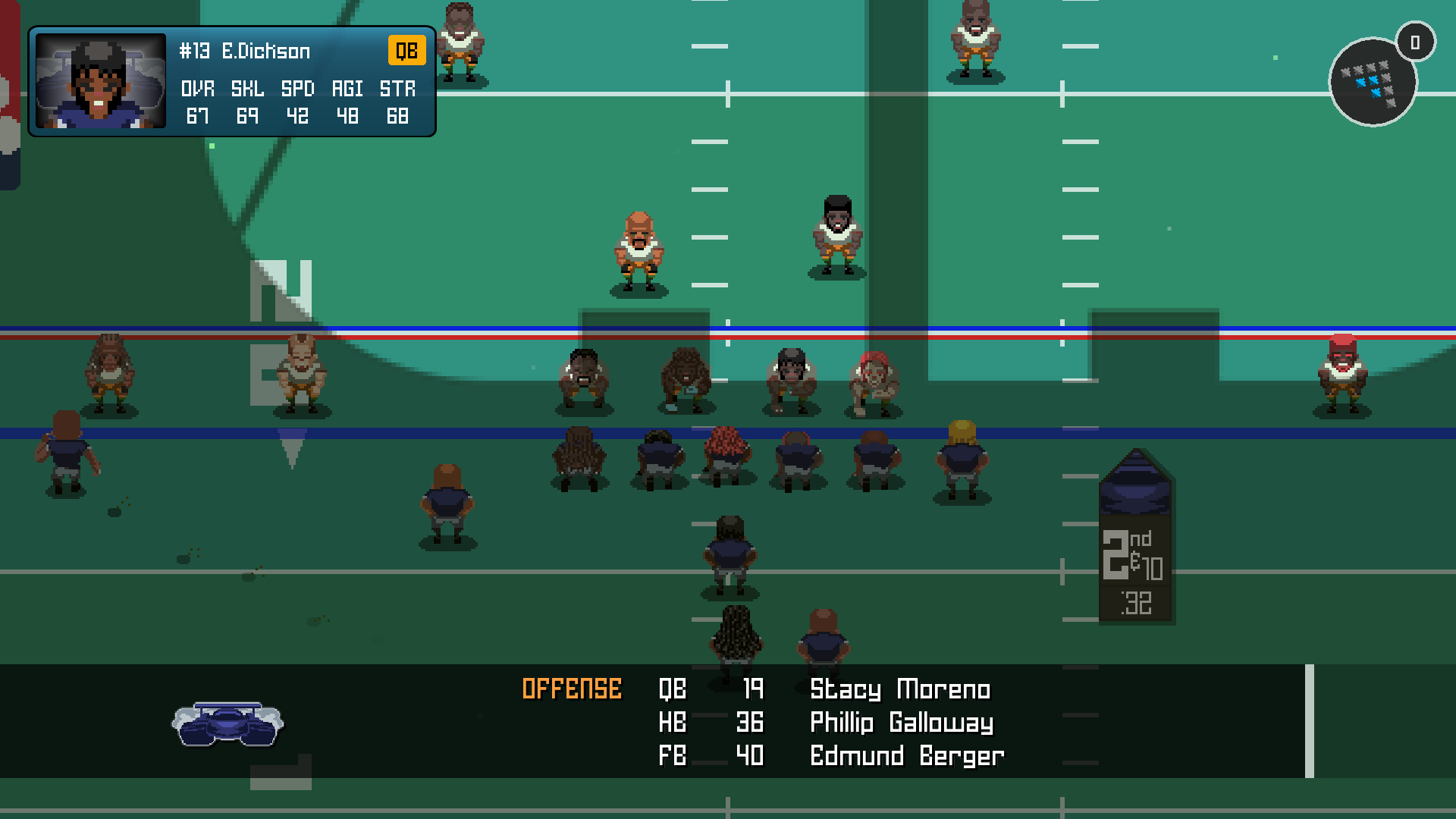 The Beast Update has arrived for Legend Bowl today featuring improvements across the board. Here are just some of the highlights: 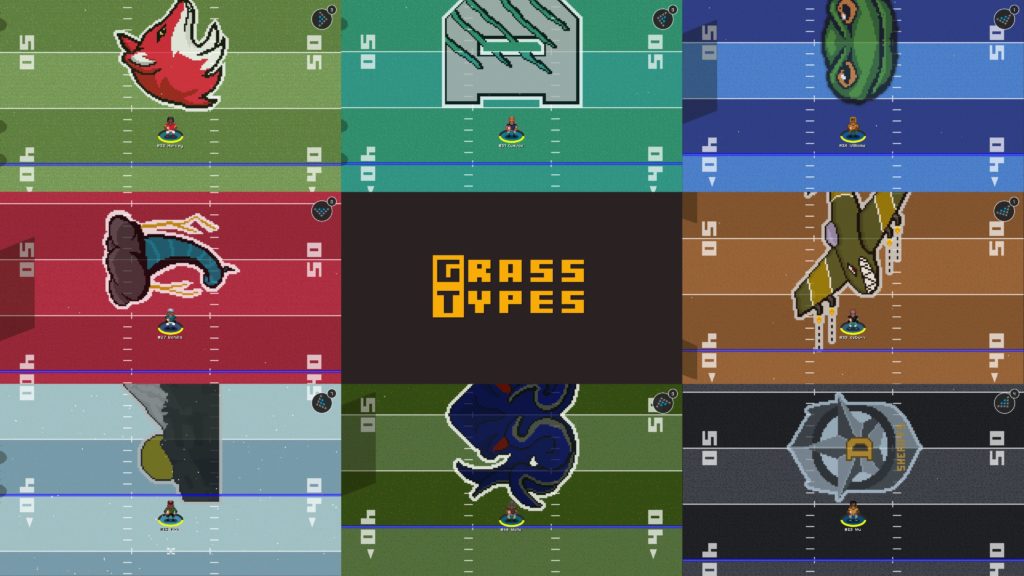 Here are the Legend Bowl patch notes. Of note, this update will clear out any existing custom rosters or saved data you may have added to the game. Make sure to follow King Javo on Twitter for all of the updates.