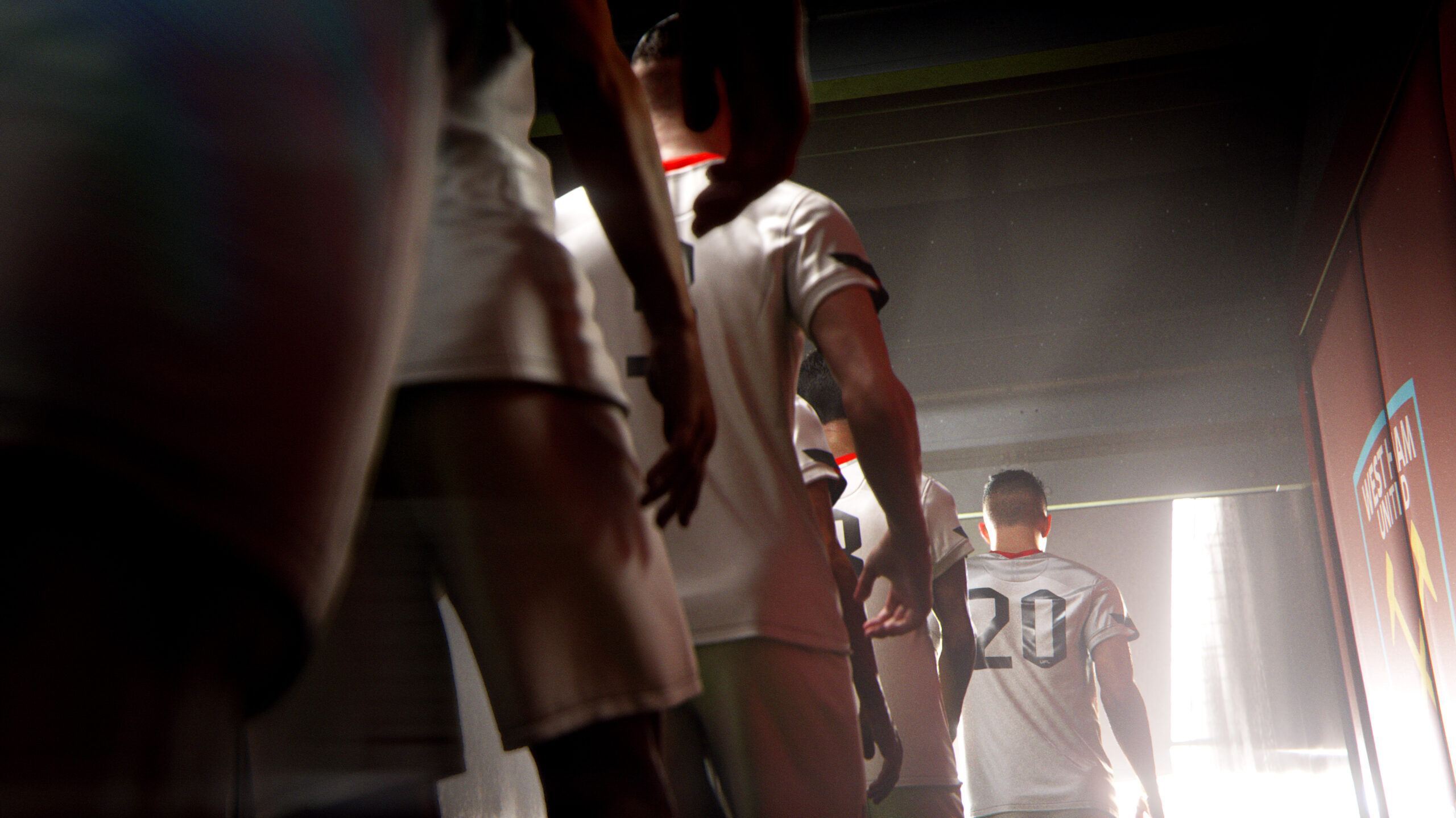 When we last saw UFL, it was the summer and it seemed like the footy flood gates were opening. Traditional soccer stalwarts like eFootball were struggling out of the gate while FIFA was/is in danger of losing its brand name. Enter the UFL stage left!

So what’s been going on since this official announcement trailer? Well, a decent amount of news has dropped so let’s catch everyone up. 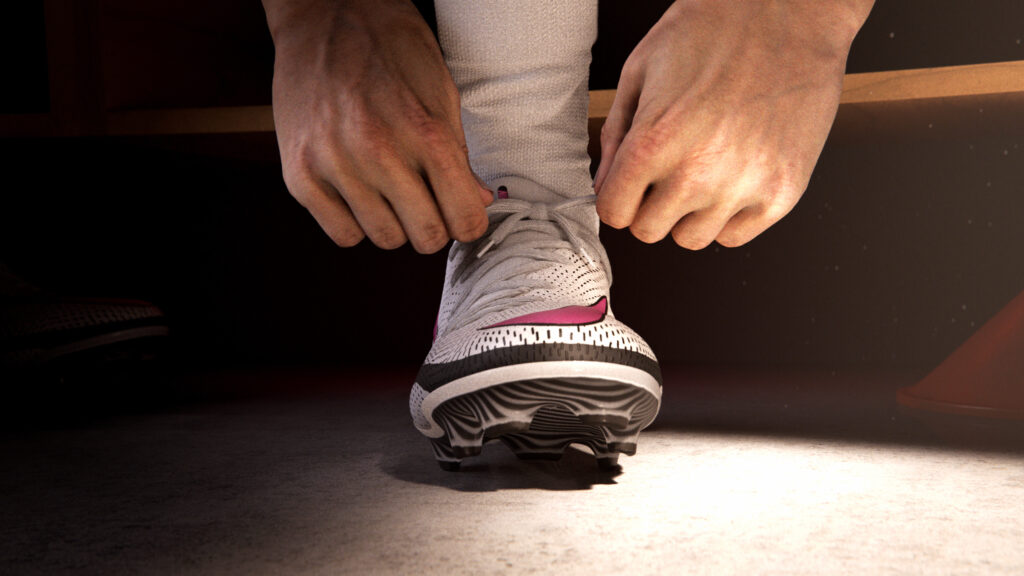 Utilizing the Unreal Engine and based off real-life stats generated by InStat, UFL is supposed to be a simulation-based soccer game available on all major platforms (consoles, PC). While we still don’t have a concrete release date, we do know that they’re aiming to compete directly with the big boys (FIFA & eFootball). Those are lofty heights to achieve, but if you’re going to make a new soccer game you’ll inevitably be compared to those two so why not just admit it up front?

West Ham was the first club to align with UFL. Since then, Sporting CP (Portugal), Shakhtar Donetsk (Ukraine), AS Monaco (France), Beşiktaş (Turkey), and Borussia Monchengladbach (Germany) are the latest clubs to join. It’s still unknown to what extent these partnerships will matter, but from the looks of the official announcements there are pictures of stadiums, so it’s safe to assume that we can expect those to be included.

Along with adding partner clubs, UFL has been busy adding global brand ambassadors. Starting off with Manchester City’s Oleksandr Zinchenko, the Ukrainian-based UFL was quick to snap up one if its own.

This original tweet was the first real glimpse we had for the game despite it stating “work in progress.” Here you can see some of the benefits of the Unreal Engine, although I don’t think it particularly looks like the Ukrainian left back.

There’s something that #UFL want you to know, our next ambassador his name is Bobby Firmino! Check out Bobby's in-game look in the short video we've prepared. Si Señor! Stay tuned, as there's more news to come #fairtoplay #uflgame #joinufl pic.twitter.com/FQPRtOBvQn

This particular scan looks much more life-like, down to Bobby’s neck tattoos and hairstyle (although he changes it quite often).

This brings us to the most recent announcement and addition to the UFL team, Chelsea and Belgian National Romelu Lukaku.

Tensions are high as the Big Man steps up looking calm and collected. He takes a run-up and…
⠀
We proudly reveal Romelu Lukaku as the next #UFL Ambassador. Welcome aboard, Big Rom! Here's a first look at him in #fairtoplay action. Stay tuned for more huge announcements! pic.twitter.com/yNYUegVZcs

Not only do we get to see Big Rom’s scan, which again looks decent, but we get to see the game in actual motion for the very first time. Despite Lukaku’s textures looking a little washed out, the fluidity on display looks good. The foot planting and contact with the ball looks better than anything we’ve seen with eFootball 2022 thus far, including the game we’ve all had access to for quite some time now. Even Lukaku’s signature penalty run and animations look realistic, which is a promising sign and something that FIFA still struggles to achieve.

The clip isn’t long enough to really break down every detail, but thus far it’s promising and leads us to UFL’s next announcement.

January 27 is the day we’ll finally get to see some gameplay from a footy game not named FIFA or eFootball. There is not much to go on from this tweet, but I know I’d like to see top-down, 11-on-11 gameplay as opposed to cinematic, heavily CGI’d cutscenes from angles we’d never enjoy if we were/are playing the game ourselves. Strikerz Inc., the creators of UFL, have been fairly transparent to date (check out the Twitter Q&A) with what their intentions are, but like a lot of early development promises the proof is actually in the product. 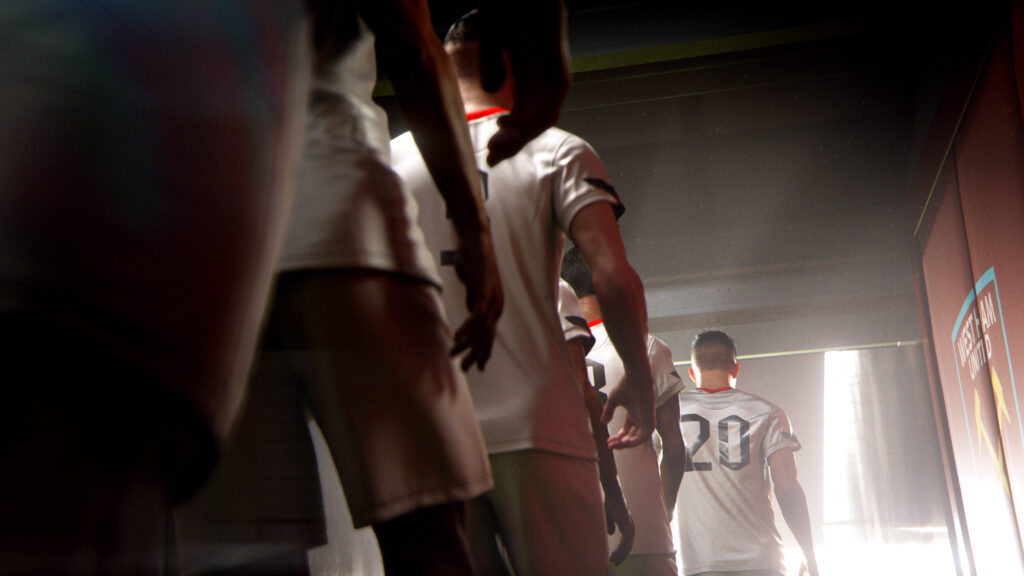 There’s still a lot of uncertainty about this UFL project. Any game developer who wants to create a footy game that can rival the major players has a steep mountain to climb. From graphics to gameplay to licenses, the hurdles one must jump over are plentiful and will probably take quite some time before they’re even capable of taking the pitch and lining up across from FIFA and eFootball.

Seeing major clubs from across Europe align themselves with UFL and their vision is highly encouraging, as is the brief clip we’ve seen with the announcement of Lukaku as another global brand ambassador. Supposedly being in development since 2016, the folks over at Strikerz Inc. have done a great job of keeping things under the radar, but this little nugget also creates expectations considering we’re now five years removed from when the game was supposed to be in development.

Here’s to hoping what see on January 27, 2022 is a good sign of things to come, not only for UFL but for us as footy game connoisseurs eager to have more competition in a sports landscape that has looked far too bleak for far too long!