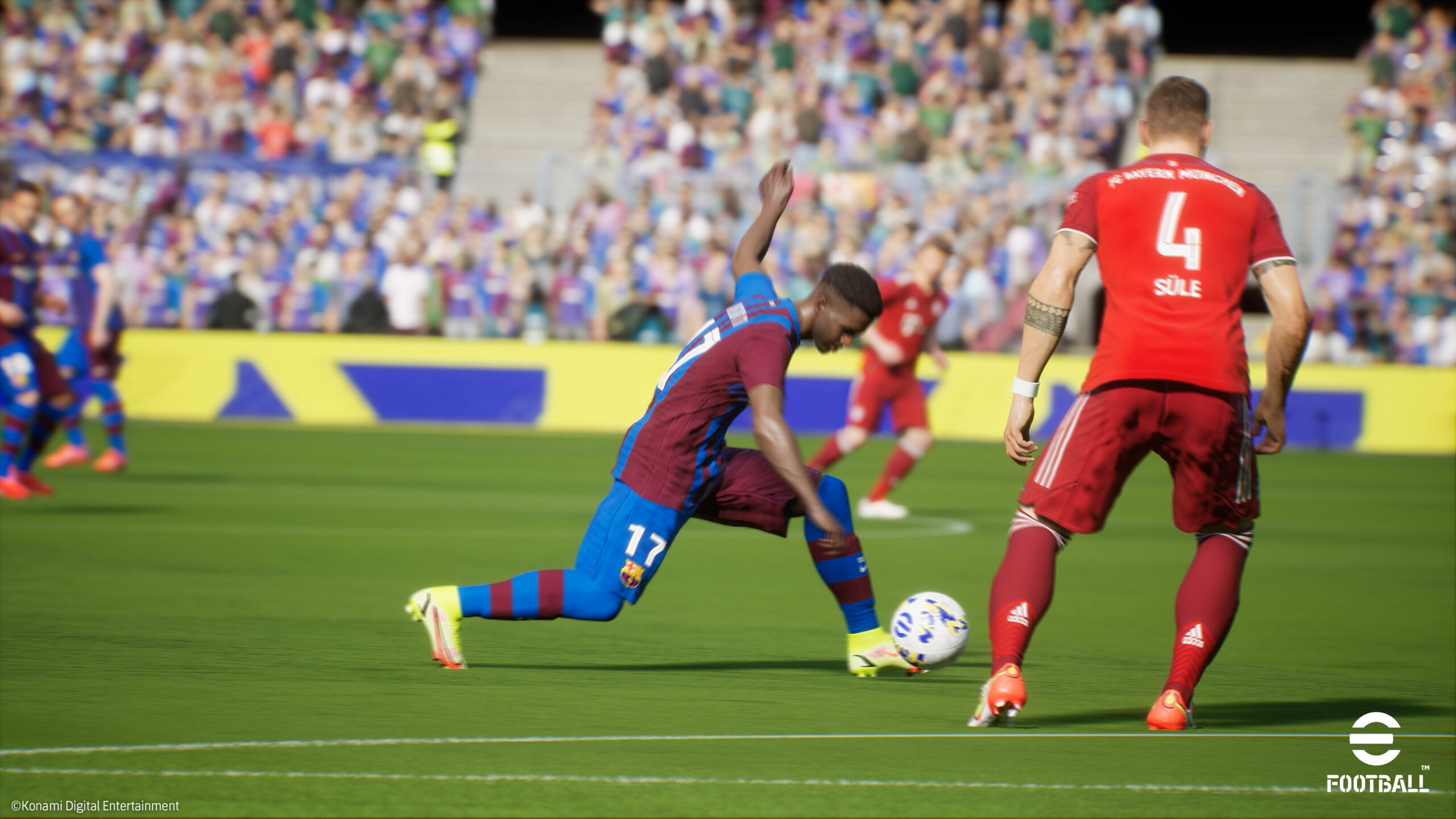 Well, just days after I discussed the November patch and what could be coming in the updates, Konami has informed us that any sort of “major” patch is delayed until Spring 2022.

An important update from the development team.

Poor launches aren’t uncommon in the world of video games. Recent games like Cyberpunk 2077 released with more bugs than a cheap motel, while No Man’s Sky failed to live up to its own pre-release promises before finally making things “right” years down the line.

In the case of Cyberpunk, the launch was so poor that refunds had to be issued. Make no mistake, if eFootball 2022 were not free, refunds would need to be seriously considered. To fully understand how we got to this point, let’s take a look at the story of how a former king of the jungle now has a one-way ticket to exile in Siberia. That’s a long trip with nothing to do but think — think about how this current situation was entirely avoidable. 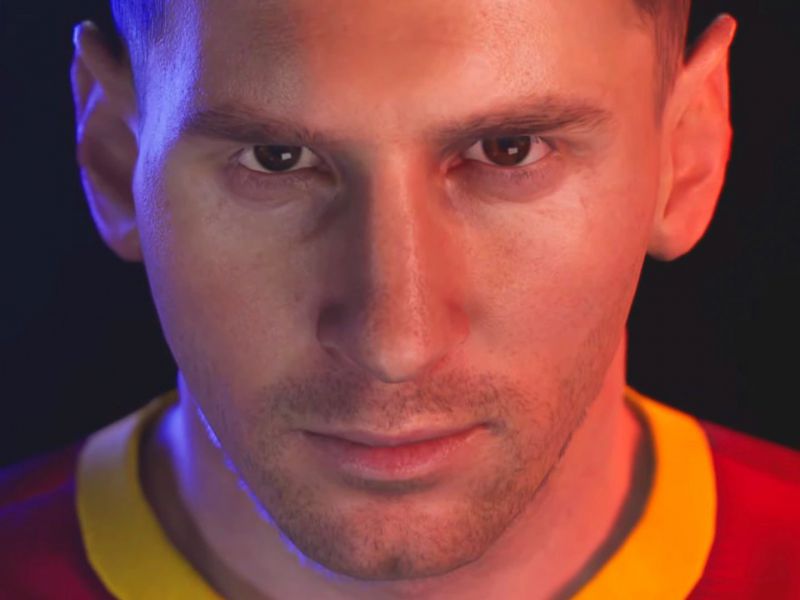 Let’s go back to the beginning. It’s 2020 and Konami just announced that it is taking a year off after the release of eFootball PES 2020:

As the industry stands at the precipice of an exciting new generation of consoles, we believe that now is the perfect time to share some of our plans for the future of the PES franchise with you.

To that end, we are excited to announce that we are hard at work on a next-generation football title that aims to truly embody our core concept of “The Pitch is Ours”.

This title is being developed with an updated engine that will enable us to dazzle you with staggering improvements to all areas of the game.

The full statement can be found here.

With the next generation (or new generation) of consoles right around the corner, this seemed like a smart move considering how troublesome it was for Konami the last time around. It seemed as if Konami had learned from past mistakes. With updated rosters for 2021 and a few gameplay tweaks here and there, we were teased with this:

The potential, if only graphically, from that teaser was enough to persuade me and a lot of the PES community to feel like this was the smart thing to do and that eFootball 2022 could be special. We couldn’t have been more wrong.

Like a toxic relationship, there were signs from early on that things were going to get sticky. The bad trailer was the first red flag. The Online Performance Beta was the second. At nearly every turn on what was a windy road, Konami was there to let us down with eFootball 2022.

Promises like those made above set a level of expectations that were not going to be reached, especially for those of us who enjoyed eFootball PES 2021 Season Update. Even the way Konami shed the “PES” name, the company made it seem like we were in for a new day and that we were still on the path to football righteousness. 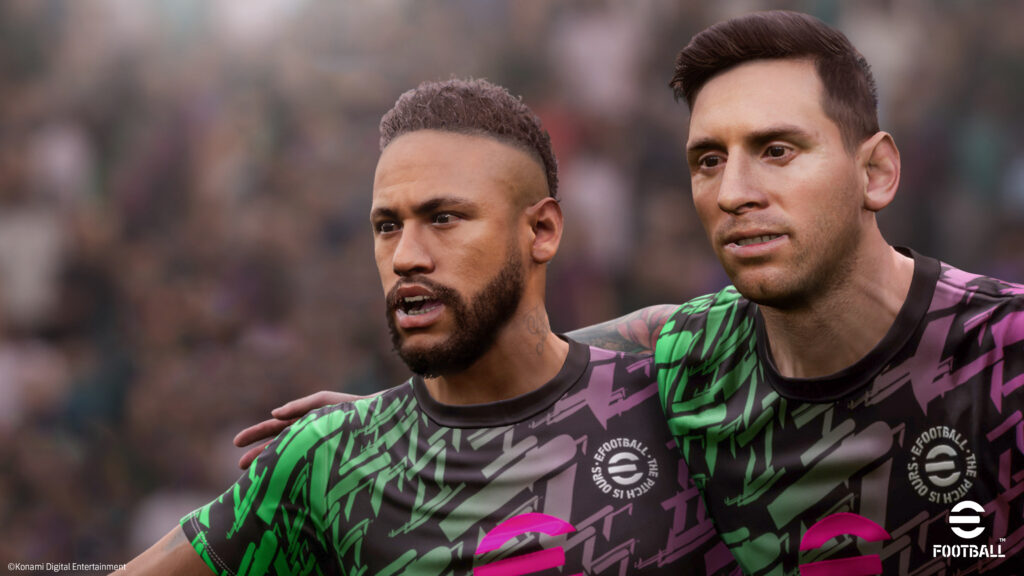 When eFootball 2022 released, all of our wildest fears came true. The game looked like a mobile game. It lacked modes while the modes it did have were extremely limited and monotonous. The gameplay had so many issues that Konami promised us an update just to address some of these issues ahead of the planned November update, which should have introduced gameplay mechanics like Sharp Kick.

That gameplay felt like an extremely stripped down version of PES 2020, as if Konami stripped PES to the core in order to port certain elements over to eFootball 2022 via the Unreal Engine. Building from the ground up was an extremely poor decision in hindsight. I’m happy to be proven wrong, but perhaps Konami should have stayed with its Fox Engine for a little longer while adapting to life on the new Unreal Engine. Everything about eFootball 2022 screams “I’m not ready yet” — as if it were the immature partner in the relationship. 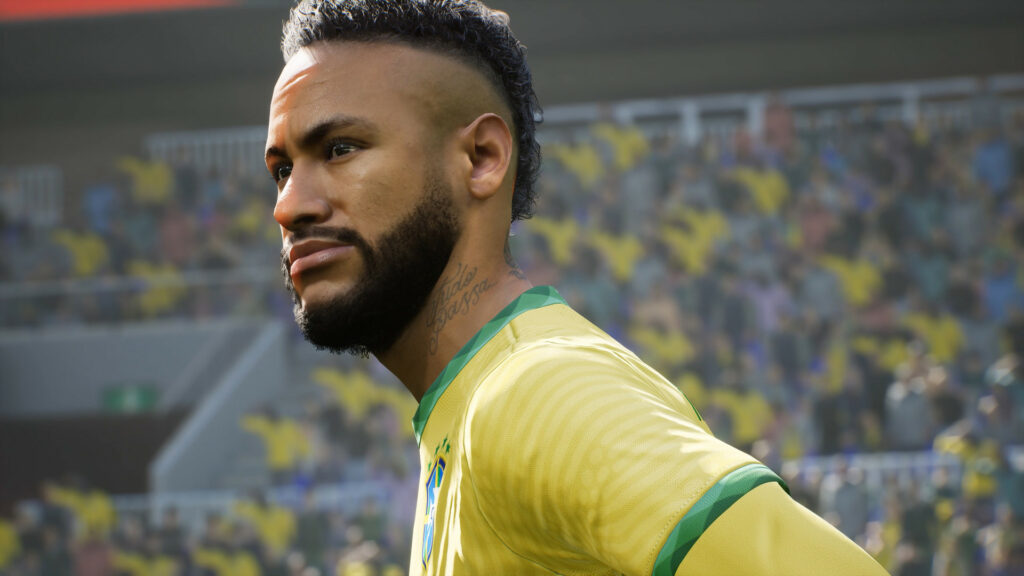 It was at this point in my relationship with eFootball 2022 that I, like many of you, decided that maybe some time apart would do the both of us some good — long-term addition by short-term subtraction. I had shelved eFootball 2022 but not lost sight of news surrounding the game and was rather eagerly looking forward to this November update. Well, things have changed and it looks like we’ll need to be giving each other some space while the other half works on self-improvement.

Come Back To Me When You’re Ready…Maybe 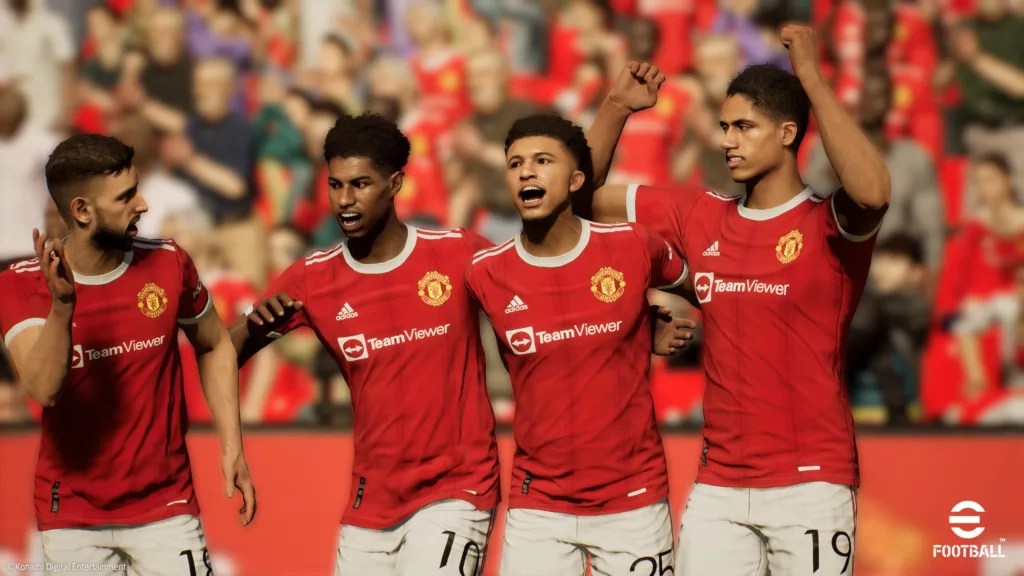 If today’s patch release is any indication, the list of things Konami needs to work on seems endless. To make matters worse, these are just bugs that need to be sorted out with several key issues still being ironed out. There are still core game elements and modes such as Master League that aren’t even included in the game yet. Konami’s roadmap, which it put out this summer, is already way off-base with this recent news that Version 1.0 will be delayed until Spring 2022:

“Unfortunately, we have concluded that more time is needed to deliver the product in the quality that will meet the expectations of our users and have decided to postpone the delivery,” wrote Konami.

You don’t say? If you were to take a test of the community’s expectations right now, they’d be low, like really low. Not only did Konami fail to meet the community’s expectations, it failed to even live up to its own expectations as the timeline has been a disaster from the start. Konami has historically over-promised and under-delivered for years now. Bold claims of innovative changes have left us disappointed before, but this is on a whole new level and has set the standard for what not to do. Competitors such as FIFA have to be looking at this current fiasco and laughing all the way to the bank.

At this point, there’s nothing to make me believe that the Spring 2022 release will be able to save this game unless Konami throws a large amount of resources at eFootball. Instead, what Konami should do is offer updated rosters for the 2021 Season Update release to remind folks that this is the game that should have been released. Perhaps this is in the works as Konami released a small patch a few weeks ago for console users under the guise that it was to fix stability issues.